There are those things you learn at school and they are (in most cases) extremely useful pieces of information that will help you further in life. However, there are always those strange questions that sometimes come to our minds which we simply don’t know how to answer. And even though those questions are quite interesting and intriguing we just ignore them and move on, leaving them behind. Well, we tried to answer some of those questions.

What if you didn’t speak for one whole year!? 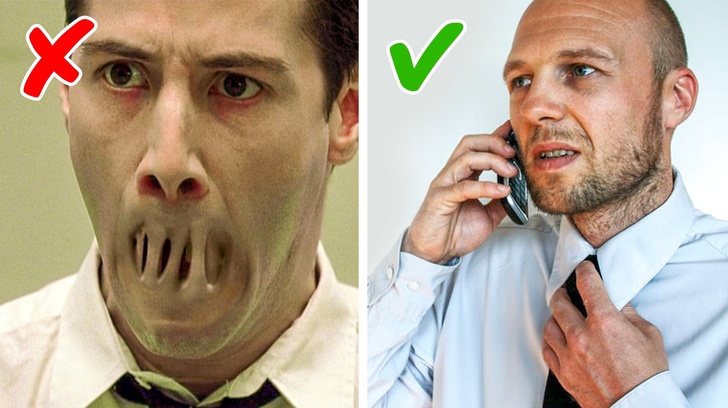 We talk all the time. Some of us slower, some faster, some more, and some less, but we all talk. And what if you decided not to talk for one whole year?! Well, nothing. There would be some minor problems with the voice, however, things go back to normal very quickly.

And what if you didn’t shower for one whole year!? 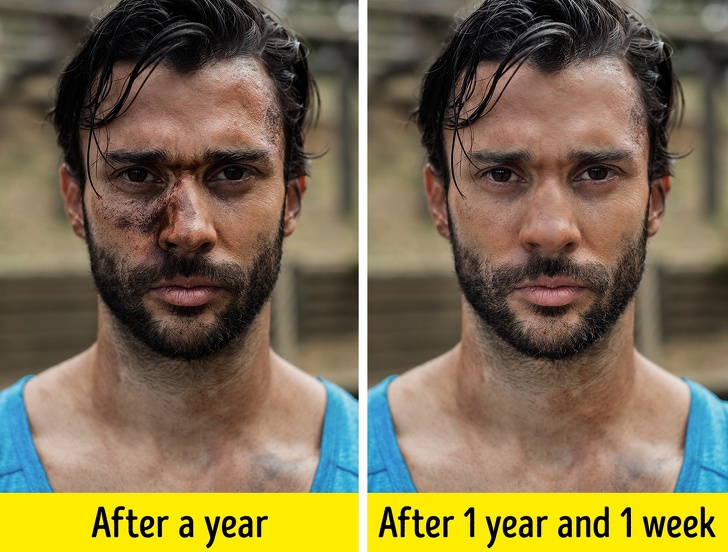 You wouldn’t die, however, you wouldn’t have any more friends left, your skin would be full of acne, rashes, fungus and your hair packed with dandruff. Your skin would take another week to go back to normal, even after the refreshing shower.

What if the Earth just stopped?! 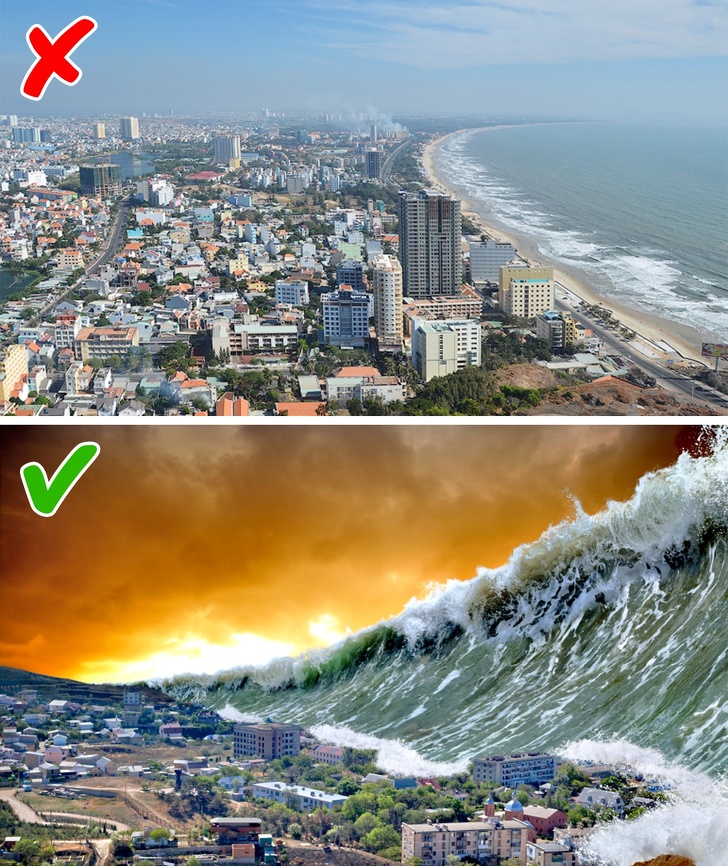 Well, this would be the end of everything alive on this planet. All the objects would start flying to the west and catastrophic winds, tsunamis, and volcanoes would destroy everything on their path. No one would survive this.

What if the Google stopped working for 30 min. 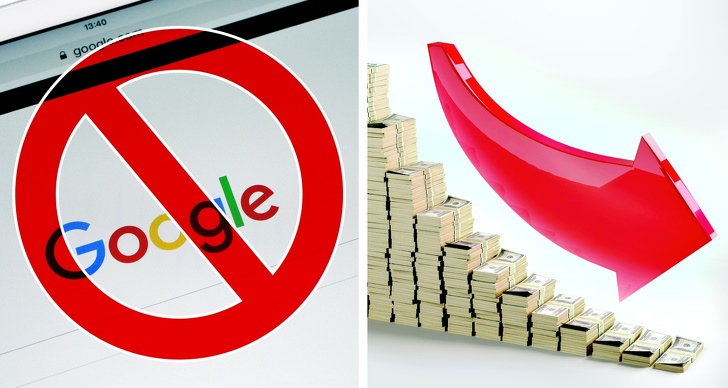 Well, this actually happened for 5 minutes in 2013. The Internet traffic dropped by 40% and the shares went down. Google and other companies would lose an entire fortune. 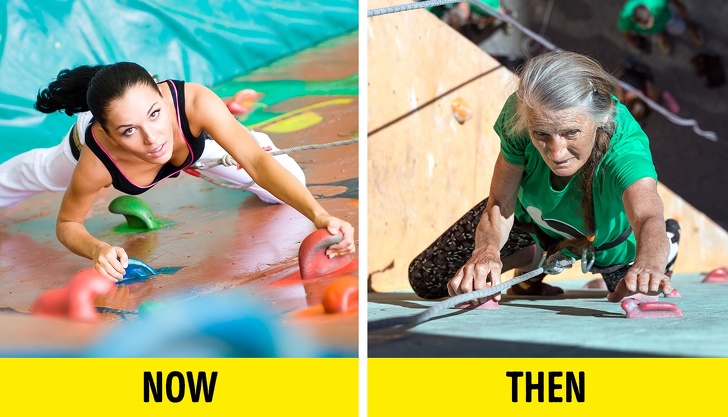 Lots of things would change. There would be more old people than young, and that means that marketing for almost everything would shift to that age group. Universities would organize classes for old too, and more people would live in rural areas. The most positive thing would be a huge drop in crime rate.

What if you drank soda instead of water? 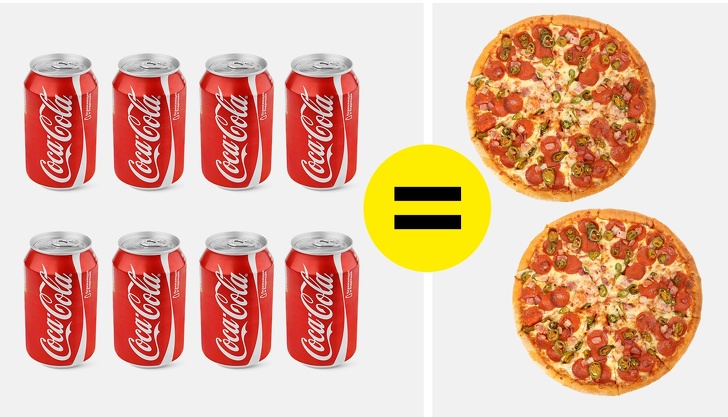 This would not be a good idea… The acid from soda drinks would start destroying your teeth and you would slowly become addicted to sugar. Every single day, you would get an extra 5,500 calories and that would lead to obesity, fatty liver, and all kinds of cardiovascular conditions.

What if you lived on Mars 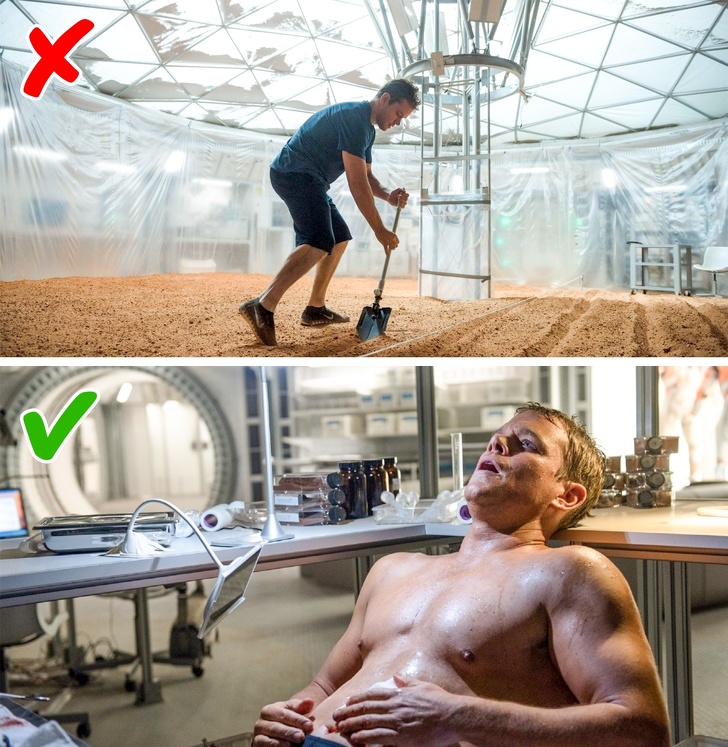 We are made for life on Earth. This means that living on Mars would not be an easy task. The number of red cells would drop because of the lower gravity, and that would destroy your immune system. The higher levels of radiation would increase the chances of developing some kind of cancer by 10%. And the chemicals that are present in Mars’s soil would lead to a decrease in thyroid function, increase in blood pressure, and catastrophic lung damage.

What if you cloned yourself? 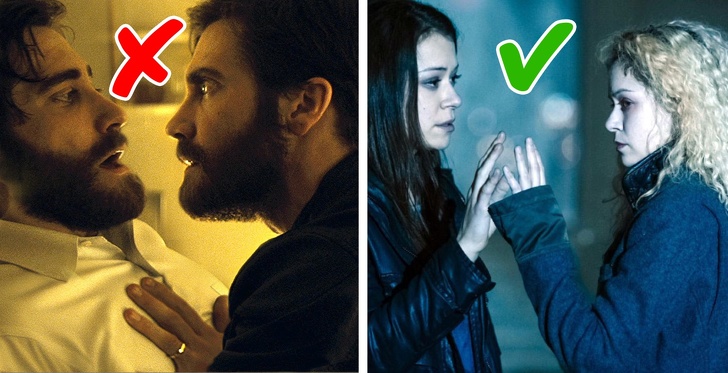 This clone would not be the same as you. The appearance would be the same, but the personality would be totally different from yours. And that clone of yours would not be of a good health. Experiments showed that cloned animals were born with all kinds of defects (heart, brain, liver) and a really bad immune system.

What if people could run as fast as light? 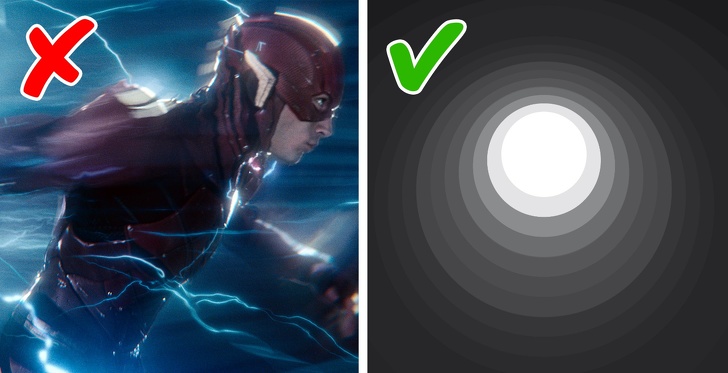 Well, time would move slower… If someone would run at the speed of light for 10 minutes, for the person that was not moving, that would be around 20 minutes. And people wouldn’t be able to see clearly while traveling at those speeds. The road ahead would seem like some tunnel, and at certain speeds, there would only be darkness.

What if dinosaurs were still around? 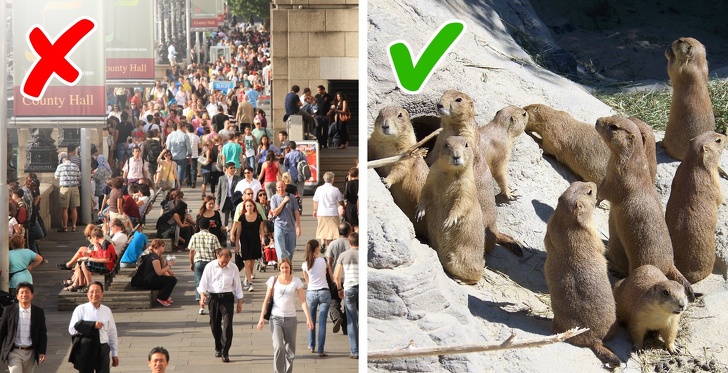 What if that meteorite had never hit Earth? What if dinosaurs were still alive? Well, mammals wouldn’t have able to develop further than those tiny rodents so basically we wouldn’t have evolved, and you wouldn’t be reading this text.

Which questions would you like us to answer next?