It has been our humble opinion that we knew everything about our planet. However, it looks like that is not the truth. Scientists are continually learning about our planet and the rest of the Universe, and they still believe that there is much to learn about our world.

We have gathered ten things that were discovered about the Earth that you probably didn’t know. 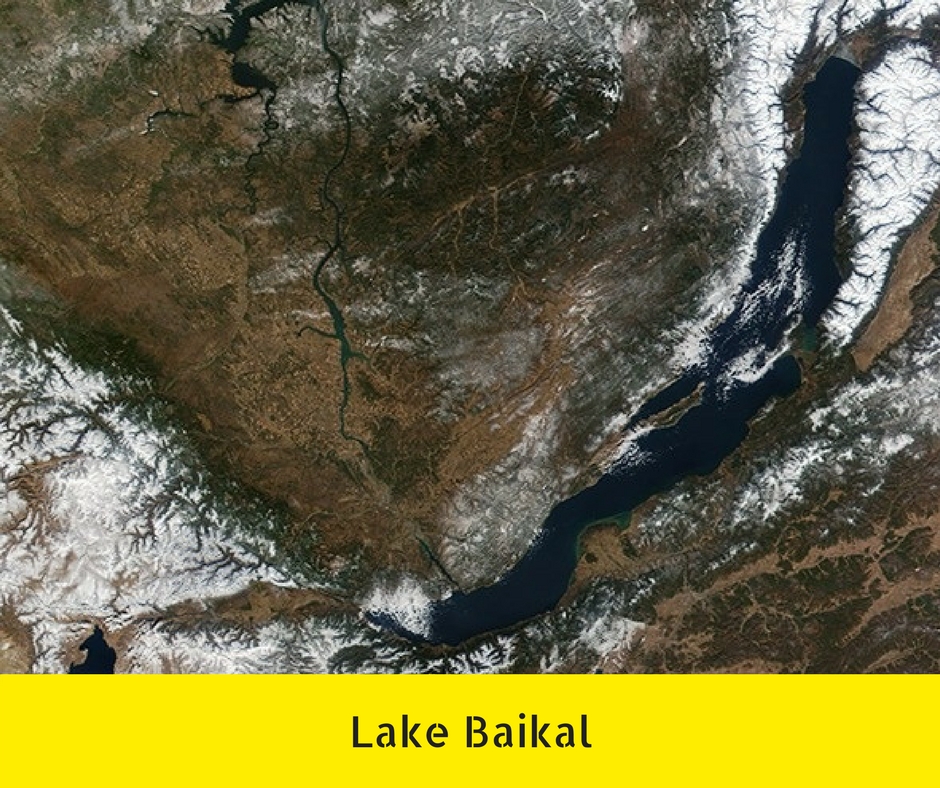 All the oceans and seas are 97% of the Earth’s water, and freshwater (which we can drink) is only 3% of it.

All the Continents Will Reunite in 250 Million Years 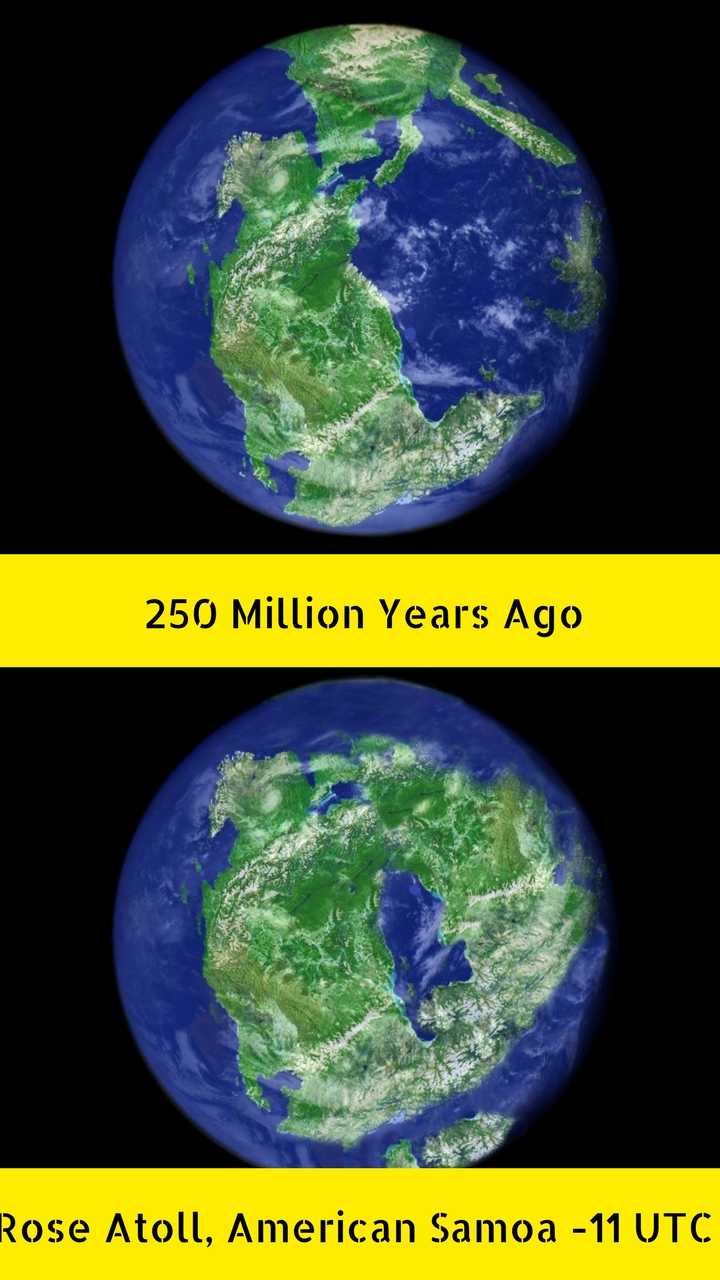 Scientists believe that continents will continue to drift and eventually reunite in 250-300 million years from now. They will yet again form a single supercontinent called Pangaea Ultima. 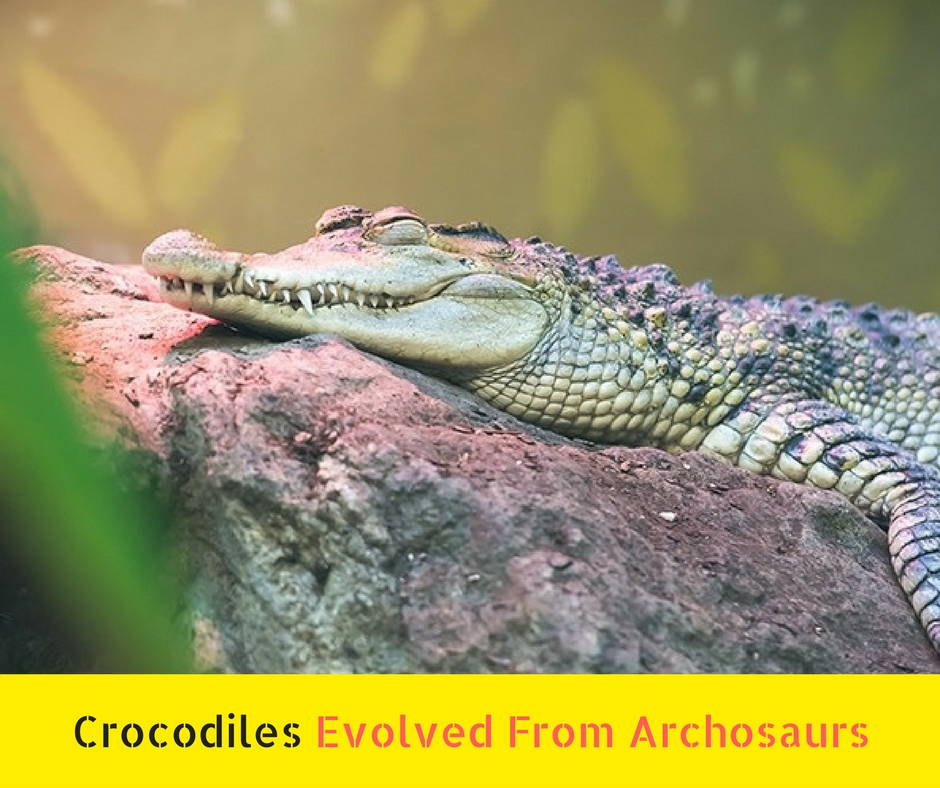 Allegedly a bacteria Methanosarcina suddenly bloomed in the oceans over 250 million years ago. That triggered the only mass extinction of insects (as far as we know).That gave an opportunity to Archosaurs to evolve. 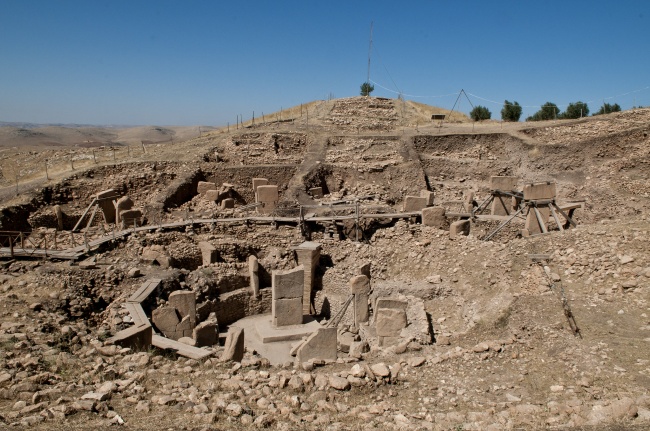 This temple is called Gobekli Tepe, and it is located in Turkey. It is not only a historical site. The carvings on its pillars proved that roughly 11,000 years ago a comet struck our planet and caused a sudden temperature drop, globally.

The World’s Driest Place is Located in Antartica 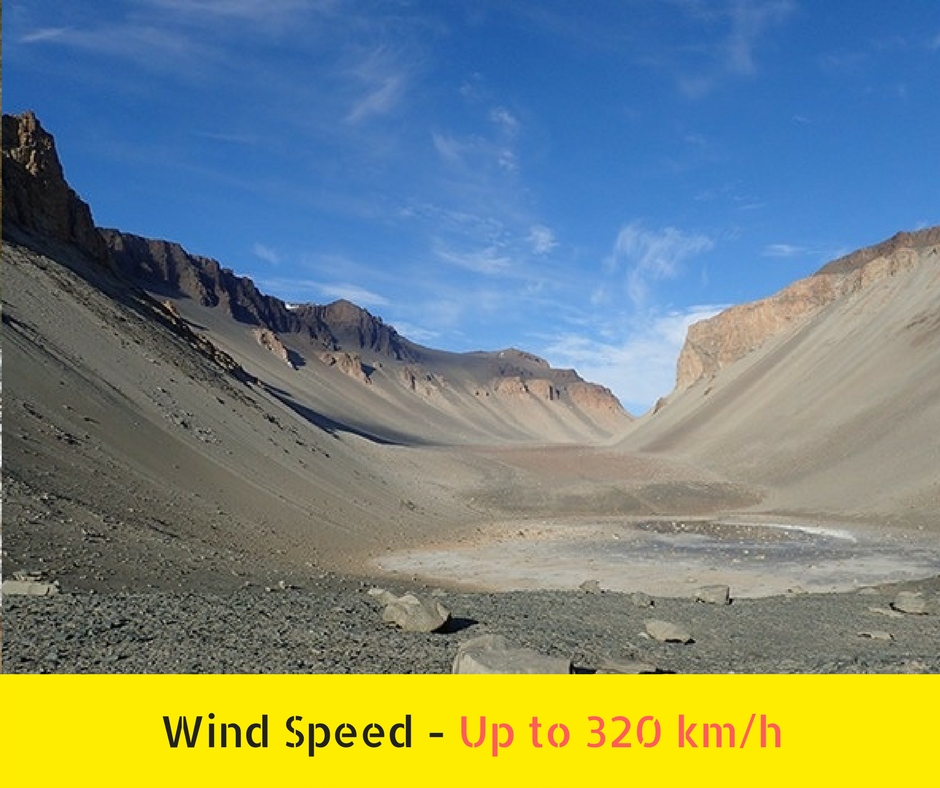 I was taught that the driest place on Earth is the Atacama Desert in Chile because it hasn’t seen rain for thousands of years. However, Mcmurdo Dry Valleys in Antarctica hasn’t seen rain in the last 2 million years.

Mount Everest is Not the Tallest Mountain in the World 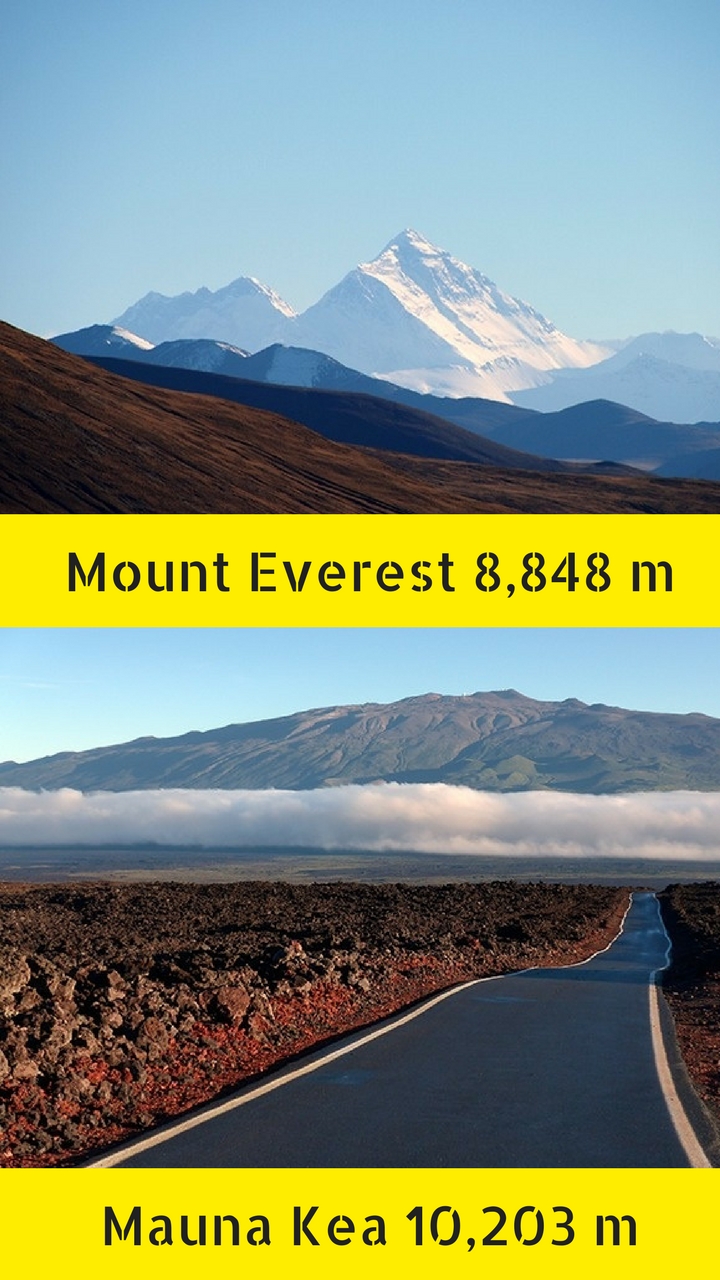 In theory, if we measure an altitude from the base to the summit, Hawaiian Mauna Kea is 10,203m high. That is 1,355m taller than Mount Everest. 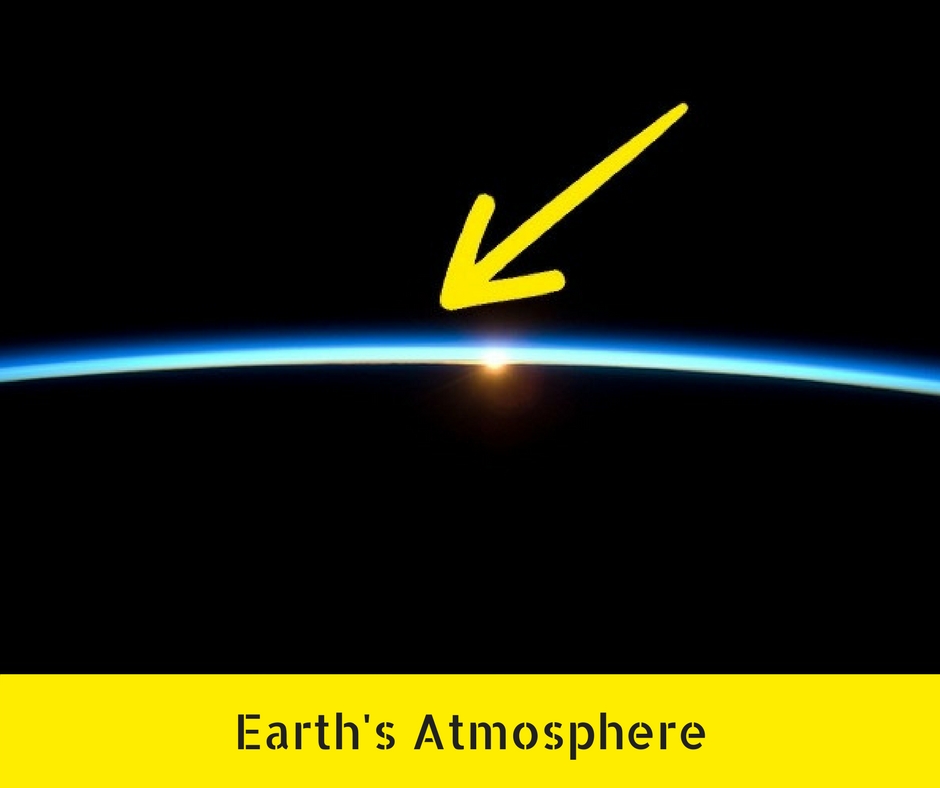 The border of our atmosphere is called the Karman line. It is at an altitude of 100km above sea level. However, the level of Earth’s atmosphere is not there. Our atmosphere ends much higher, but this imaginary line is internationally recognized as the boundary between the atmosphere and space.

The Moon Was Once Part of Earth 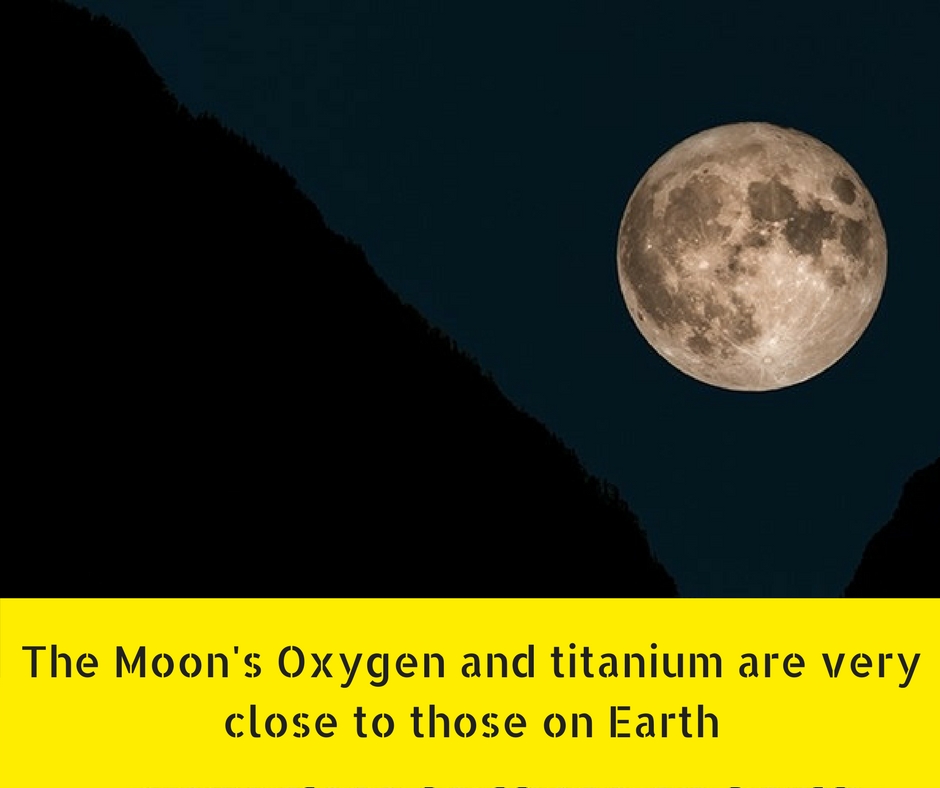 There is a hypothesis that some 4.5 billion years ago, Earth collided with a planet called Theia. That led to the formation of Earth’s natural satellite. 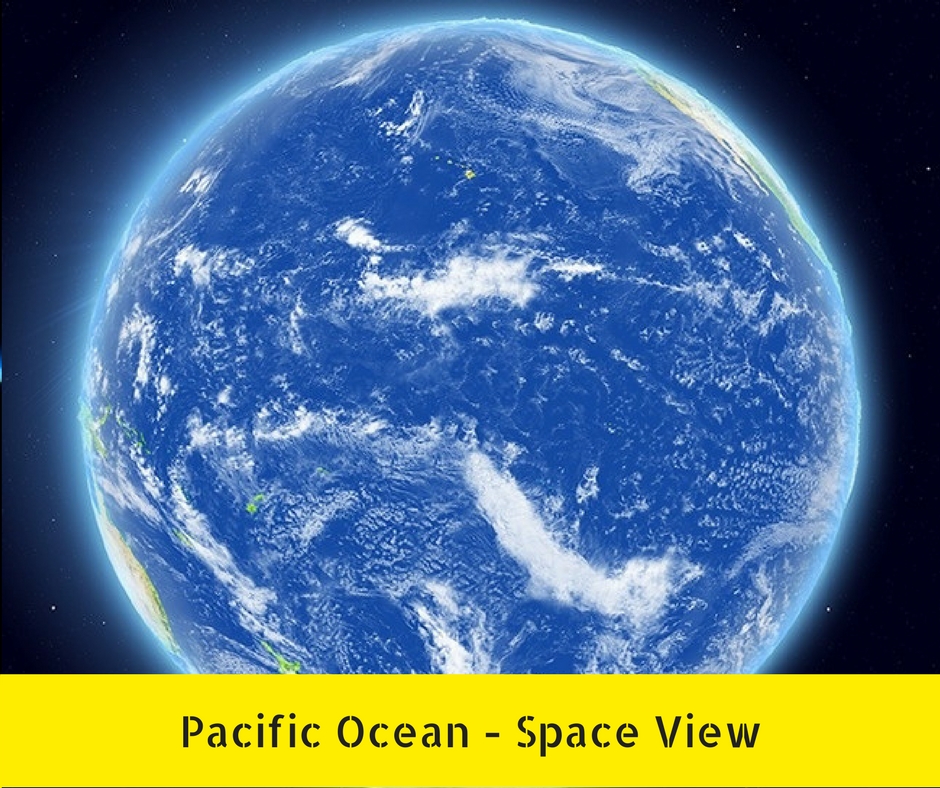 Our planet is covered by Oceans. Almost 70% of the Earth’s surface lies in the dark 24/7, and it has been like that for billions of years because light can’t go through all that water.

There are Neighboring States That Have a 24 hour Time Difference 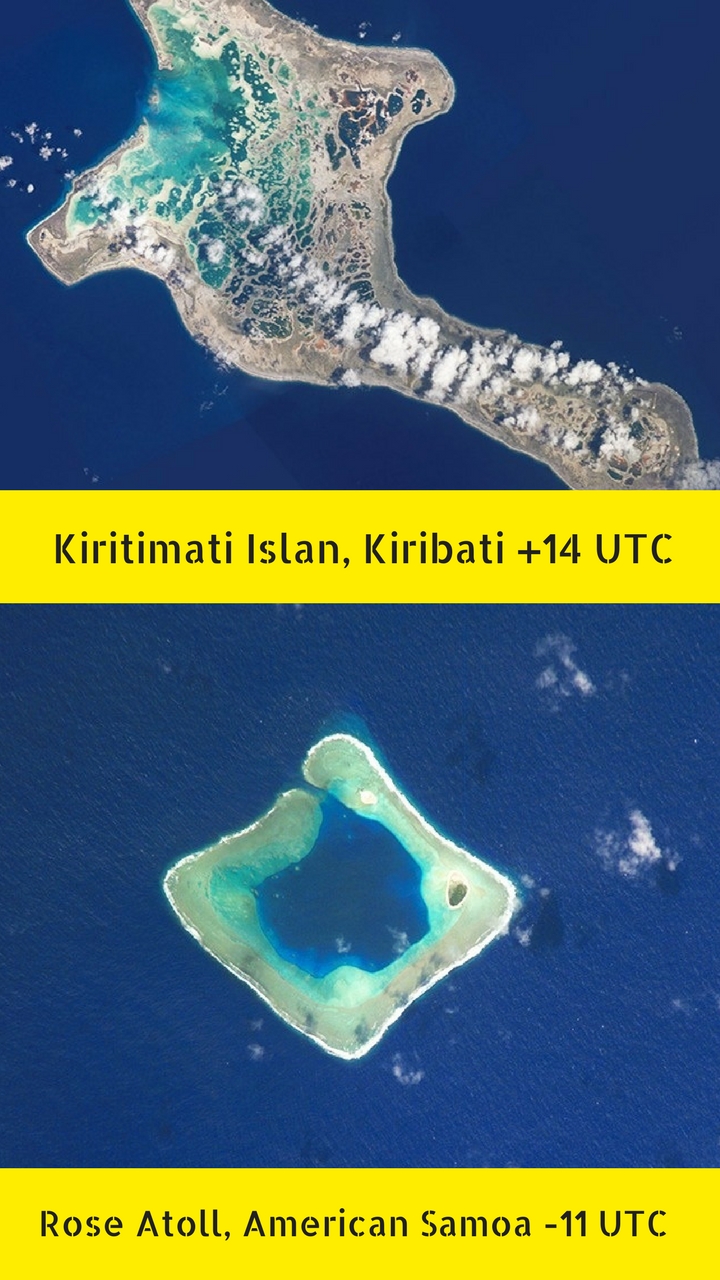 American Samoa and the Line Islands are only 2,000 km away from each other, and they together form a part of Kiribati, but the time difference between the two countries is 25 hours.

BONUS – Do we actually have a new continent?

All the garbage that we are throwing into our rivers, streams, seas and oceans eventually comes to one point. There is already a small island formed by all the waste that we’ve been throwing. Scientists believe that the ocean is going to form a sort of a continent one day. The biggest of such vortexes in the Great Pacific Garbage Patch.