If someone has enough money to buy a miniature country, that someone can also make his home look like a castle of his own. That is exactly what celebrity does as soon as they get some bigger money. But, truth to be told, who wouldn’t like to live in a house of his dreams. Some would choose to have their own swimming pool, some would like to have a couple of guest rooms or summer houses inside the backyard. But some of our celebrities have a ridiculous imagination, just like (for example) Naomi Campbell, who has an enormous house in the shape of an Egyptian “Eye of Horus”… You can see that house from a satellite view over Google Earth. It is an eco house and all, but the Eye of Horus.

Another “strange” use of wealth is John Travolta’s “house”. That celebrity made a huge airport instead of a house… Enjoy your view, and let your imagination flow.

Her mansion is located on a hill in Beverly Hills. It is made just to relax. Swimming pool with bright blue water, Shape of a modern castle, huge front yard and backyard. 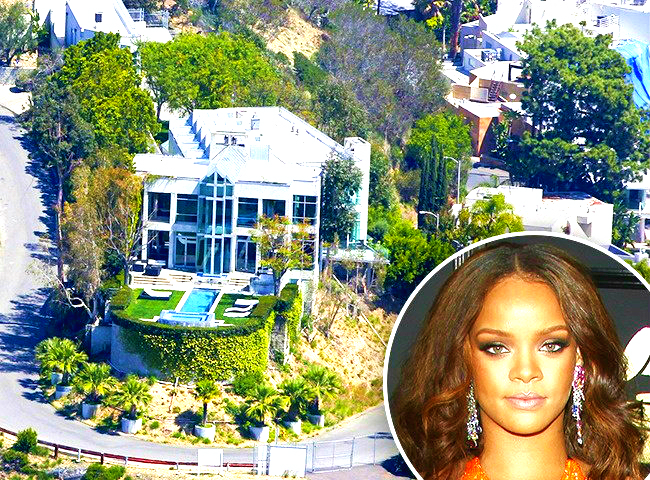 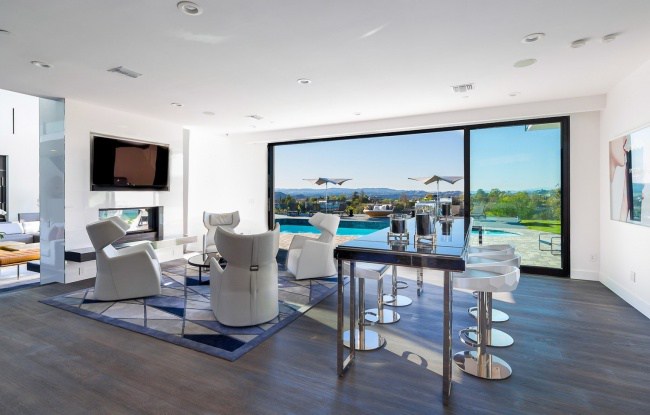 When you look at this one you think it is a 5-star hotel, but nope. It is a home for one person and possibly tons of guests during their parties. 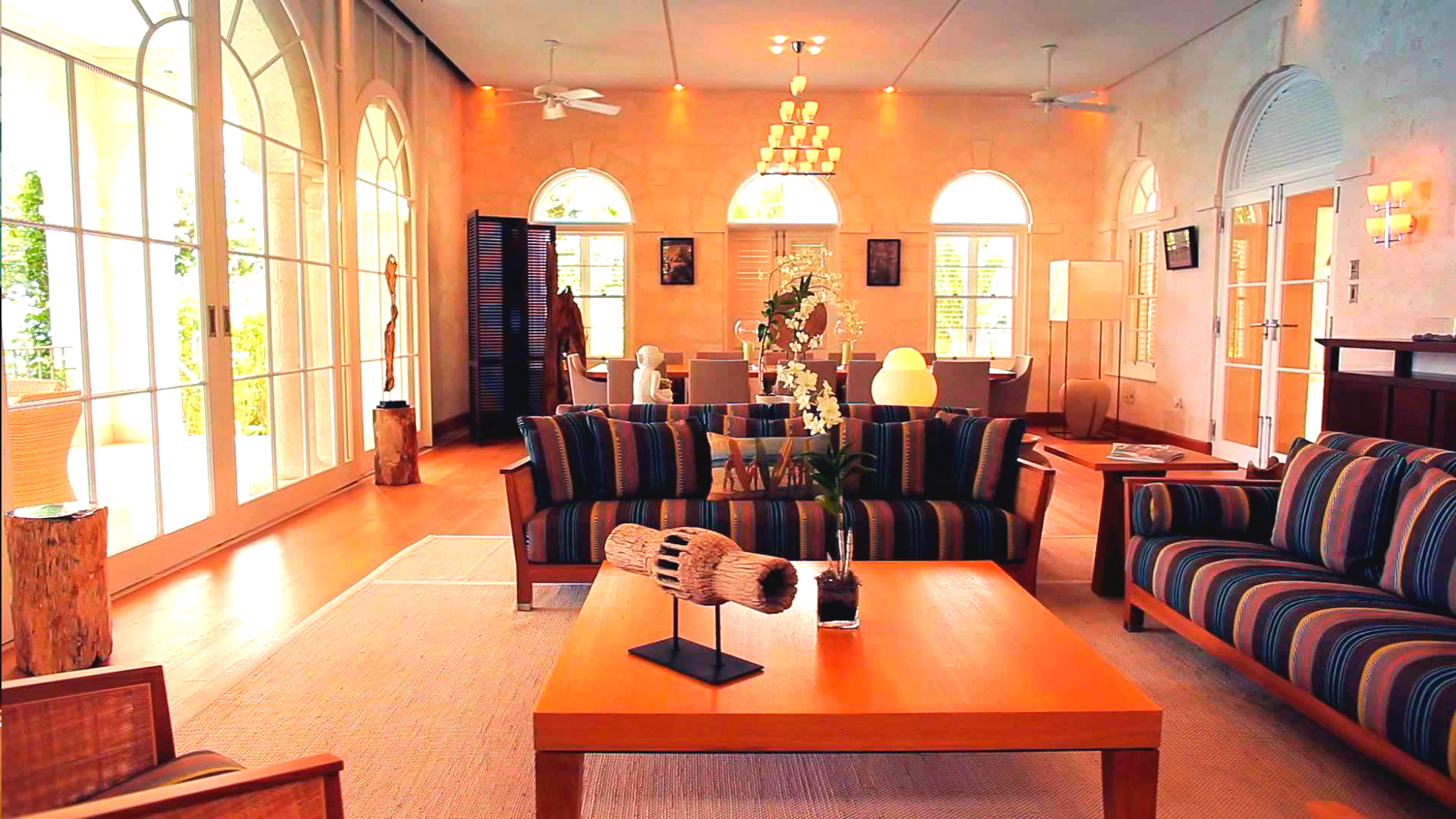 We all know that Lady Gaga is an international superstar. She earns lots of money and she has a pretty strange and modern taste for fashion. Her house is very near the ocean. And on the first glance, you would think that it is an ordinary house, but no – it is like in an amusement park inside. 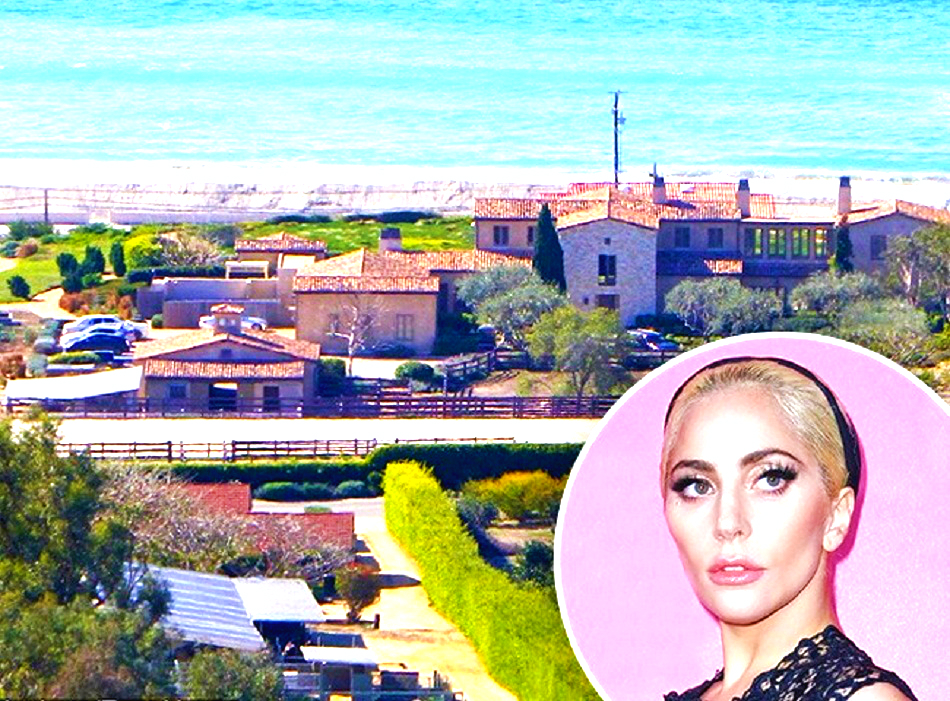 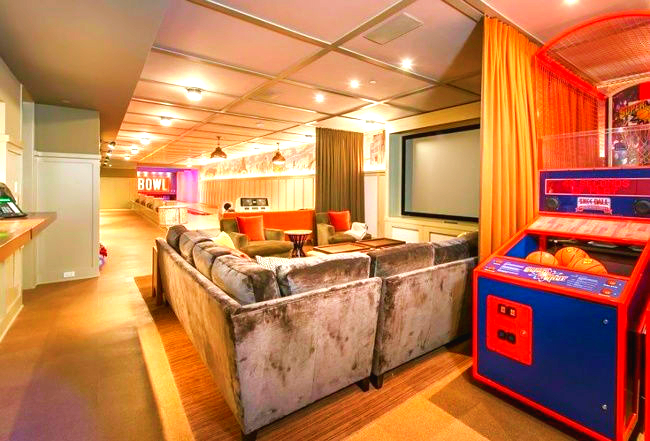 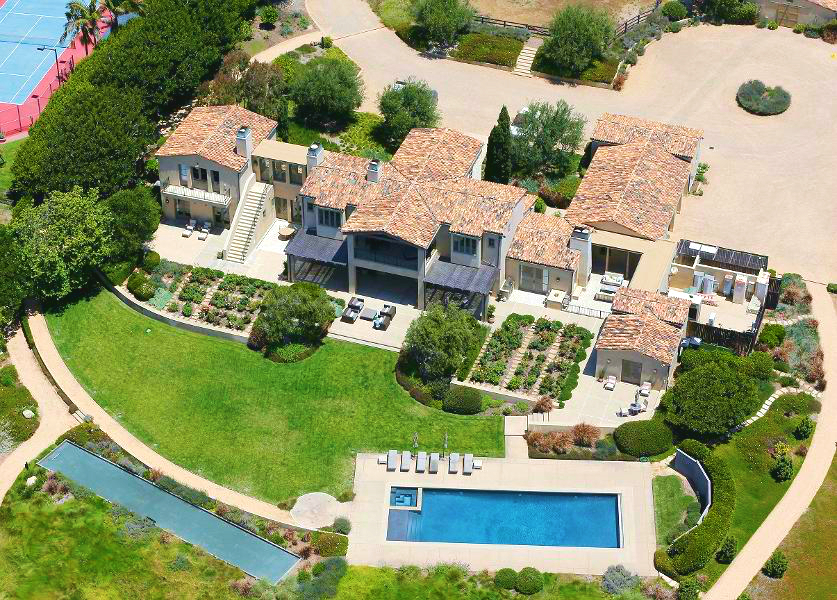 Well, this house is like a paradise, and you couldn’t expect anything less from a home made with recycled materials by a proven environmentalist. The house hasn’t been this big when she bought it. She actually bought two houses and combined them. 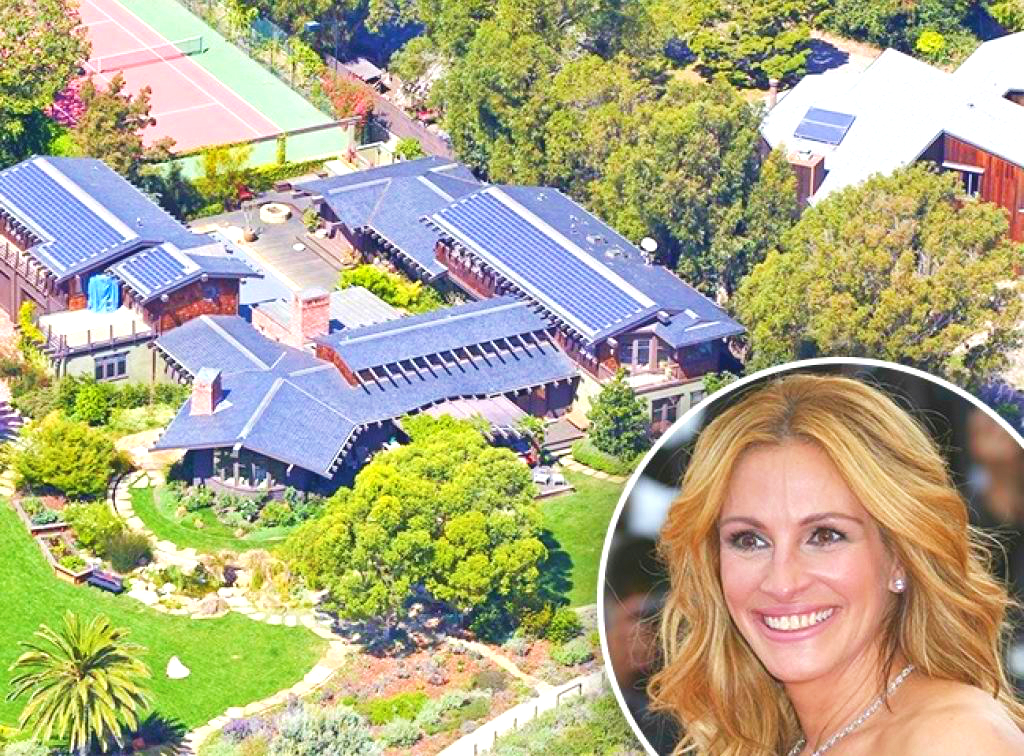 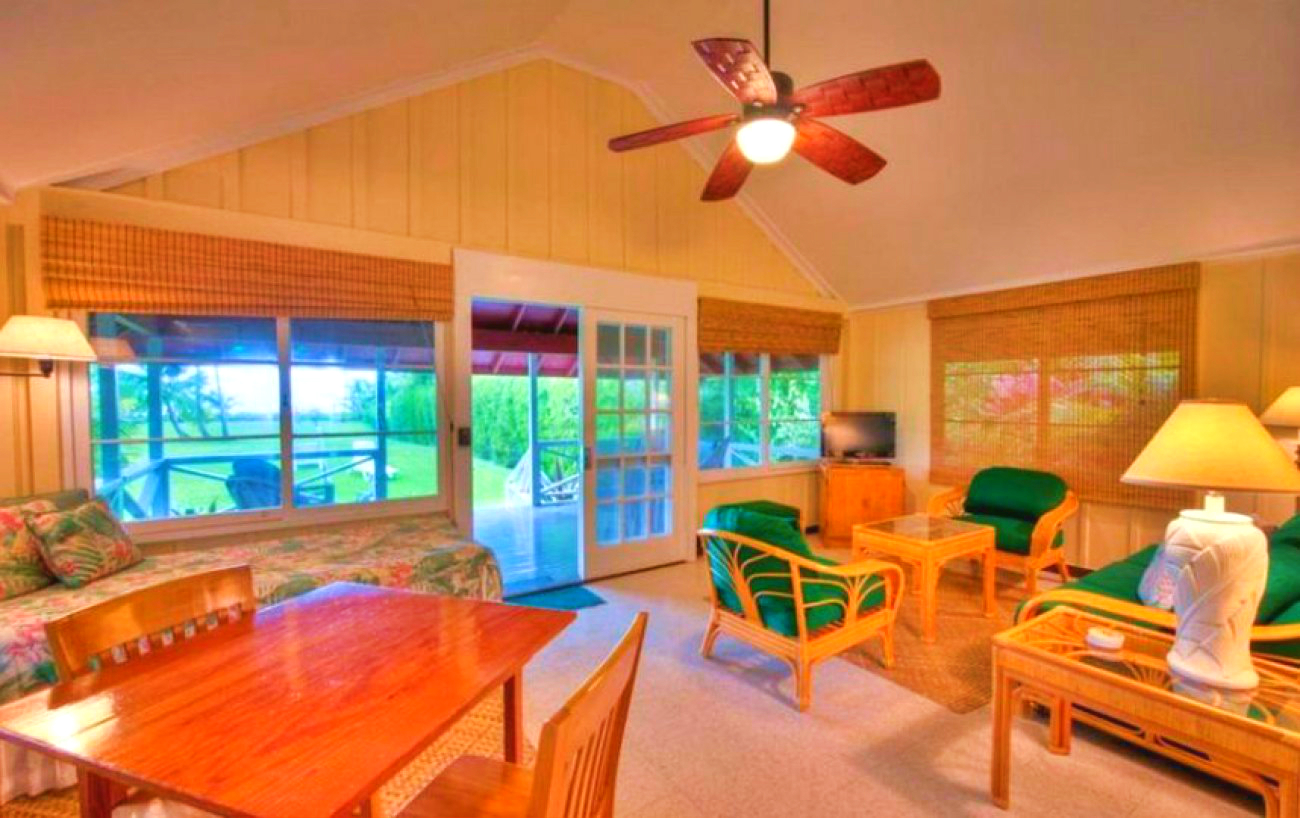 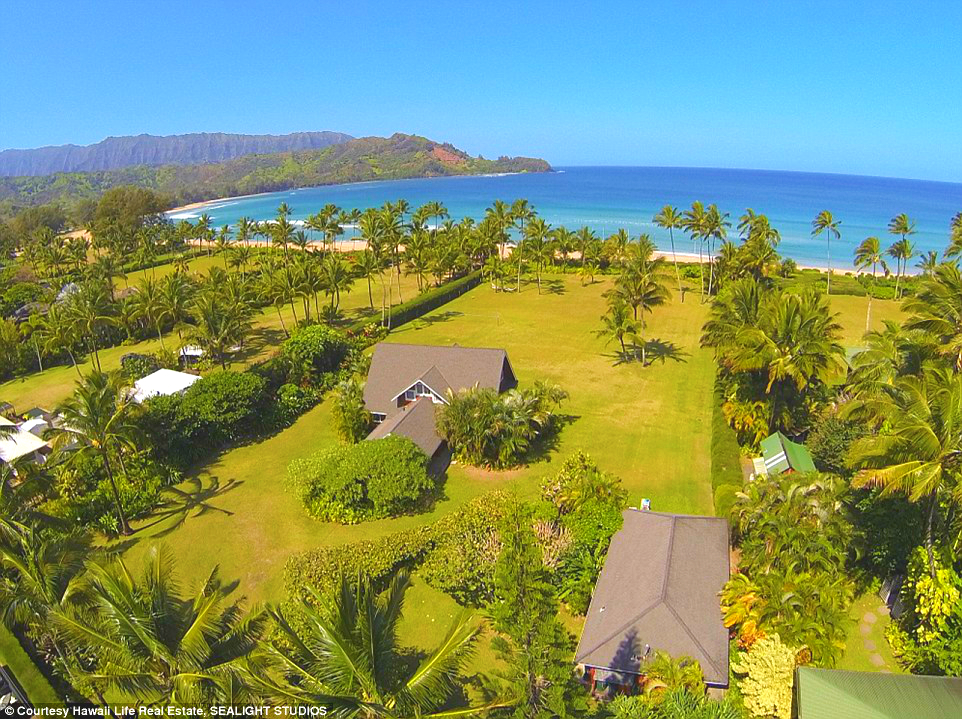 This house is a private airport. You cannot call this a house at all. When you look it from a far or from the birds eye perspective it is an airport terminal. The runway practically comes to the doorstep of the house. Incredible. Waste of money, but incredible. 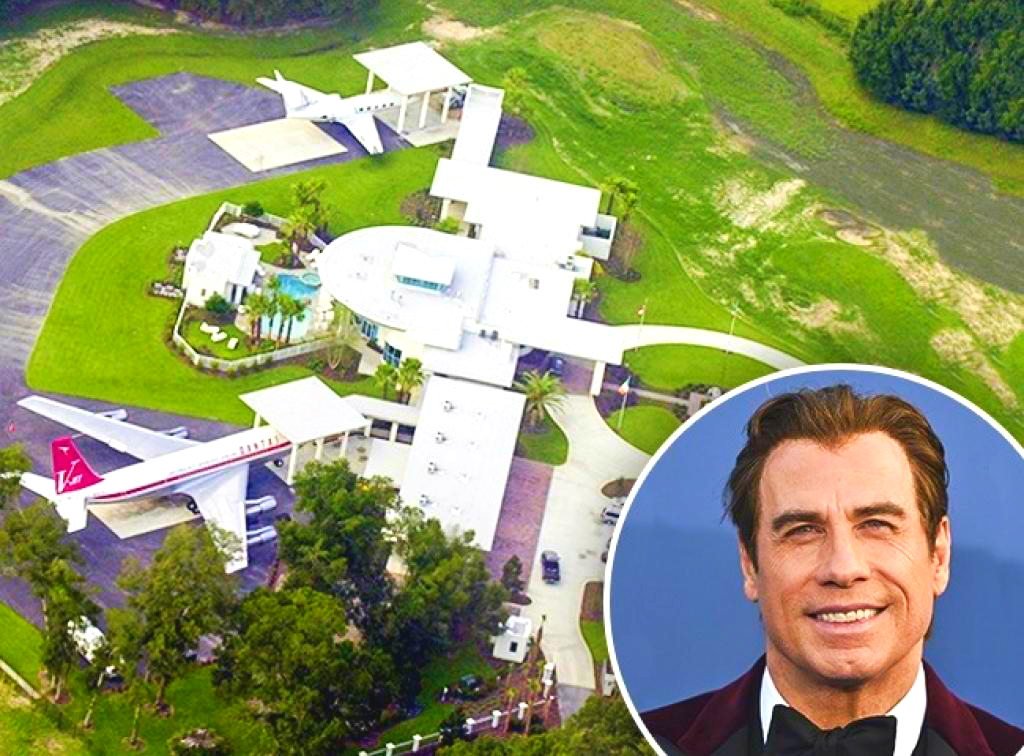 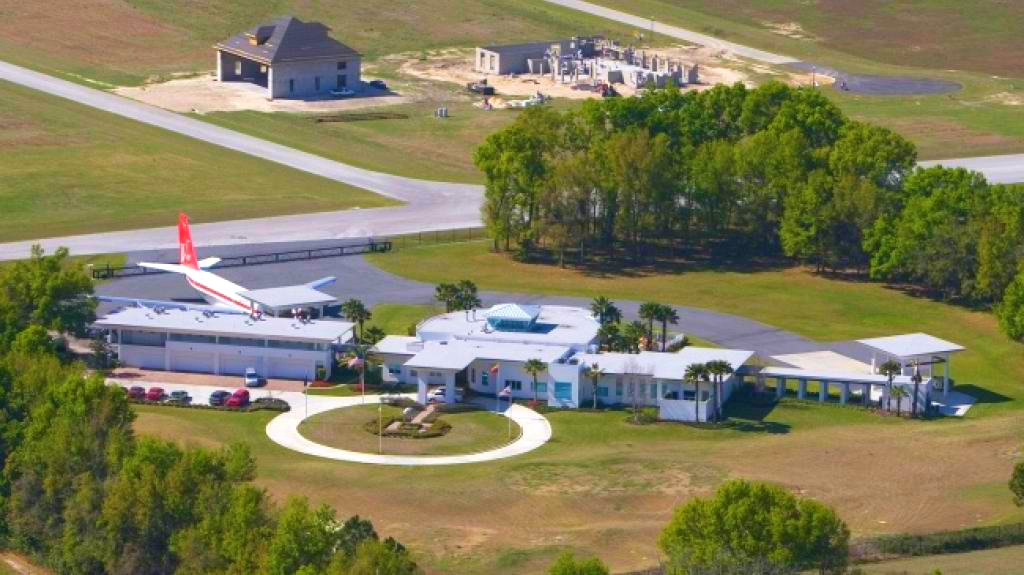 Nicolas Cage is a man who likes history, comic books and houses. Well, not houses as places to live in, but houses as architectural wonders. That is why he is trying to make a collection of ancient houses, and so far, he has bought 3. 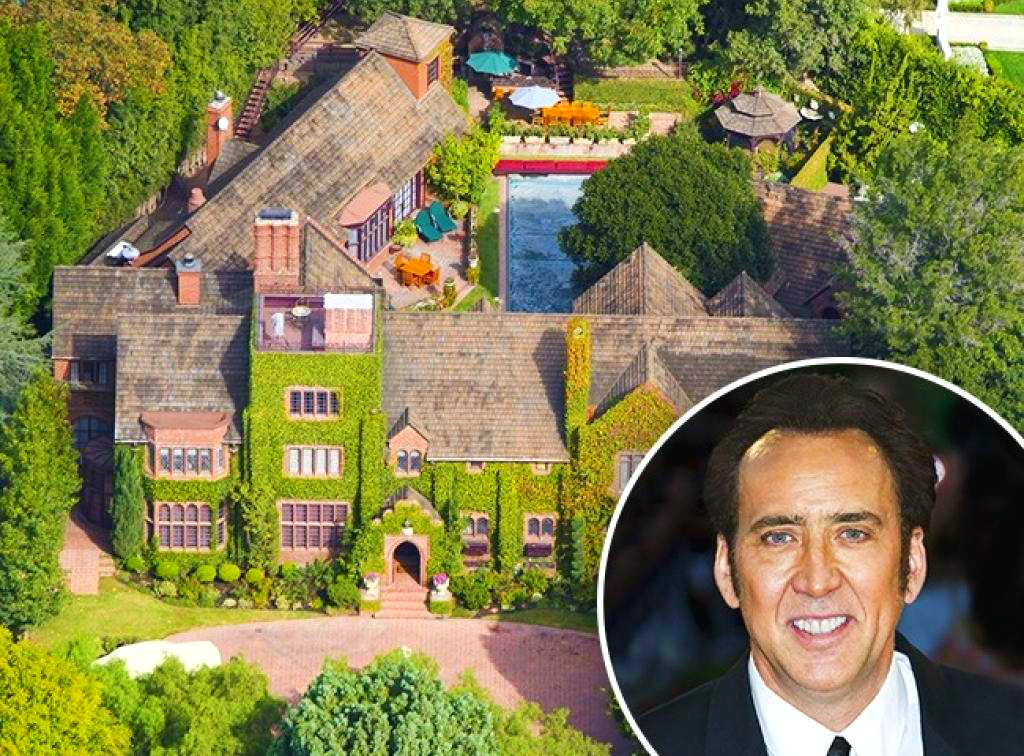 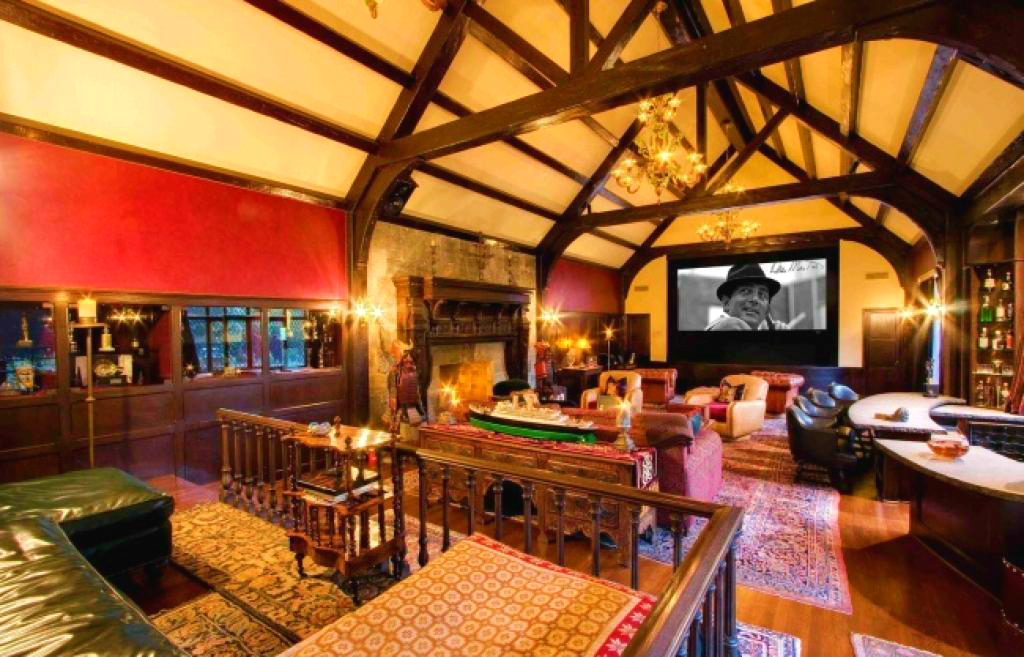 Just like Nicolas Cage, Mel Gibson also like that old architectural style. His house looks like it is frozen in time. Maybe Knights would appear coming through the front gate if you wait long enough. But that is understandable, since this actor likes history, judging by the movies he has made so far. 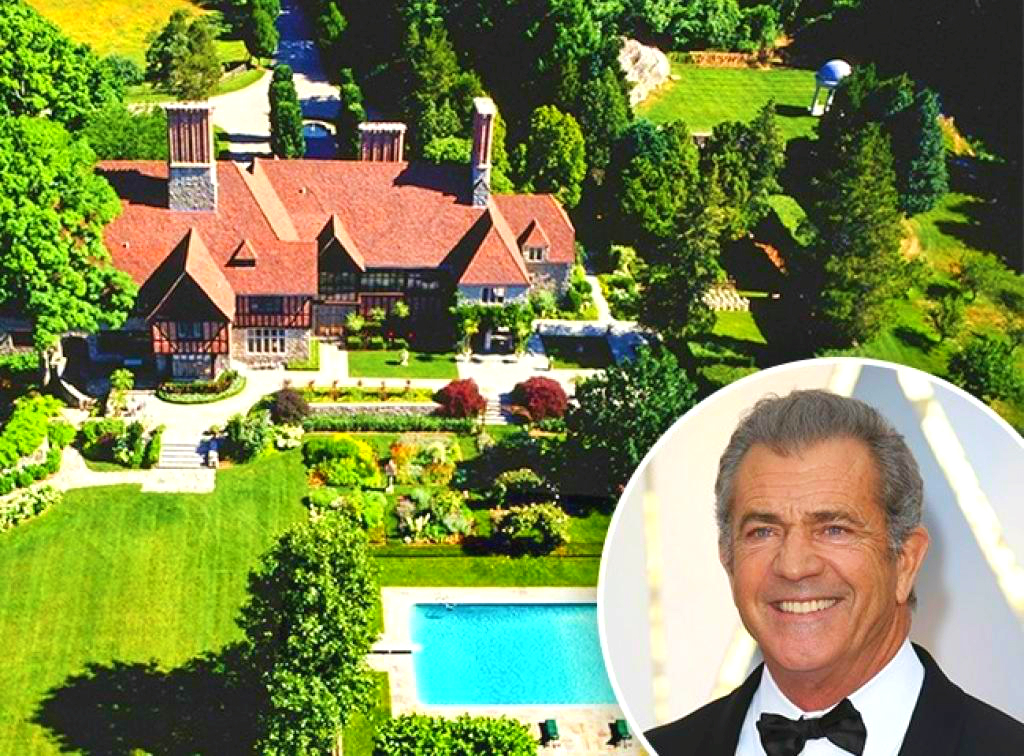 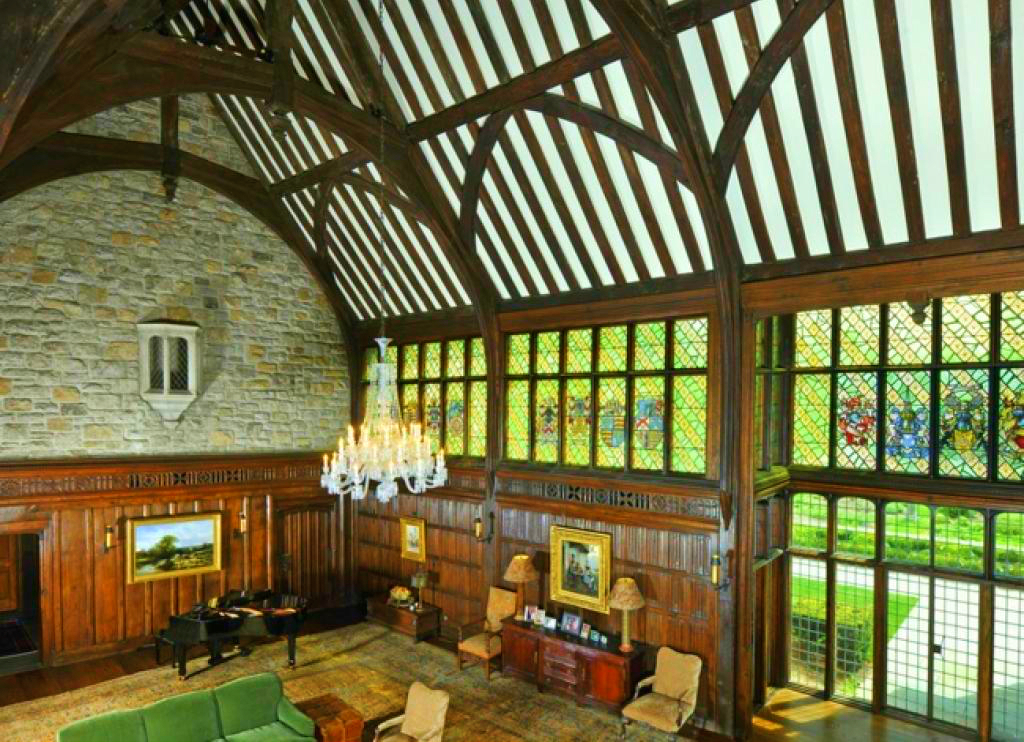 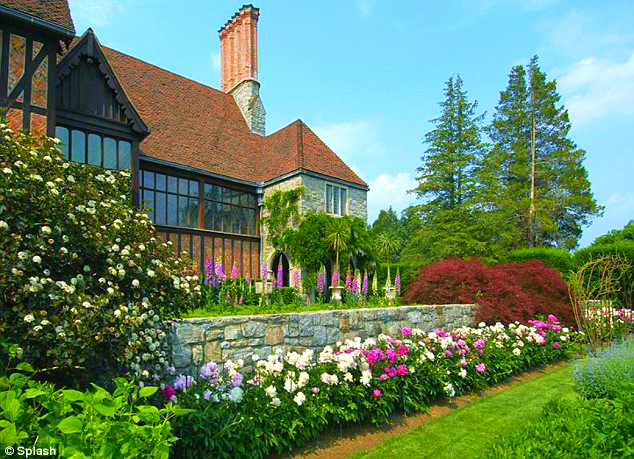 This couple really has taste when choosing their home. The overall design of the exterior looks like it got out from the set of “Zoro” and the interior looks like a cosy home. It is spacious, modern and somehow warm. It looks like a home. Ordinary home. But, I am afraid to ask for the price of a door handle, not to mention anything else. 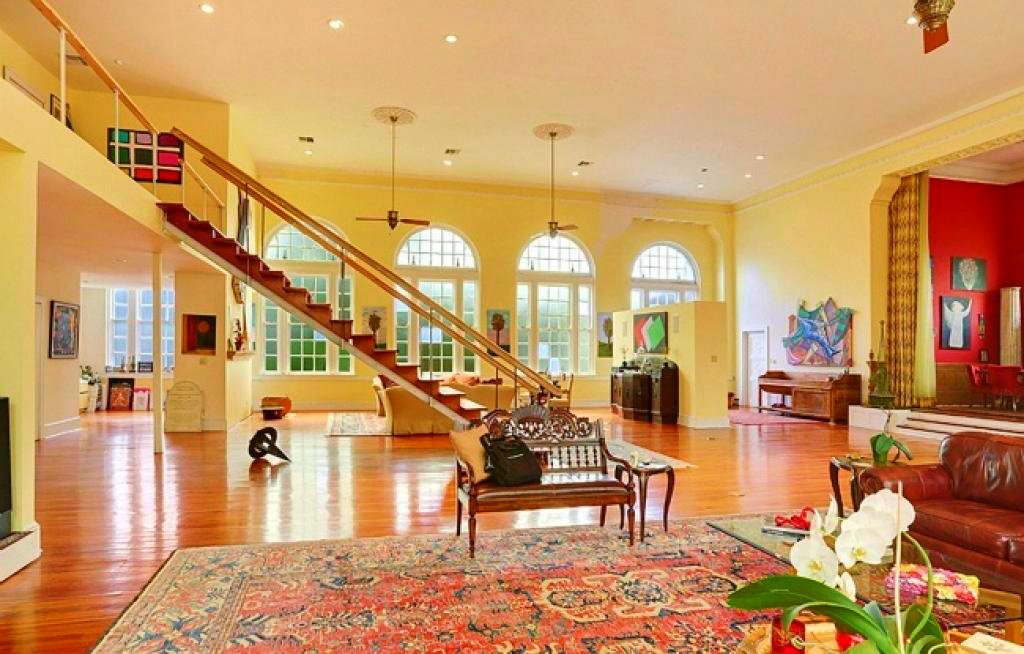 One of the best actors that have ever walked on the face of Earth; Master of any role he gets; The man who could get an Oscar for playing a bush in the middle of a desert – has a great taste. Great exterior with a big garden and elegant interior. Beautiful. 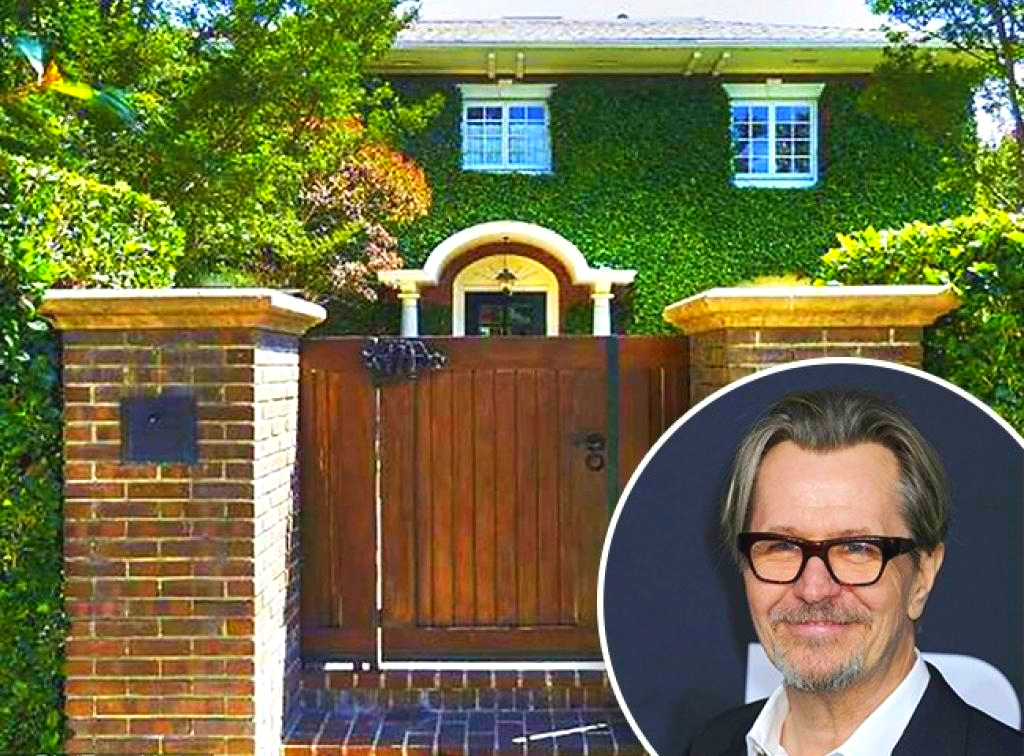 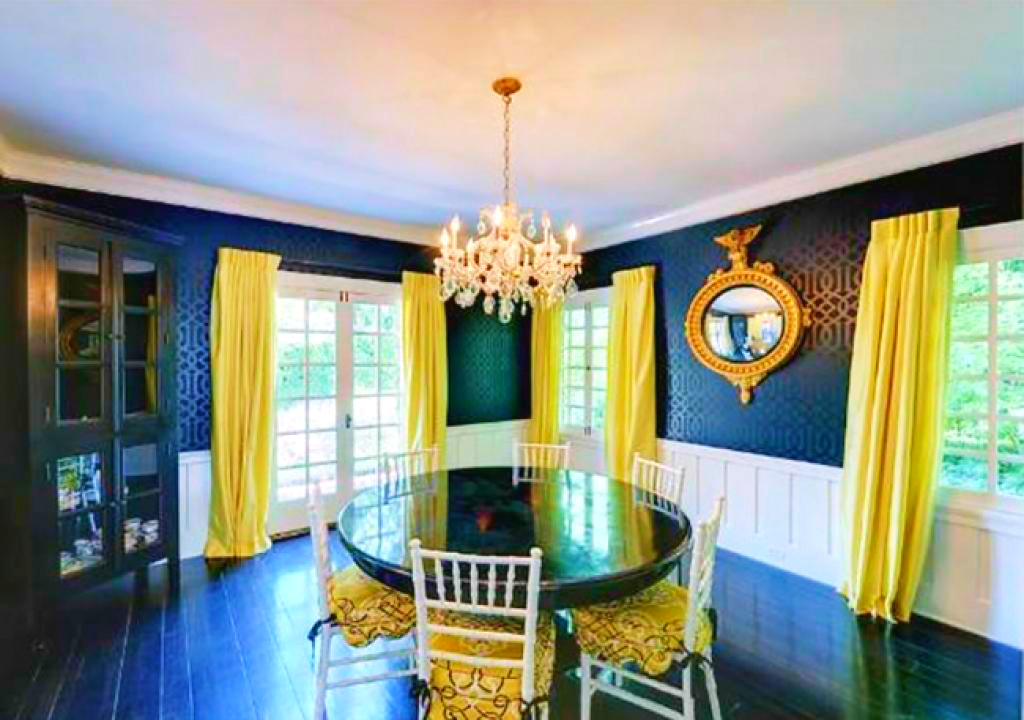 Naomi’s house is made to be “green” as possible. It has a shape of an Egyptian “eye” which can be seen only from the above. It is located in the Mediterranean Sea, on the island of Cleopatra. That is why she made it look like the “Eye of Horus”. 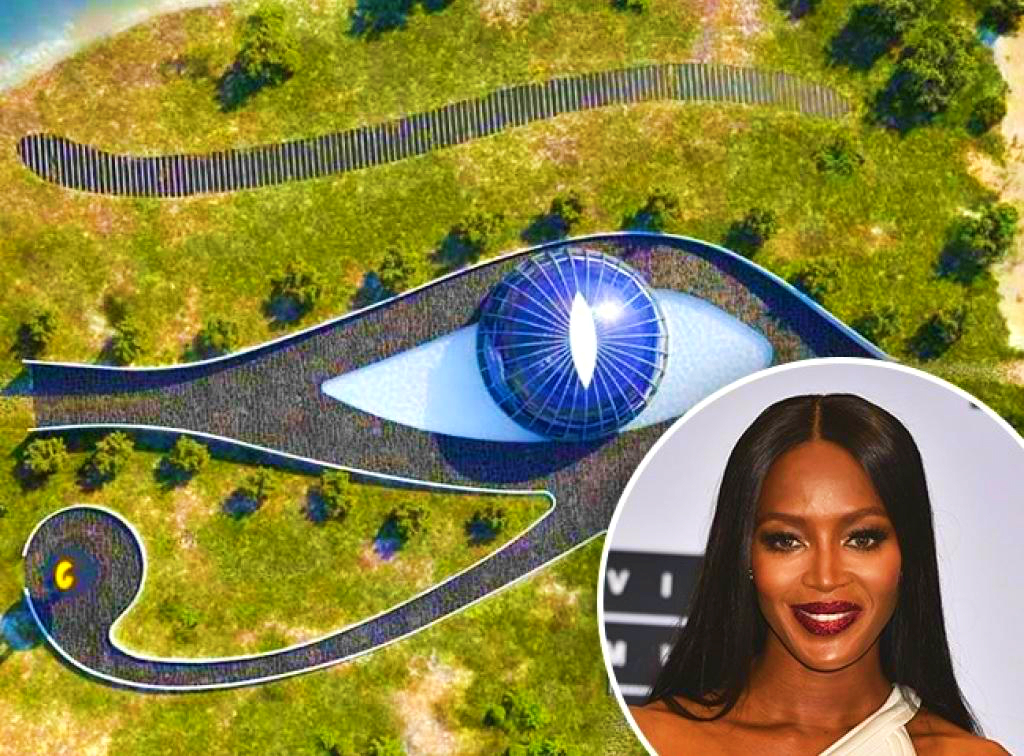 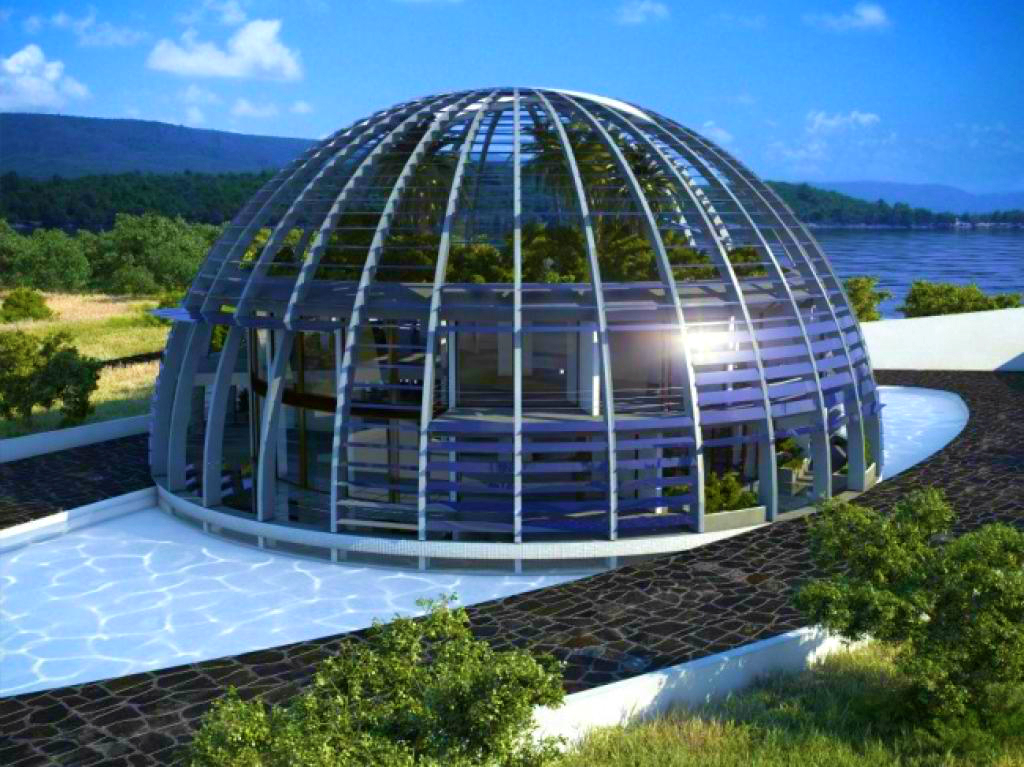 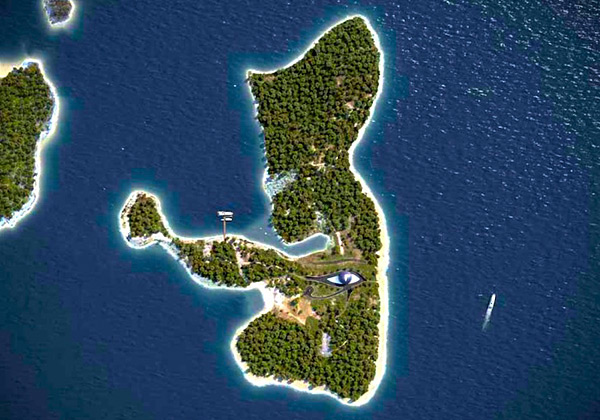 Rock’s house looks like a castle from Disney Land. It is called Chateau Artisan and it has been made by a well-known architect Charles Sieger. It is located in the center of a lake and it looks nice, but I would have never thought that Rock lives there. Never! 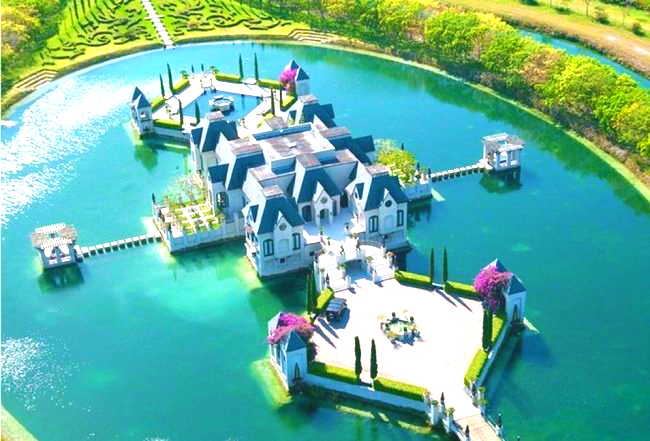