Human history might be much longer than we have ever known. That kind of long history often leaves scientists confused. But thanks to some of the technological advancements, some of those problems are finally resolved.

We have gathered 11 of such discoveries which were helped by the modern technology.

Mysterious Notes In a Copy of The Odyssey 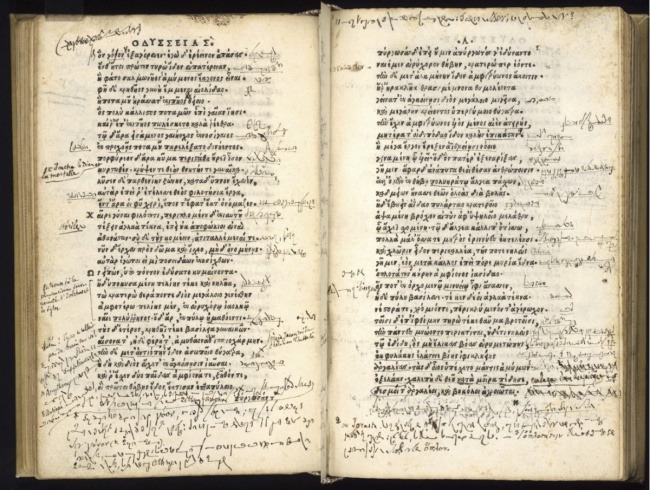 For years historians were baffled by the copy of Homer’s Odyssey which had some strange handwritten notes in some unknown language. Italian scientists determined that the notes were just a shorthand invented by Jean Coulon de Thevenot. That was just his French translation from the Ancient Greek.

The Black Sinkhole in Florida 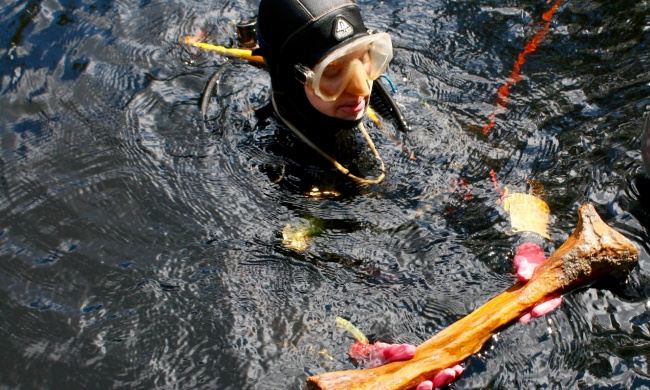 Scientists knew about this sinkhole but nobody has ever dared to dive into it. It is located in the Aucilla River, South from Tallahassee. However, Jessi Halligan, a professor at Florida State University had enough courage and dived in for the science.

Her dive brought very important discovery to a surface. She found mastodon tusks that were shaped by human tools. That discovery suggests that humans lived in that area much earlier than had been thought, dating back 14,500 years. 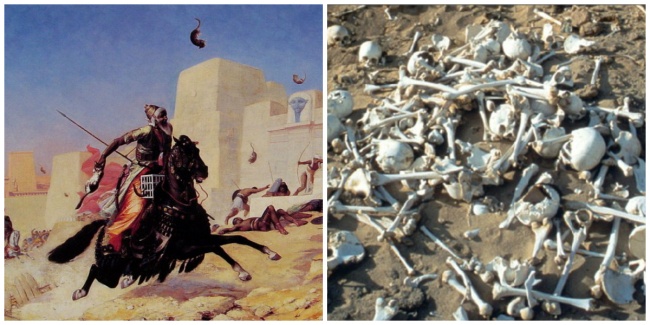 The great army of Persian King Cambyses II moved against the Ethiopians in 524 B.C. He led over 50,000 soldiers to conquer the oasis but they have never returned. They just disappeared, thus the legend was born.

Scientists Angelo and Alfredo Castiglioni have found the remains of the legendary army and concluded that the army wasn’t defeated by men, but by nature. They were all killed in a violent sandstorm. 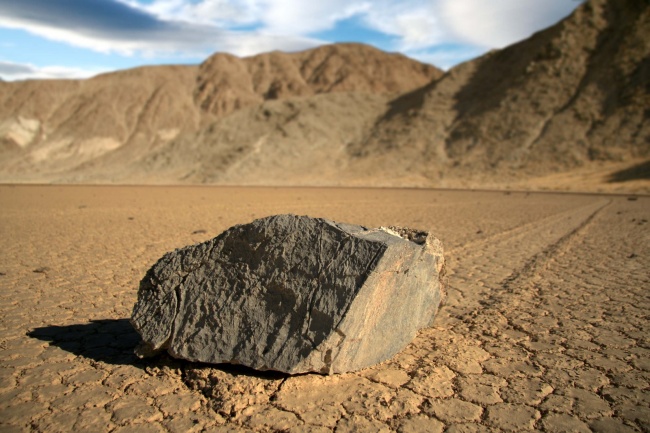 Everyone who has ever seen the stones in Death Valley, California gets scared of the stones which seem to move because of all the traces behind them. But there is an explanation for that.

During the winter a layer of ice is created around those stones. The wind pushes those “icy” stones over the winter. That’s it. 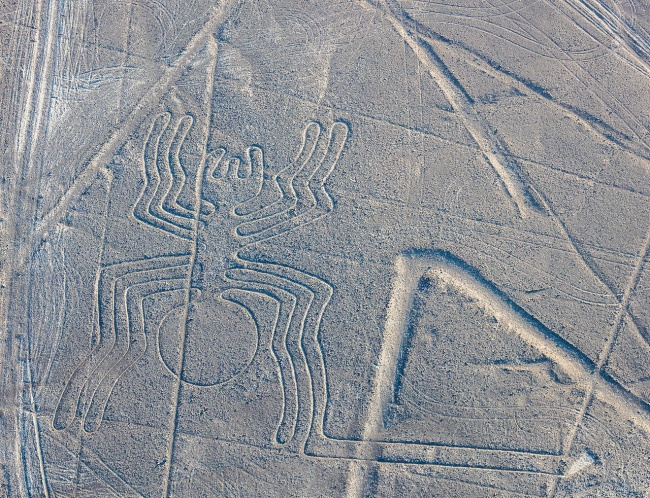 The people of Nazca are famous for their huge drawings made on the surface of the Nazca Desert in Peru. Some were saying that they were communicating with aliens or that they were aliens. But actually, scientists discovered that they were actually honoring their Gods by moving alongside those pictures.

Their disappearance was also a mystery until recently. But that has a logical explanation too. They made the same mistake we are making right now. They were actually destroyed by drought they caused with deforestation.

The Underground Secrets of The Easter Island Heads 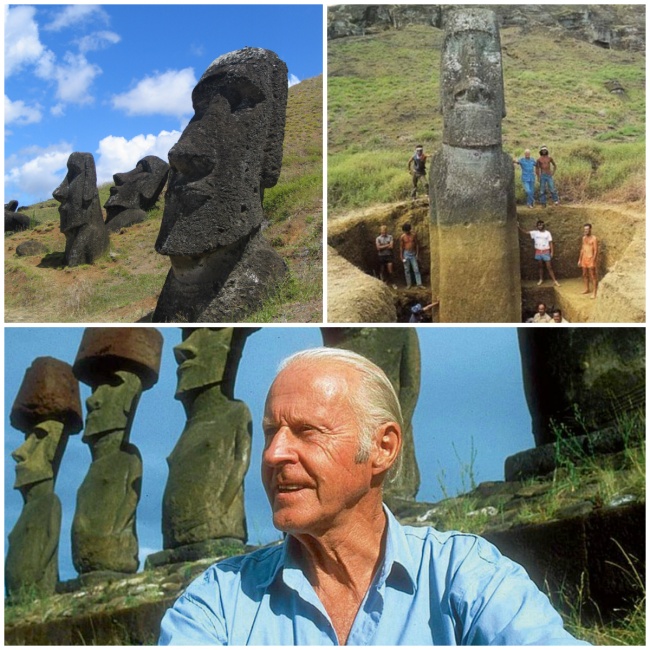 The one man we all need to thank for unraveling the secrets of the Easer Island is Thor Heyerdahl. He was the one to launch the expedition to explore the island.

Because of him, we now know that those heads have bodies. Some of those bodies even reach 20 feet in height. And he also discovered that those figures can actually be made with the tools that ancient people had in past. 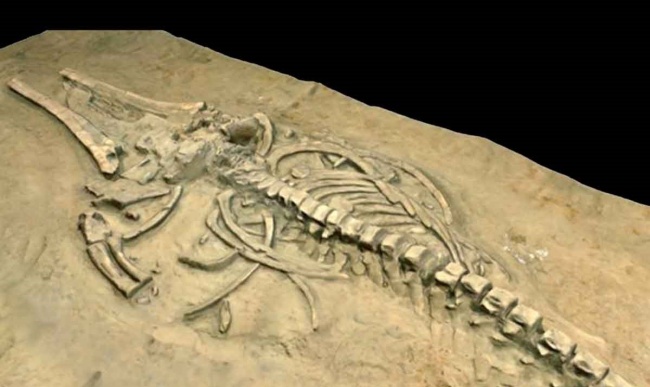 A while ago, scientists discovered a huge whale graveyard in the middle of the Atacama Desert in Chile. They couldn’t understand what killed those giants. Not until they found out that bones belong to different time periods. The first of those was 20,000 years ago. Allegedly those whales died by the flowering of toxic algae. 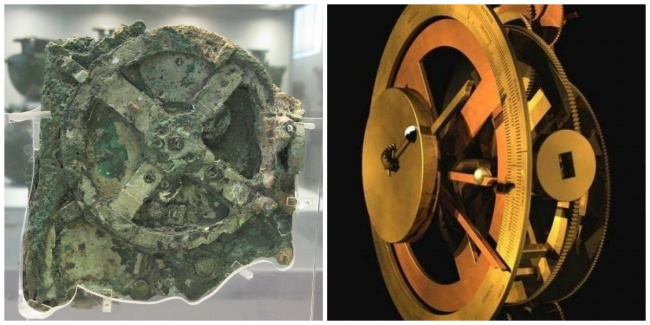 This strange machine is called Antikythera mechanism. It was found on a ship that sunk somewhere in 80 – 50 B.C. It had some wooden case but it rotted away. And all the metal parts are corroded, but it is a sort of a machine. Nobody knew its purpose.

Only recently scientists discovered that it is actually a navigation device. It is very sophisticated in its design and it is strange that something this advanced existed in the ancient times. The first machine of that design and with that technology was invented a thousand years after. 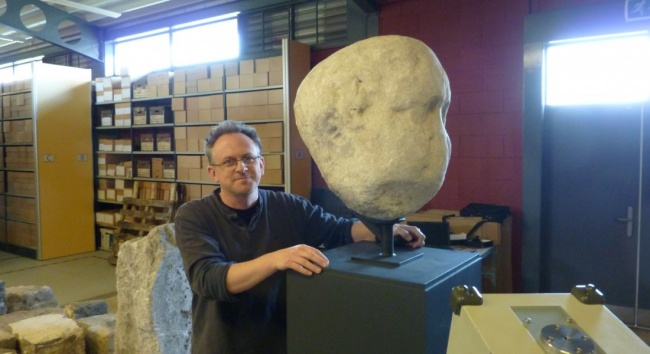 This almost entirely destroyed head was only recently identified. It is the head belonging to a great statue of Roman Emperor Trajan. The statue used to hail travelers coming into the Chichester harbor.

The Lost Crew of The Mary Celeste 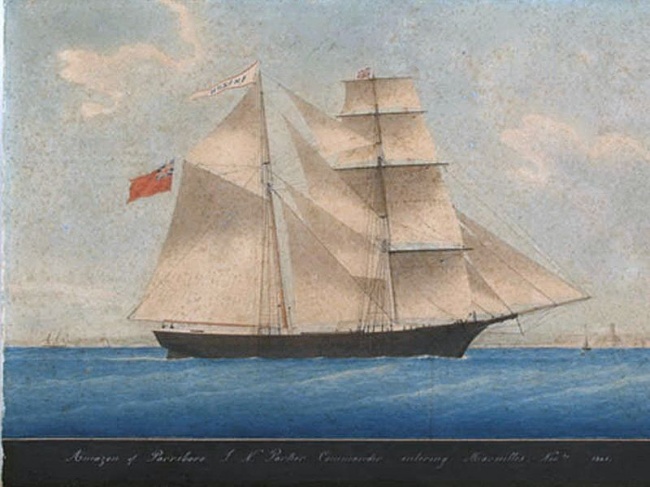 The Mary Celeste is a famous ghost ship that was found in 1872 without any trace of its crew, or any damage.

Chemist Dr. Andrea Sella has her own theory. She found traces of 1,700 barrels of alcohol onboard the ship. Her theory is that ship cargo hold might have caught on fire and made an invisible explosion. In that case, there would be a wall of fire with a wave of cold air behind it. That way, that kind of explosion would not leave any trace of soot or fire. The crew might have jumped into the sea and disappeared.

She backed that up with an experiment.

Ancient Helicopters and Tanks on The Walls of Pyramids 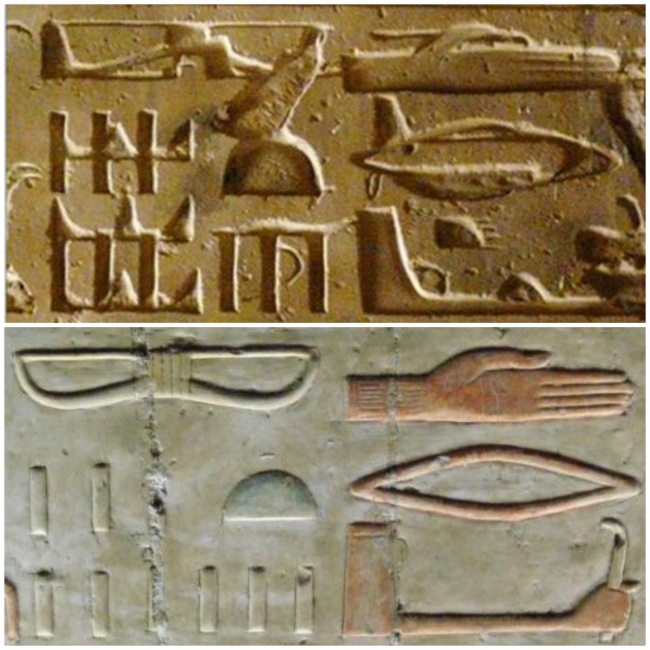 Hieroglyphs in the temple of Osiris madde some people think that ancient Egyptians either knew the future or had some kind of advanced technology.

But scientists managed to restore those hieroglyphs to their original state and proved that time simply changed the hieroglyphs into something our brain immediately connects with familiar things. 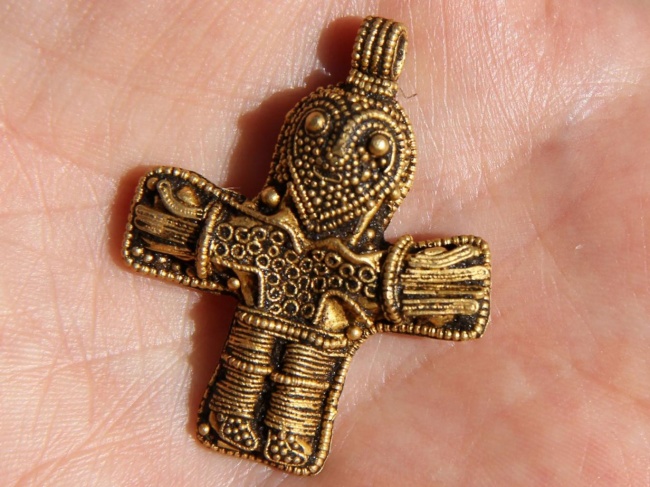 A young archaeologist Dennis Holm found a relic that will change the history of Christianity in Denmark. He found this on the island of Funen with his metal detector. Scientists believe that this is a representation of the Jesus on the cross. If that is true, this would be the oldest symbol of Christianity in this country.