Well, we have some news for you. Most of the things you’ve heard or the things you believe in are true. But there are some things that we have all believed in, and they proved to be a mirage, a lie, a deception.

Here are some facts that will probably surprise you.

You Can’t Just Float in Space. There is Gravity 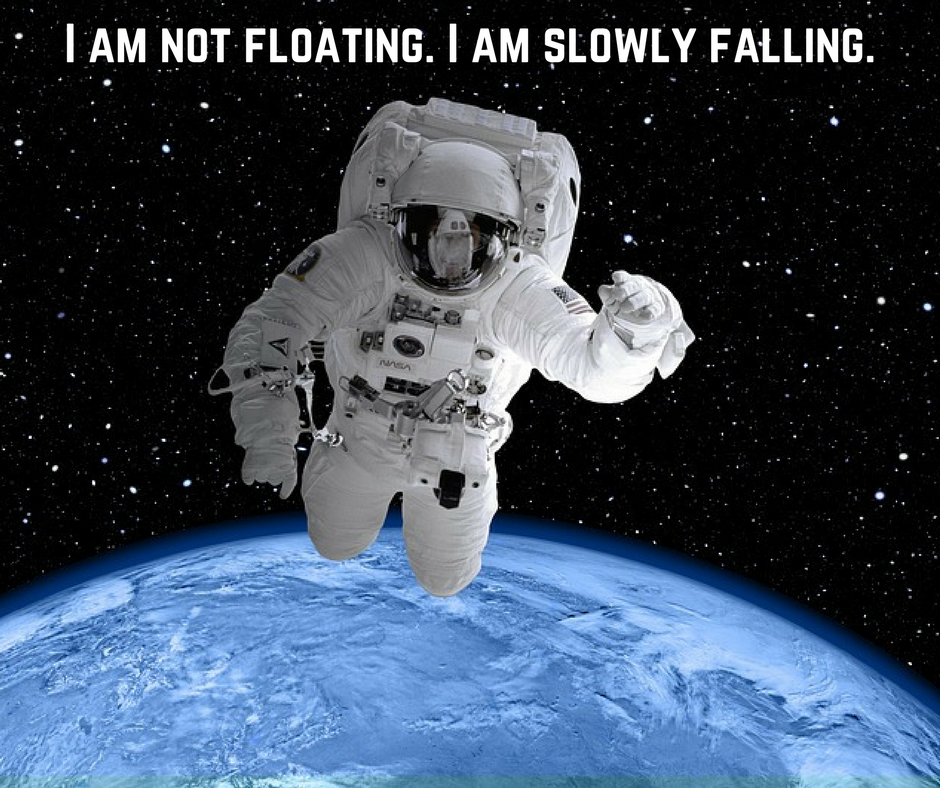 Astronauts are not gliding or floating. They are slowly falling to Earth.

Napoleon Was Not Short 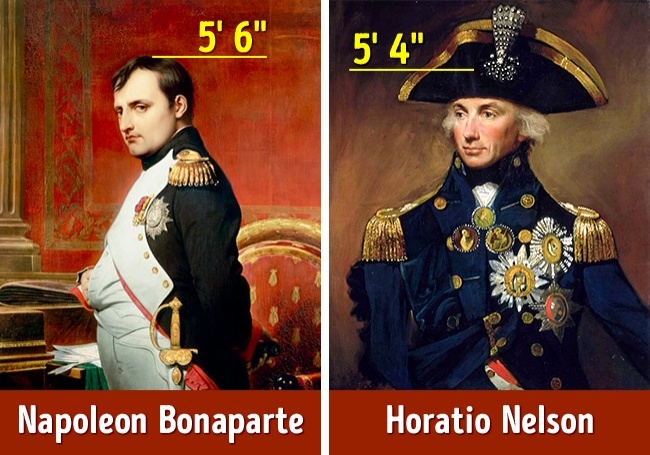 All Cokes are Different 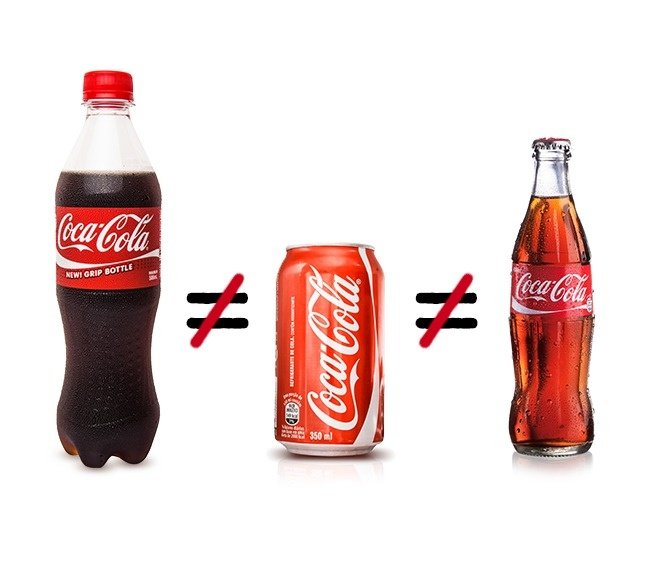 Coke in glass bottles is considered to be the best? Why? Well because taste depends on a lot of factors. It even depends on what we see or feel by touching. There is a belief that aluminum in cans can absorb some of the taste, and glass has no taste.

Towels In Stores Are Not Stacked

Shops had to protect their products. Towels are really easy to still, so shops made a workaround plan.

Earth is a Rock

Earth is shaped like a rock and it is not completely spherical. But atmosphere and water make it round.

Hello Kitty is Not a Cat

Hello, Kitty is very popular and kids love it because they think that it is one lovely cat. But, Christine R.Yano, an anthropologist, has made one research. And she thinks that Kitty is not a cat. It is a character of its own. Maybe it is a girl. Why? It has never been illustrated on all four legs and it has a pet cat. You figure. 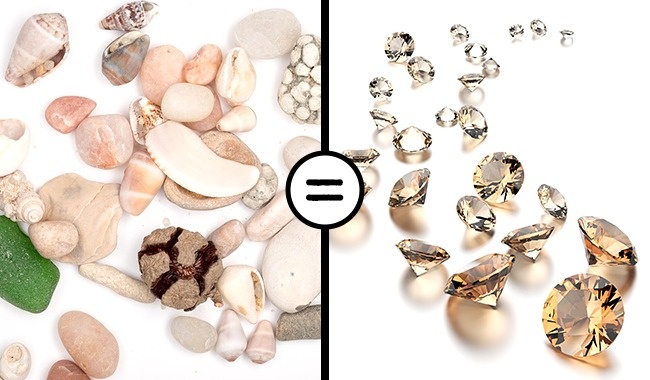 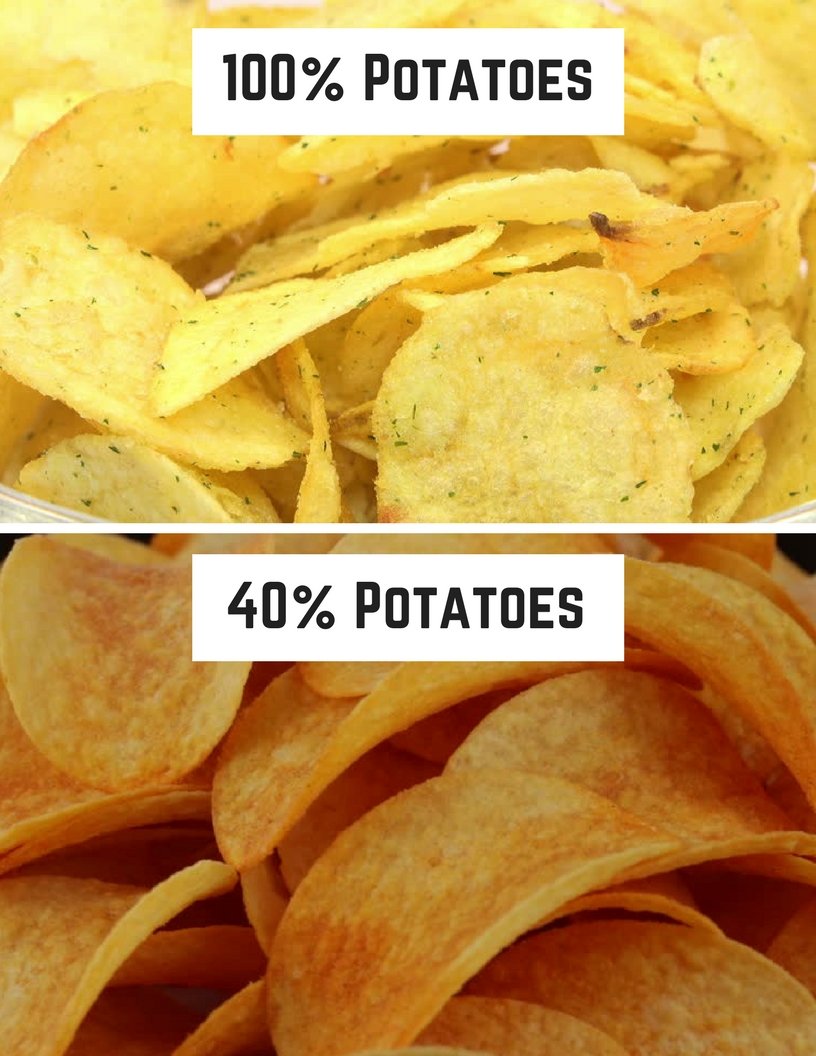 Well, that solution is not done like that in every single country, but it is much easier than laying out the blocks one by one. 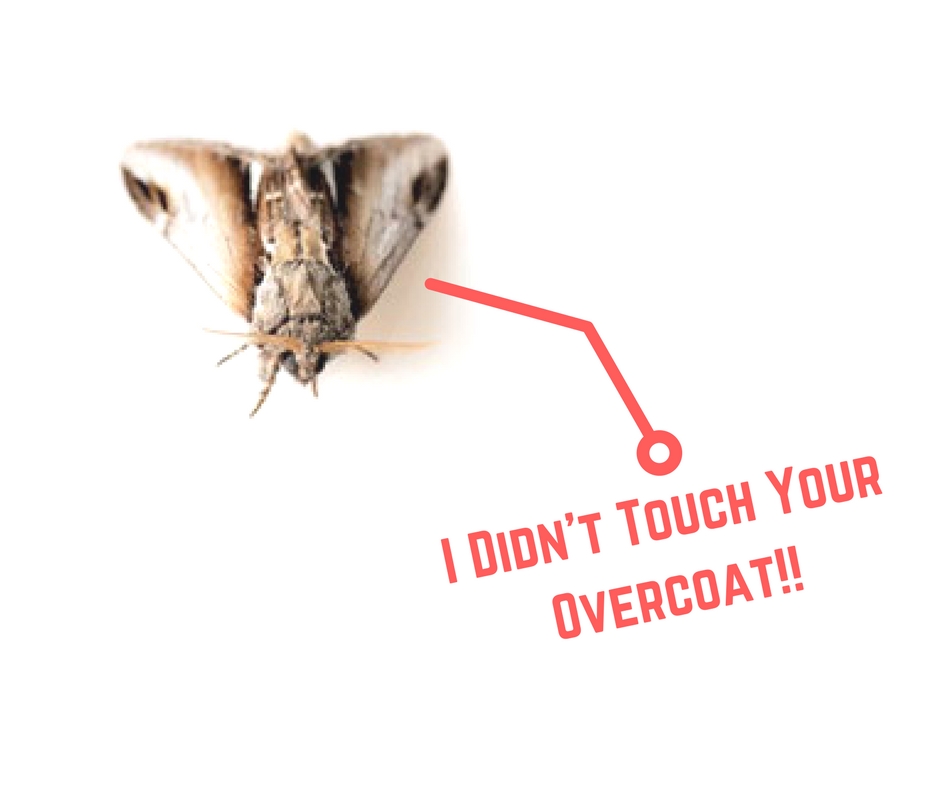 Grown moths are not responsible for all the holes in your clothes. Their children are. The mom moth comes into your wardrobe and lay some eggs. After that, it just chills while her offspring go stronger from eating your clothes. It is that simple. 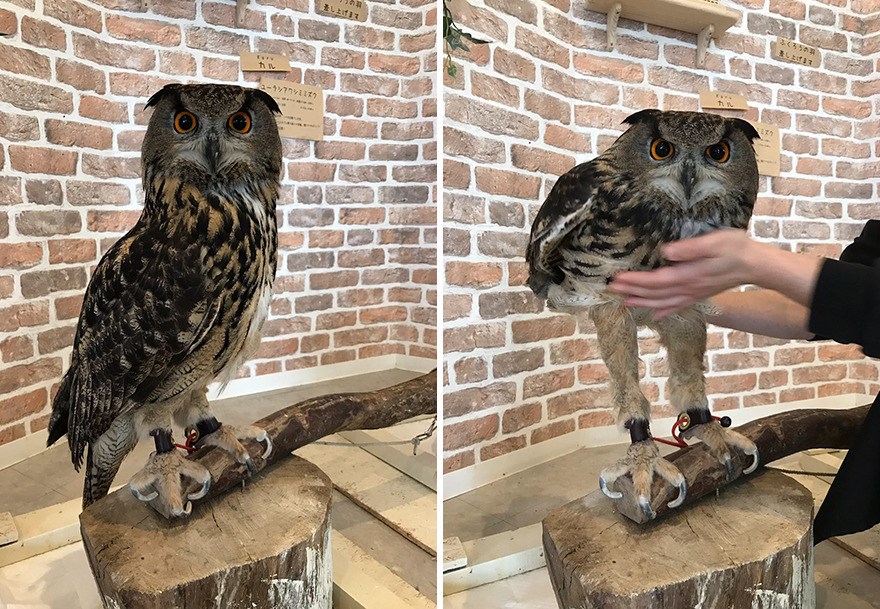 Owls can’t turn their heads at a 360 angle, but only 270. And the second thing, their legs are huge!

Goldfish and a Memory 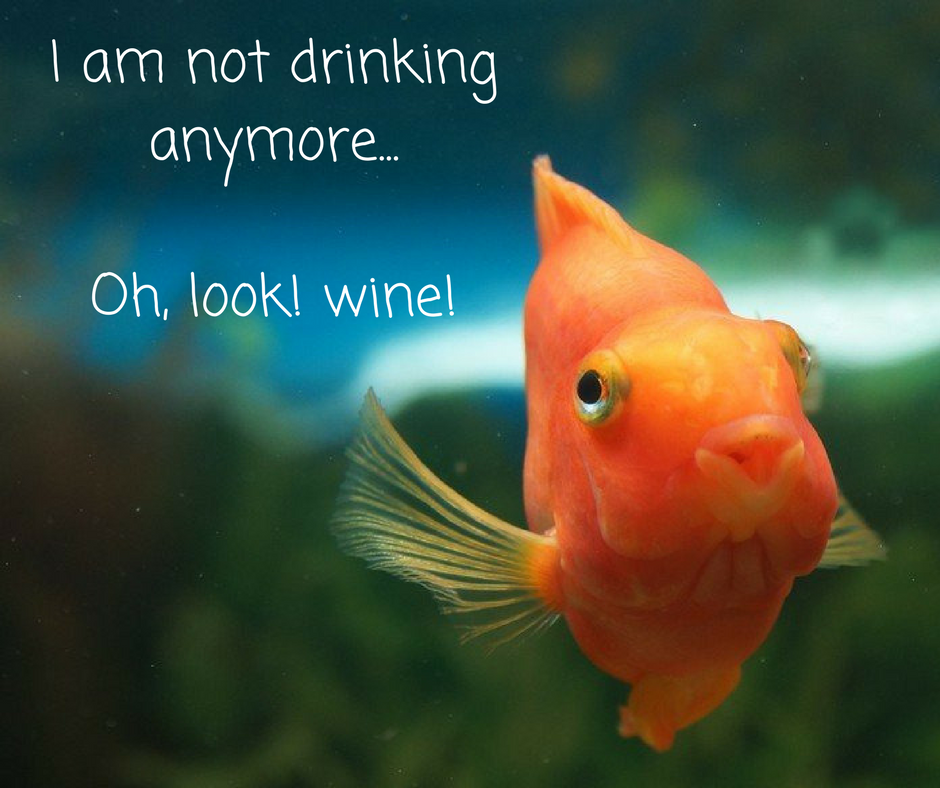 Goldfish have a longer memory than 3 seconds. One kid from Australia made an experiment and he proved that goldfish actually remember more than 6 days.

Chupa Chups Are Not a US Brand 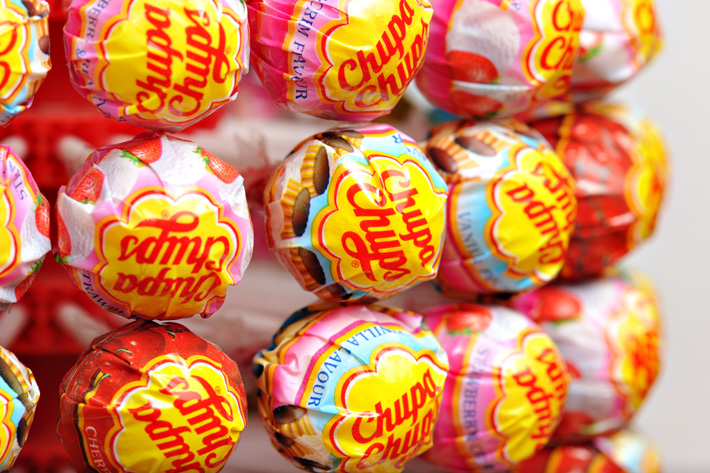 Yep, the Chupa Chups was first made by Enric Bernat from Barcelona, Spain. The logo was created by Salvador Dali.

Legend Says: You Can’t Stick Your Thumb Into Your Nose 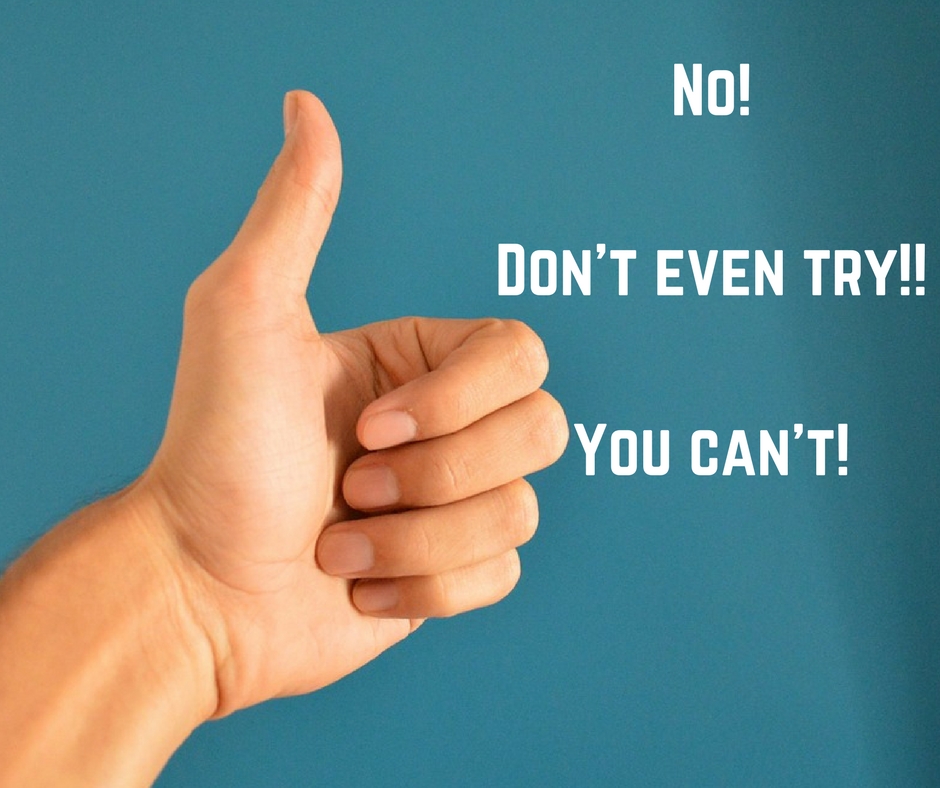 Actually, you can. And that is exactly what you’ve just done.