When we talk about the wealthiest men on the face of Earth, we usually talk about… well, men. You hardly ever hear anything about the richest women in the world. We have tried to find those strong women that are left out of all those top 10 lists. So, let’s see how rich those women are, and how they made their fortune. 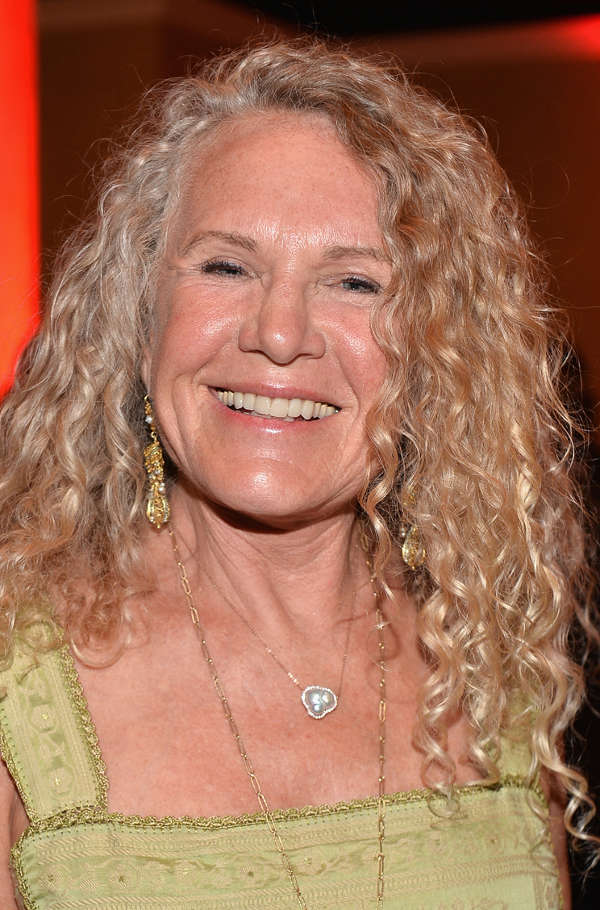 The first place in this list is a little bit obscure. We actually have two members of the same family fighting for this first place. John Walton’s (son of Sam Walton – founder of Walmart) widow inherited his fortune in 2005. And from 2005 to 2015, Forbes’ list of the richest women in the world had her in the first place. However, it was reported in 2016 that they had been wrong the whole time. Her son is allegedly the only one who can inherit all that money. And on the other hand, we have the only daughter of Sam Walton, Alice Walton. According to the newest list, she reclaims the crown as the richest woman in the world with the estimated fortune of $46 billion. That makes her the 16 richest people on the face of Earth. She didn’t only inherit the fortune. She actually became a driving force behind the construction of the Northwest Arkansas Regional Airport. 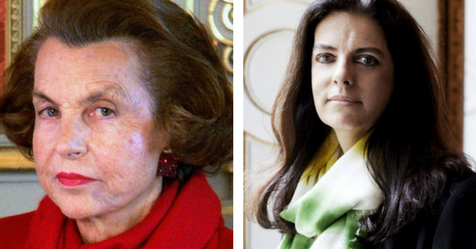 Unfortunately, Liliane Bettencourt, who was the previous shareholder of L’Oreal cosmetics died in September 2019 at the age of 94. The only child of Bettencourt, Francoise Bettencourt Meyers, is the runner-up with $42.2 billion. 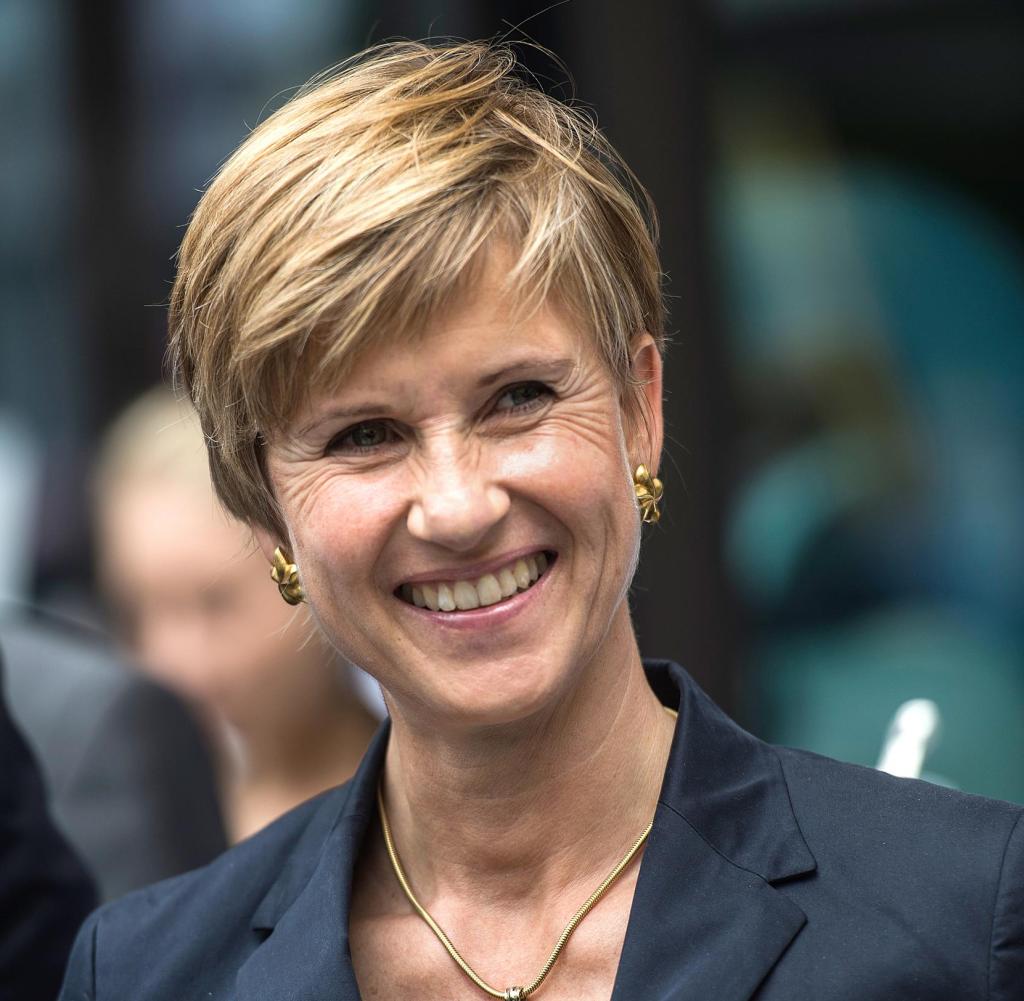 Susanne is the richest woman in Germany. On her father’s death, she inherited his 50.1% stake in pharmaceutical and chemicals manufacturer Altana. During her time on the supervisory board, the company has become one of the most successful companies in German. In 2009, Susanne bought nearly all the shares of the Altana. Her father also left her a 12.50% stake in BMW and she bought 25% stake in German wind Turbine manufacturer Nordex, and in 2012 she bought stakes from Dutch biotech company Paques and used oil recycling company Avista Oil. 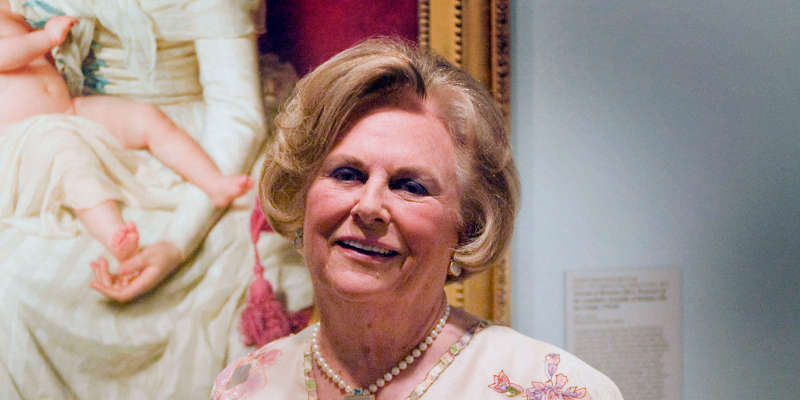 “Mars” is the largest candy company in the world. And Jacqueline Badger shares the company with her two brothers. 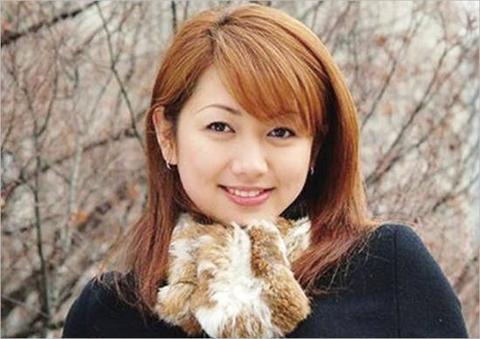 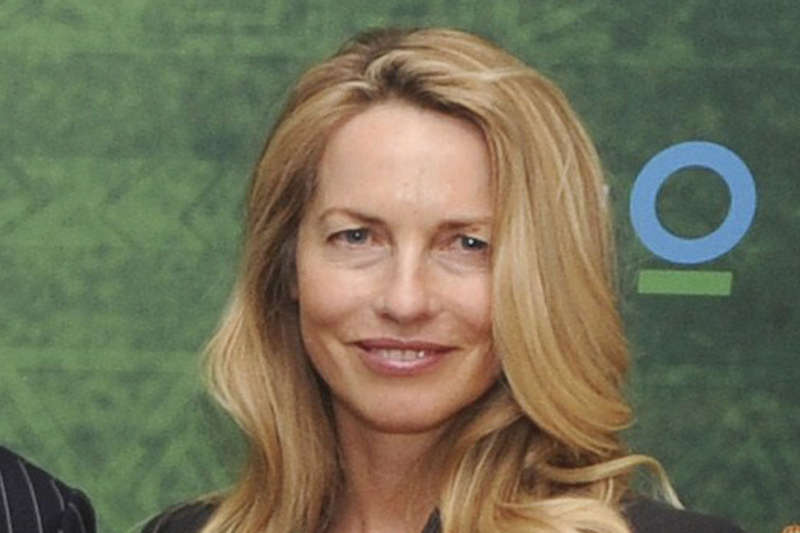 Laurene is the co-founder of Terravera – a natural food company. In 2011, when her husband Steve Jobs died she inherited a 7.3% stake in the Walt Disney Company and 38.5 million shares of Apple. 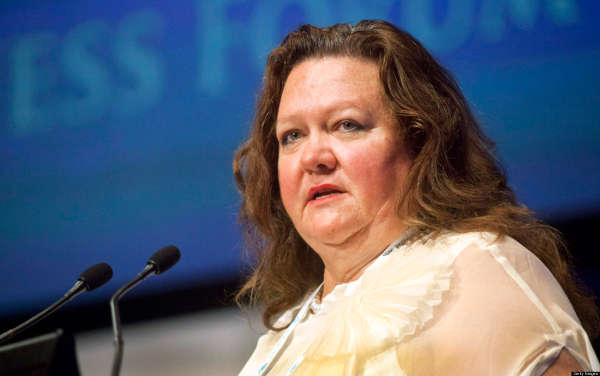 This Australian woman got her fortune from the iron ore and coal in the western and northern parts of Australia. That ore was discovered by her father and she inherited the business and only made it grew exponentially. 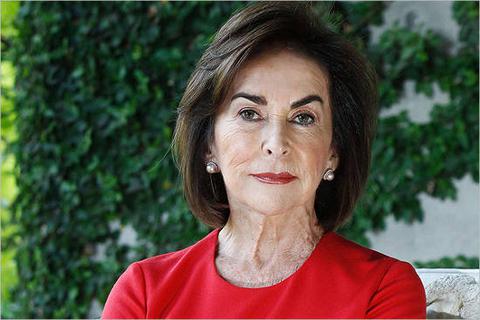 Iris is the widow of Andronico Luksic. He built his entire fortune from mining and beverages. She and her children control Antofagasta Plc, Which owns copper mines in Chile and trades on the London Stock Exchange. They also own a majority stake in QUinenco, a publicly-traded Chilean conglomerate active in banking, beer, and manufacturing. 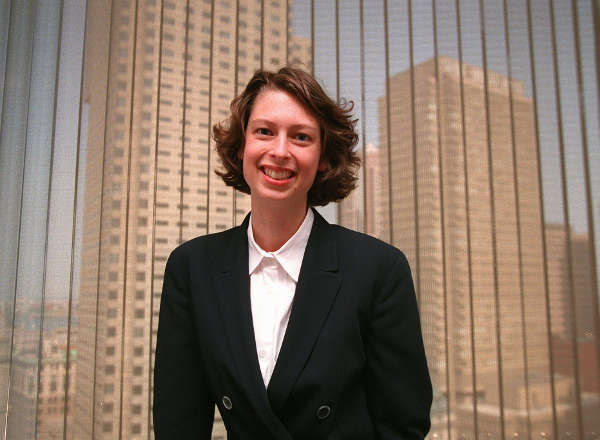 Abigail is President and Chief Executive of Fidelity Investments. Actually, her grandfather founded the company and her father is the current chairman. However, she didn’t “inherit” the position. She actually earned her MBA from Harvard Business School and worked hard for her current position.

Charlene is one of the richest women in the world thanks to her 23% stake in Heineken. She inherited the business from her father in 2002. Her husband Michel, an investment banker, is also in Heineken, in its supervisory board. 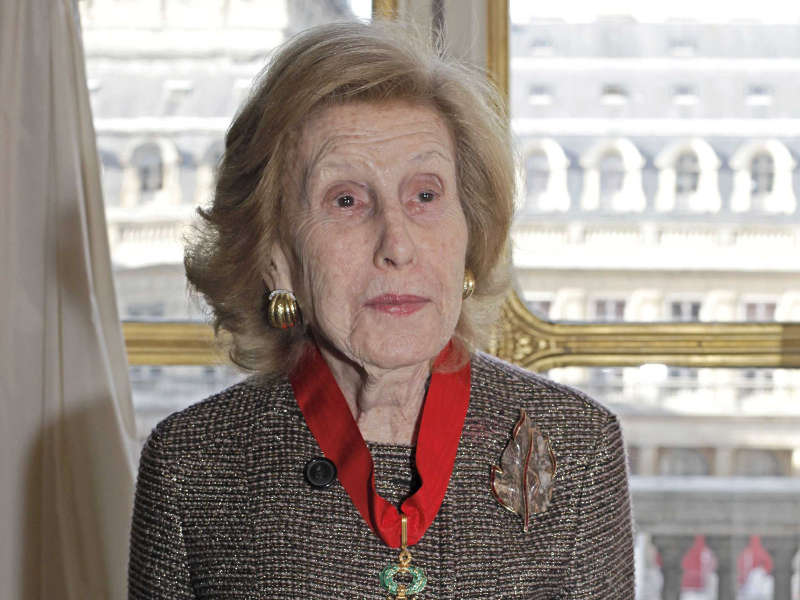 Anne is an American media proprietor. She has a state of interest in Cox Enterprises which is a privately held media empire that includes newspapers, television, radio, cable television, and many other businesses. She is the daughter of James M. Cox, who was a newspaper publisher and 1920 Democratic Presidential nominee. She owns and controls her father’s businesses. She was born in 1919, so she is 98 years old at the moment of writing this article. 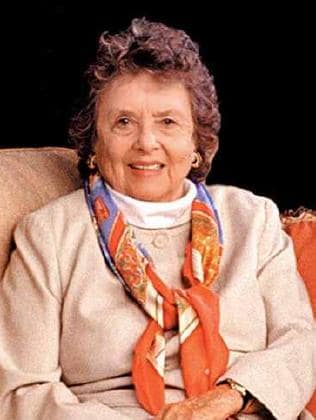 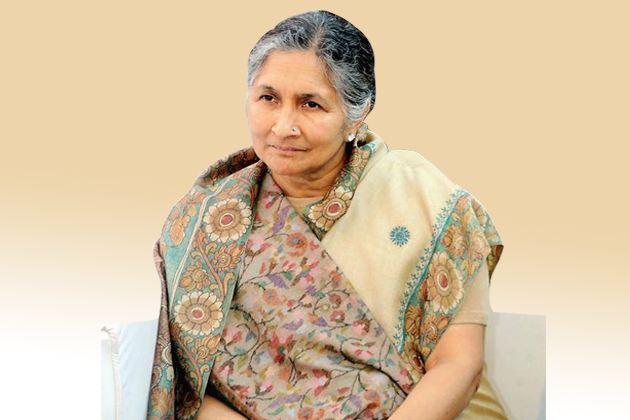 Savitri inherited the business from her late husband, Om Prakash Jindal. She chairs the Jindal Group, whose interest include steel, power, cement, and infrastructure. The entire company was divided among Om’s 4 sons, and they run the companies independently. 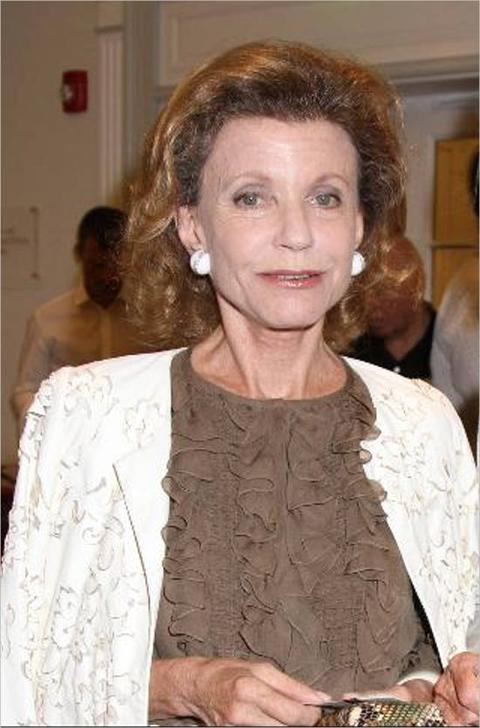 Katharine inherited a total of 17% stake in media and automotive conglomerate Cox Enterprises from her mother Anne Cox Chambers. 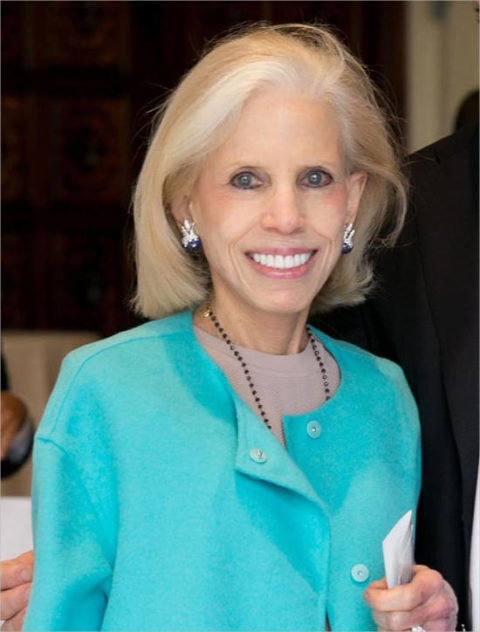 Margaretta Taylor inherited around 17% stake in (you guessed it) media and automotive conglomerate Cox Enterprises from her mother Anne Cox Chambers.

Neither Margaretta nor her siblings or mother had an active role in the company.