Sometimes we forget that politicians and celebrities are all made of flesh and blood. However, we keep lifting those people above us and when they do something human, we consider that as strange.

That is why we have gathered 15 examples of how politicians and royalty can show their human side.

One Time When the Queen Broke The Rule 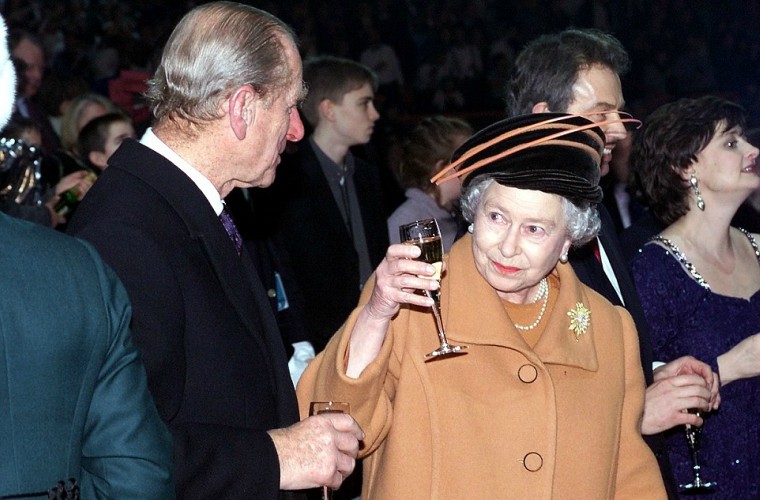 Queen Elizabeth II rarely breaks the royal protocol, and when she does it really looks strange and… unnatural. Well, apart from breaking rules for Winston Churchill in 1965, she also broke the protocol during the Millennium celebrations. Back then, the Queen was 74 years old, and she raised the glass with a cheeky smile to her husband, Prince Philip.

Obama VS The Rain 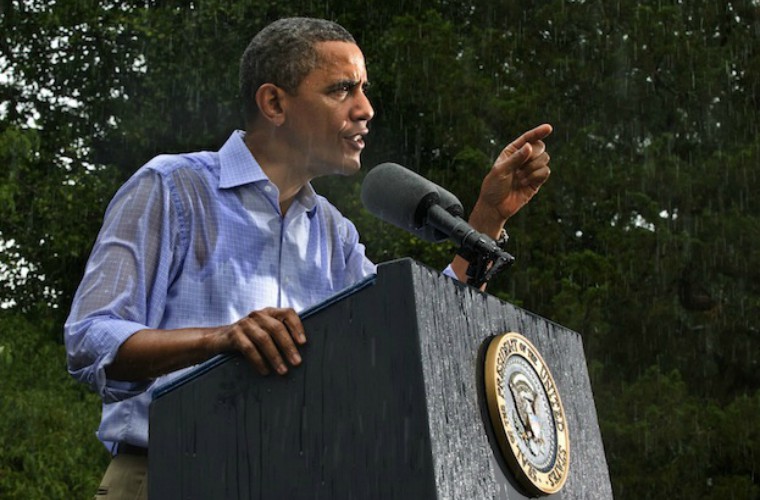 President Obama has been one of the most respected US presidents that the world has seen. He is a very “down to earth” person and during one of his speeches in 2012, he addressed the crowds at Glen Allen, Virginia while it was raining. 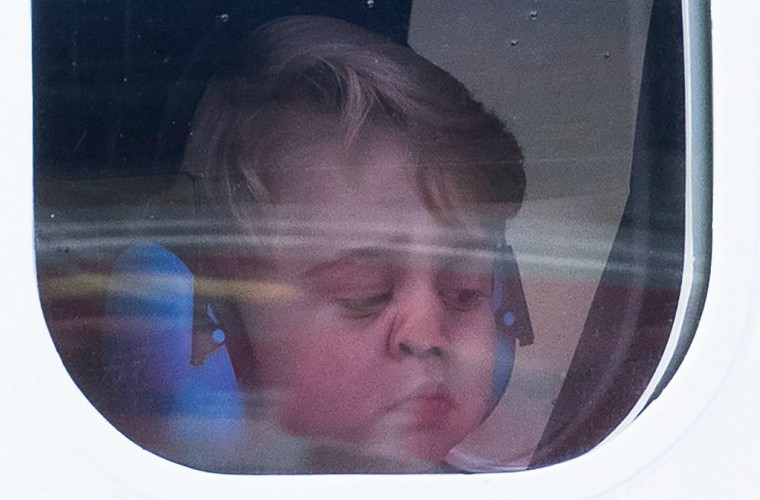 Well, babies have no idea about what wealth and royalty. That is why the four-year-old Prince George often gets caught in the media circus… and he is a kid! 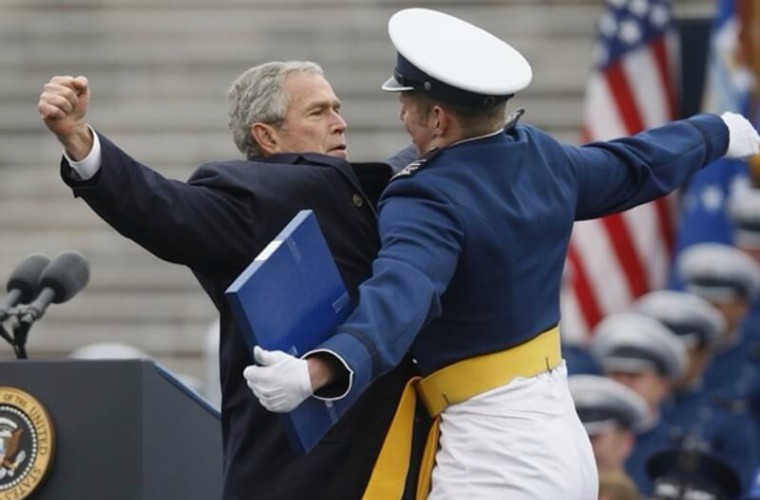 After greeting the US Air Force Academy cadets at a graduation ceremony in Colorado, former President Bush decided to give one soldier, Theodore Shiveley from Plano, Texas, the most bizarre greeting – a chest bump… 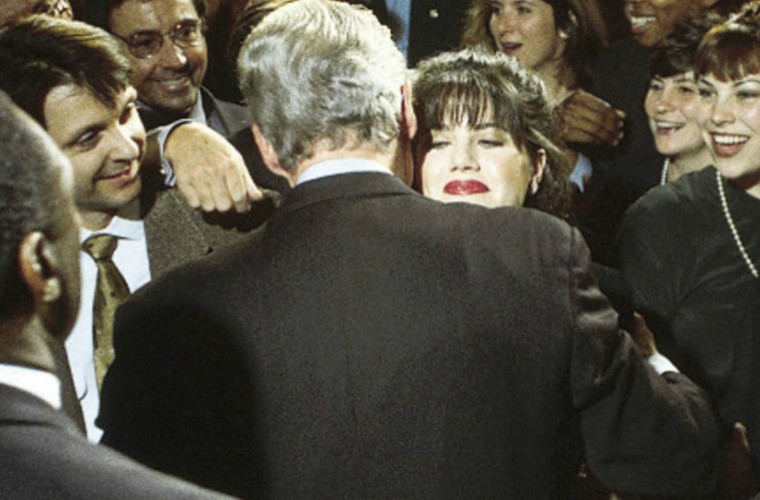 The world was shocked when it was discovered that Bill Clinton had some… more than friendly relationship with a White House intern. That scandal was one of the most amusing scandals in politics. 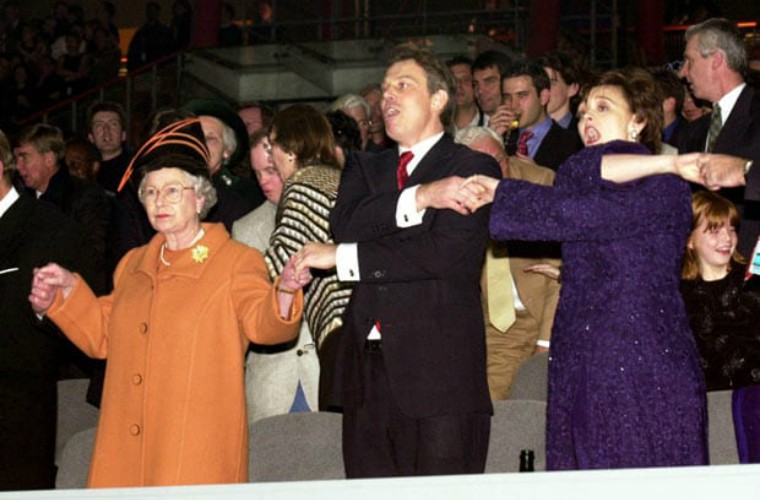 You shouldn’t touch the Queen! However, during the Millennium Celebrations, former Prime Minister of Great Britain Tony Blair even danced with the Queen. And she was very happy about it. Just look at her face! 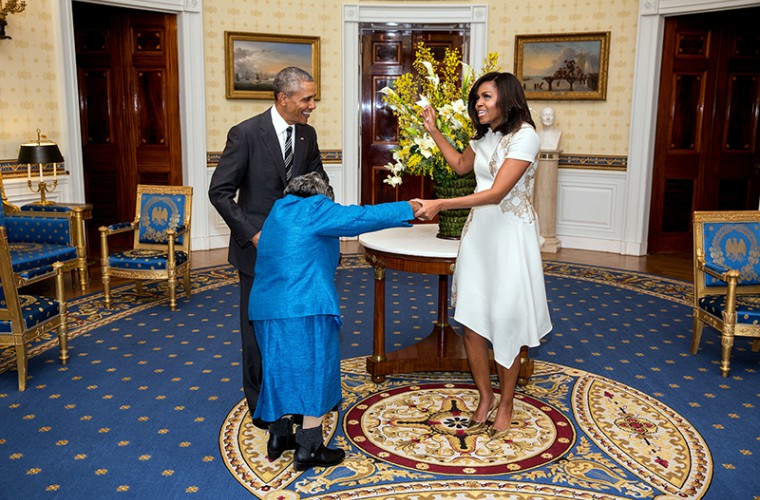 Once, when a 106-year-old Virginia McLaurin met Michelle and Barack Obama she decided to dance with the first lady. Cameras were there to record everything.

Hero From the Hurricane 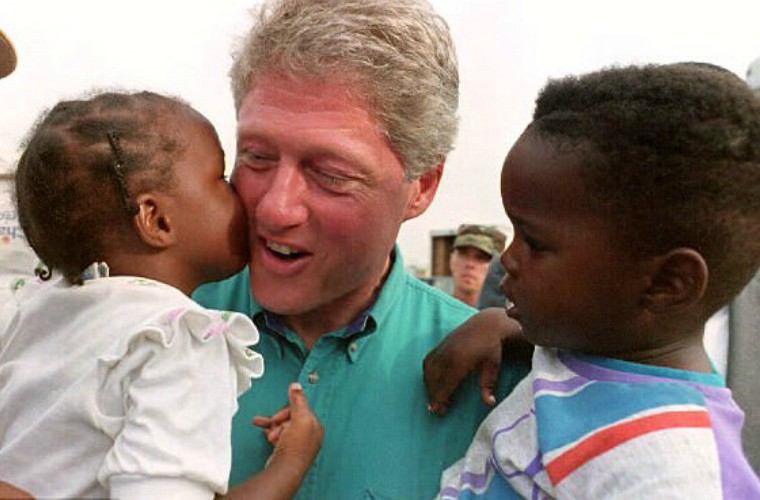 A terrible hurricane hit the US in 1992 and destroyed a huge part of Florida. President Clinton was there to help the people, and that is when he was captured in this lovely moment. 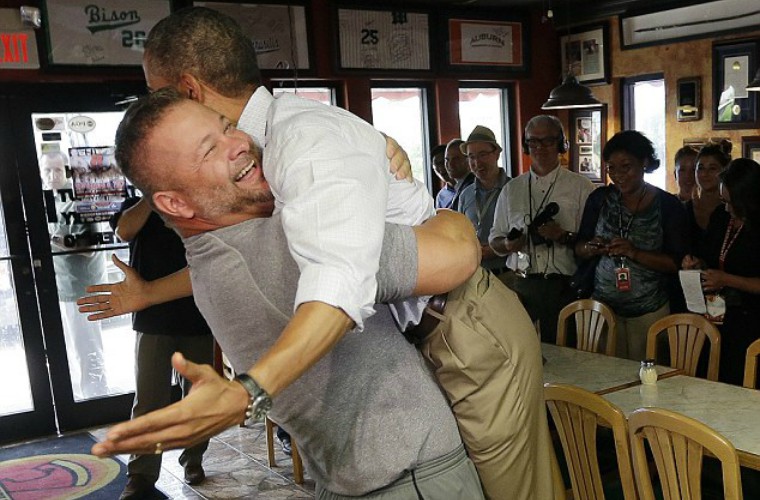 When President Obama unannounced the visit to this Pizza dinner, the owner was very happy. You can see how excited he was from this picture. 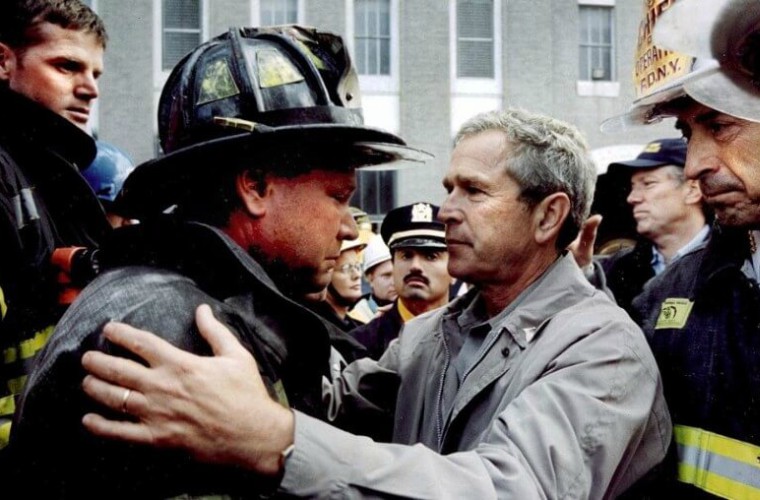 In the times of great tragedies, we are all on the same level. During those days of tragedy in the U.S., everyone was as one. That is clearly visible on the faces of everyone on this picture. 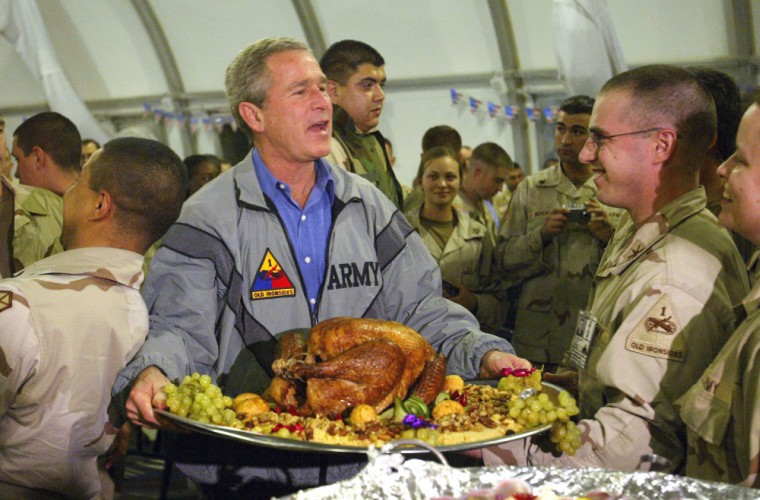 During the invasion of Iraq, George W. Bush used the Thanksgiving day, as a special day to visit the American Troops.

Prince William During His College Days 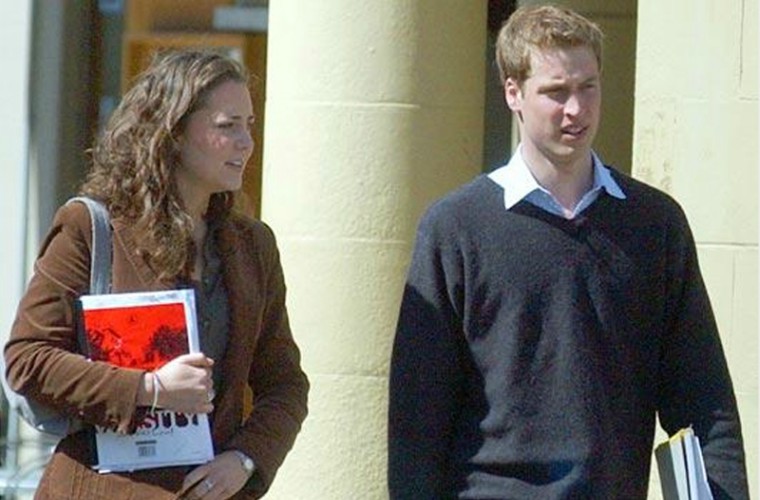 It was unusual for a member of the Royal Family to attend classes on some other University than Cambridge and Oxford. Well, Prince William opted for St. Andrews University. The world hasn’t ended because of his decision… hm… 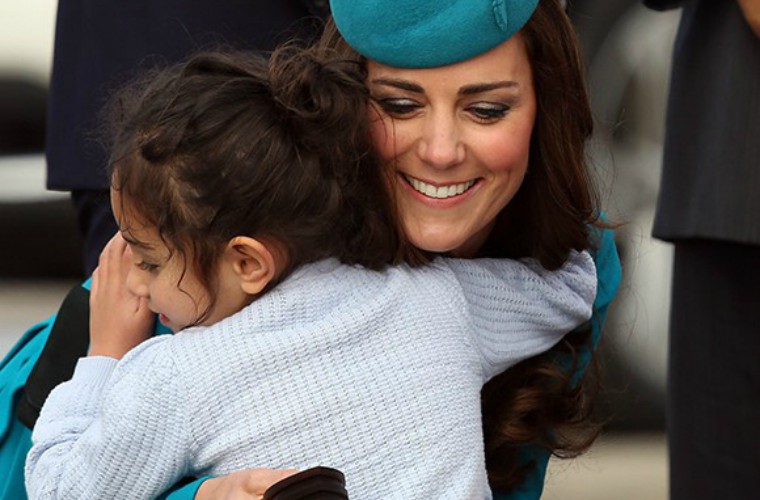 Kate Middleton, Douches of Cambridge, is one of the most natural members of the Royal Family. She clearly doesn’t care about the royal rules. 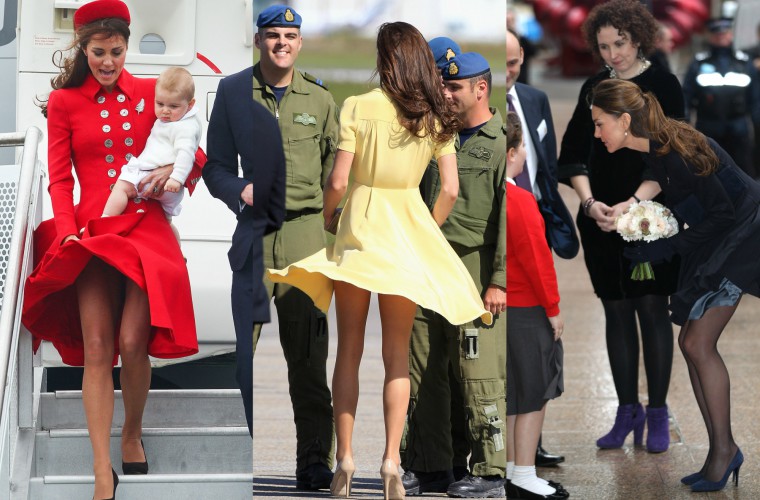 Kate has also had lots of problems with her wardrobe, and cameras were there to record every single one. 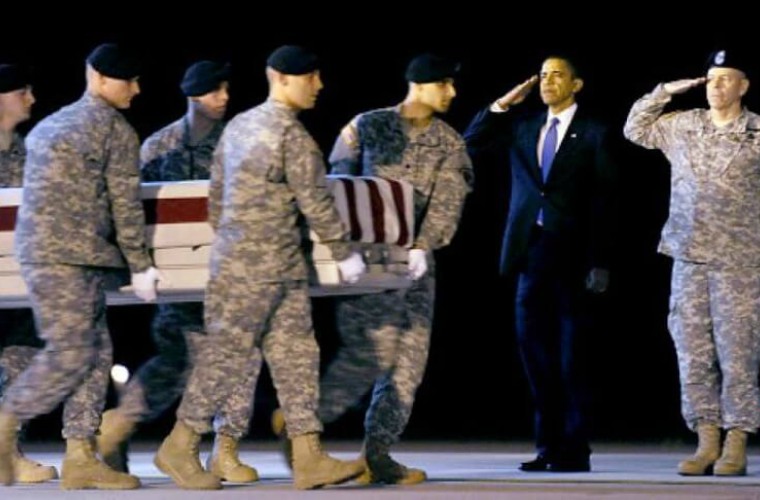 In 2009, President Obama paid the respect to the 18 soldiers who were brought back from the war. Because he didn’t have any military experience, he practiced the salute to perfection.