We suggest you to get acquainted with the places that at the moment, for reasons unknown to us, have not become popular and desired among tourists. The next 15 corners of our planet are no less stunning and beautiful than the most famous tourist destinations in the world, but now, fortunately, you can still find pleasant, secluded places and avoid the importunate crowd of tourists. 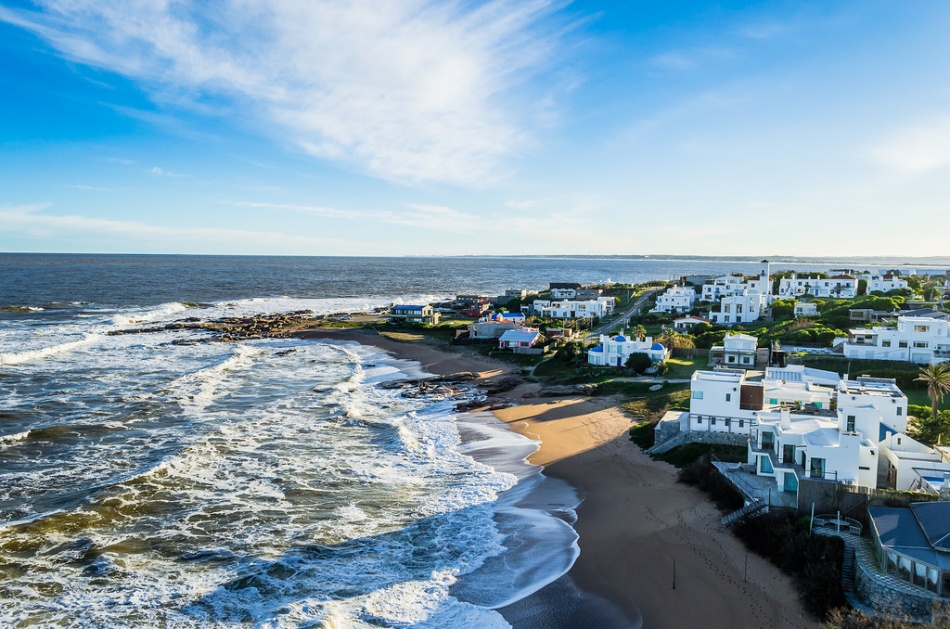 In Jose Ignacio, there are only 300 people, but in winter (South American summer), the city is filled with popular Latin American stars like Shakira. There are luxury hotels and fashionable restaurants. Jose Ignacio will be an ideal place for wealthy people who do not have enough privacy. 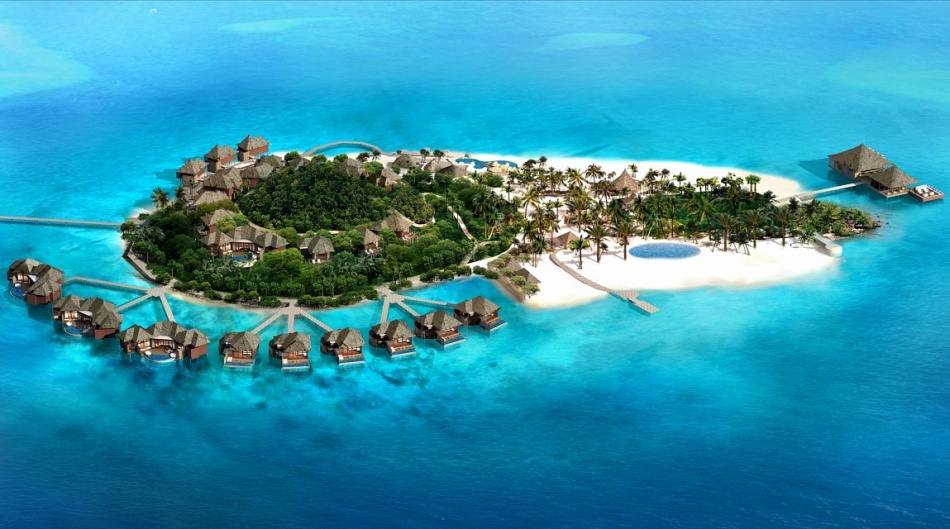 If you want to relax from the blessings of civilization, then you must visit the island of Koh Rong. No skyscrapers, noise and cars. There is only silence around you, several fishing villages and untouched nature. Also, Koh Rong is called “Thailand 20 years ago”. 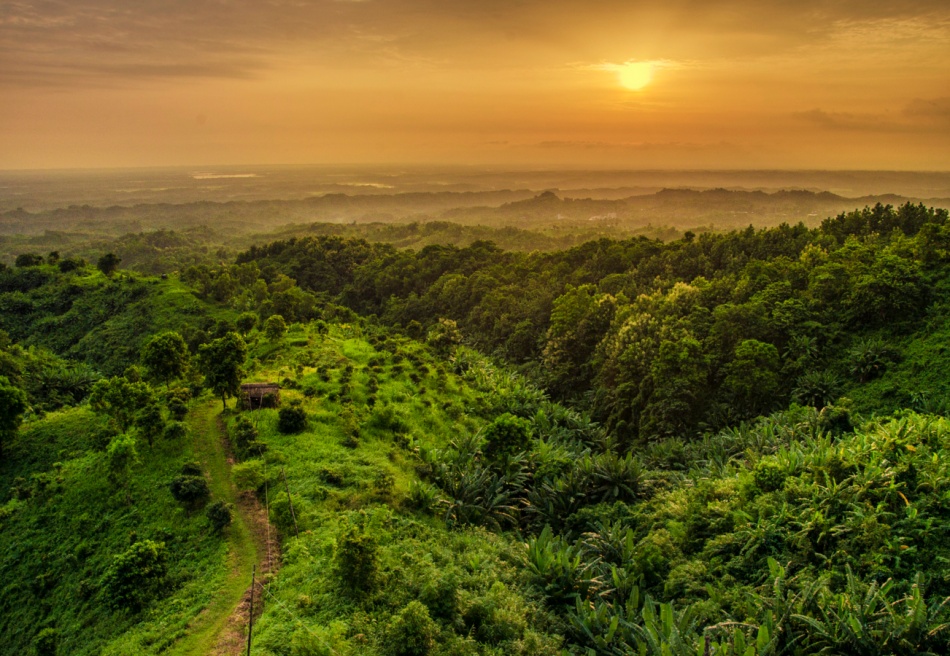 This is an amazingly beautiful land with a diverse culture and a rich history. Tourism in the country is not developed, although there are a lot of attractions here: Maharaj mansions, the world’s largest mangrove coast and the longest beach. 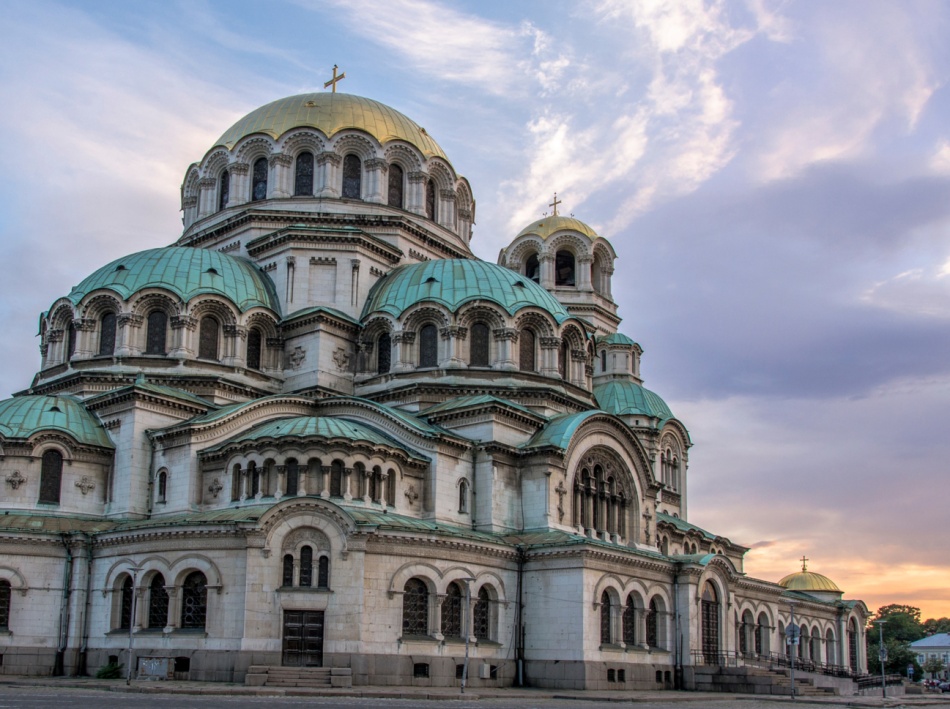 Sofia is one of the cheapest tourist cities in comparison with other European capitals. The main city of Bulgaria has a rich historical architecture, from which some are breathtaking. Experts predict that Sofia will not remain in the shadows for a very long time – very soon a large stream of tourists will fill its streets. 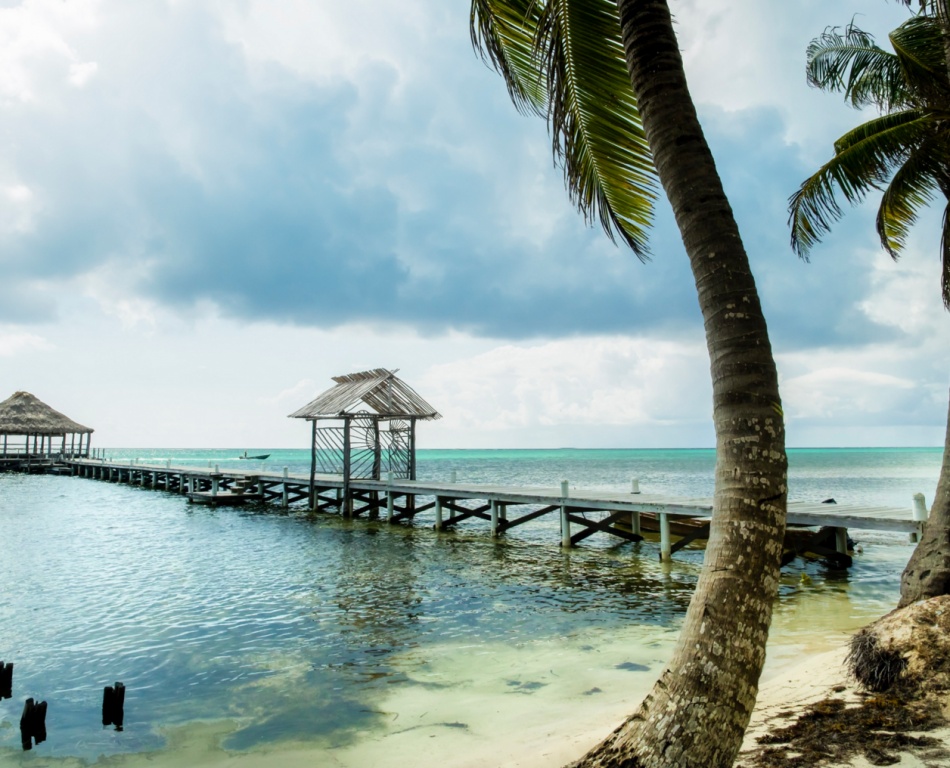 The island of Ambergris Caye has a rich history. At different times here lived the Indian Mayans, whale hunters and buccaneers. Today, Ambergris Caye attracts divers from all over the world – the Belize Barrier Reef is next to it, which is the second largest in length in the world. 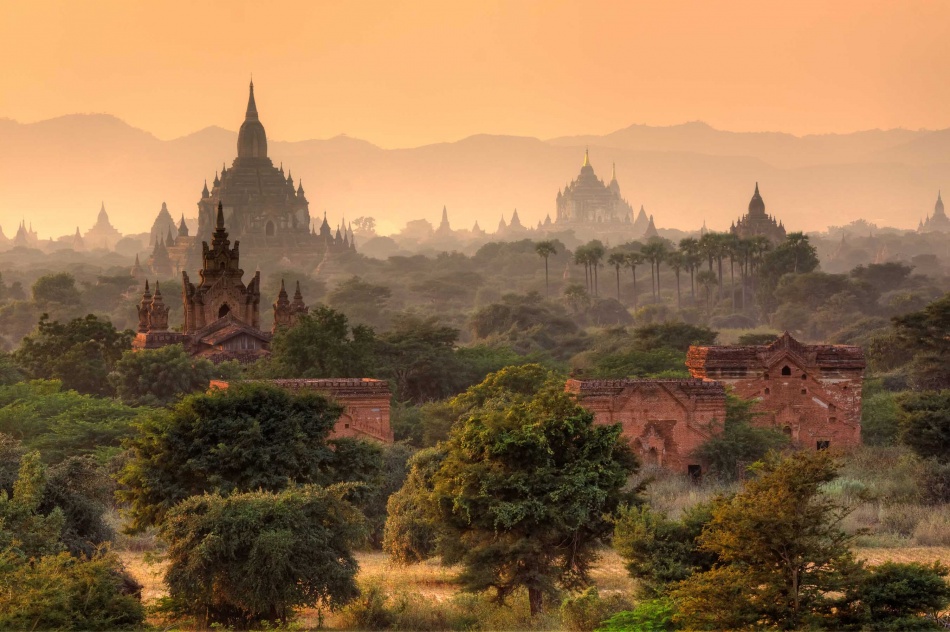 Myanmar (second name – Burma) is a small state in South-East Asia. The word “Myanmar” is translated as “fast”, and it is not accidental: in 2010 the state was visited by about 300 000 people, and after three years – more than 2 million. Tourism in this country is developing rapidly, but you can still have time to drive boat alone on the lake Inle and admire the sunset reflected in the Buddhist stupa Shwedagon Pagoda. 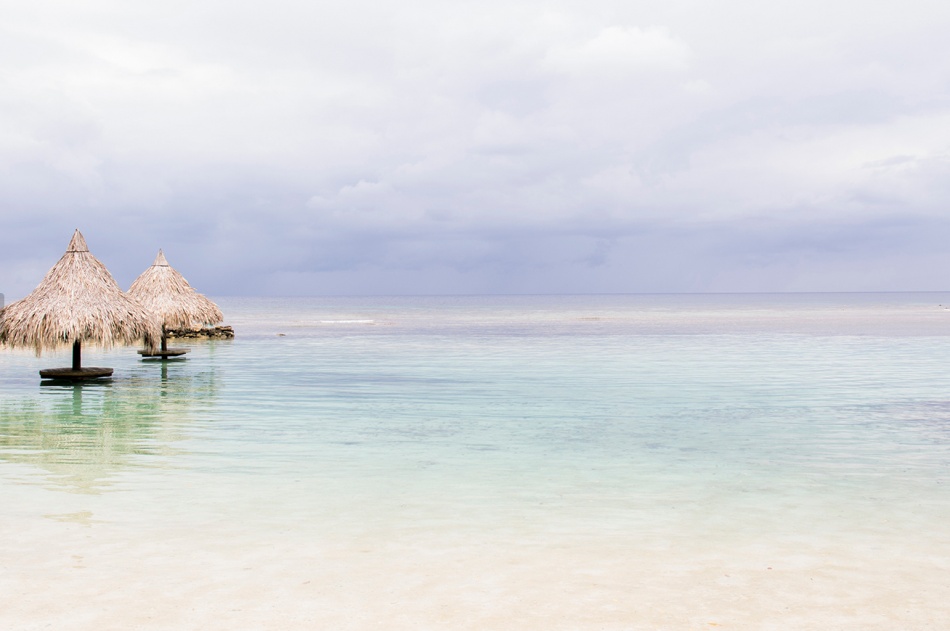 Cruise liners began to run to the shores of Roatan only in 2005. All because Honduras is not the safest place on Earth. To gain popularity Roatan began with the submission of divers who came to the island because of the Mesoamerican Barrier Reef. On the island, you can walk along a hinged ferry, tackle sea fishing or inspect the military-protected archipelago of Kayos Kochino. 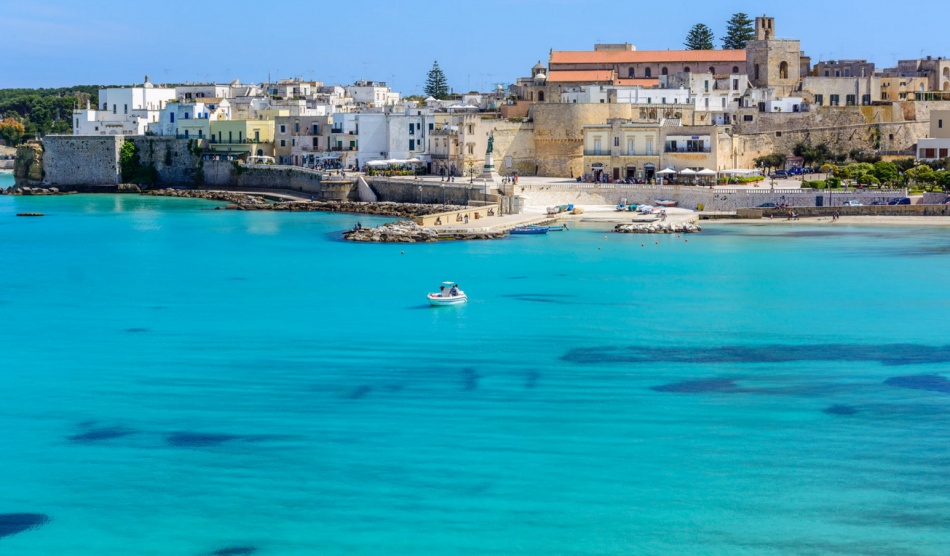 The rest in Apulia brings bright emotions: azure sea, red earth, golden sunsets, and, most importantly, the residents are very hospitable. In addition to the beach holidays in Puglia, there is something to see: the castle of Bari, the Basilica of Santa Croce (Lecce), the archaeological museum of the city of Rignano Garganico and much more. 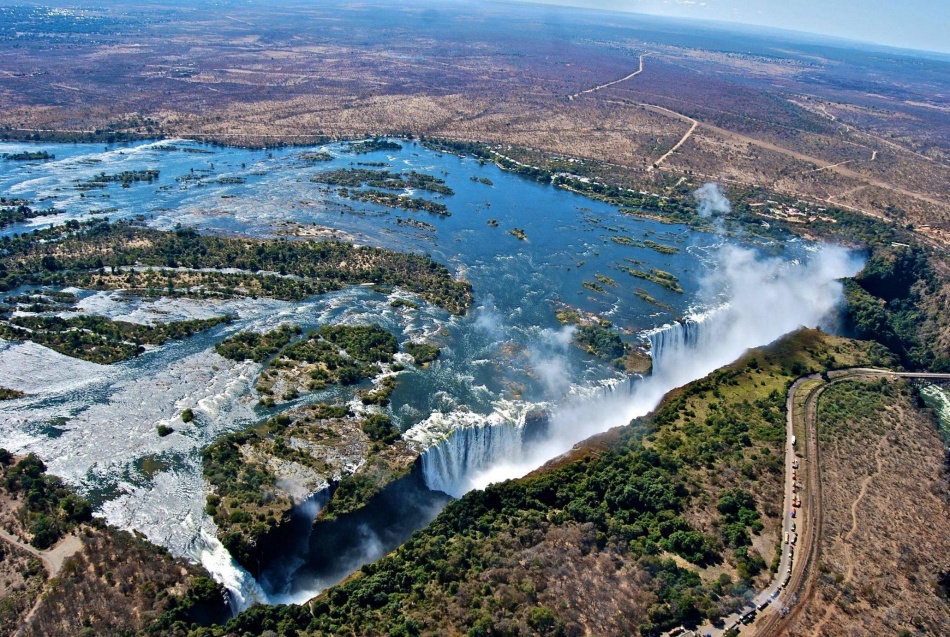 Yes, you are right, such a stunningly beautiful place, like Victoria Falls, everyone knows already about it. But very close is the national park of Hwang, about which very few people have heard. The park is huge – 14 600 square kilometers, there are lakes, rare plants, as well as wild African animals and birds. The pride of Hwang is elephants (there are more than 30 thousand of them). 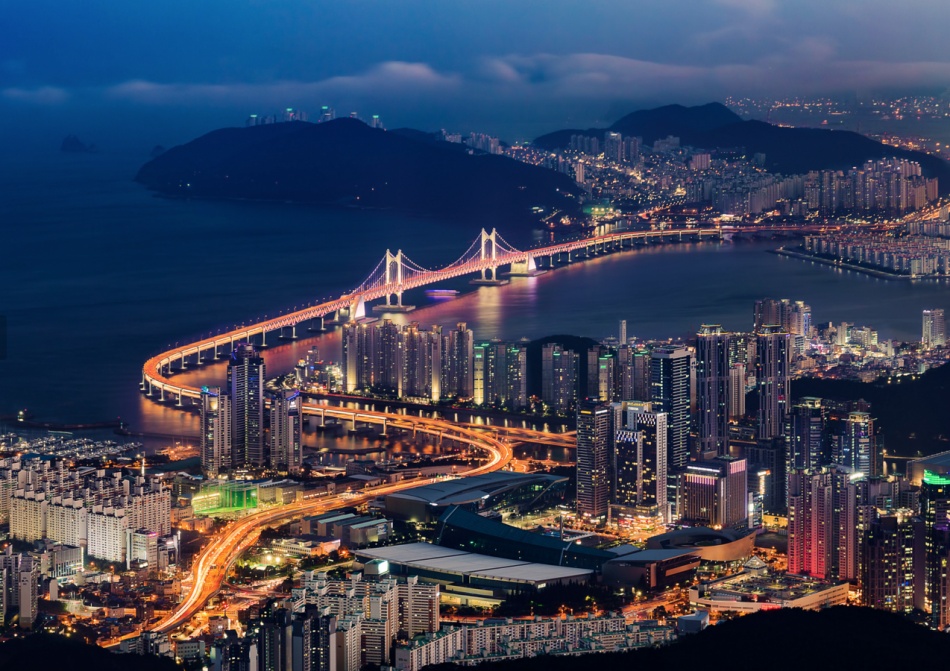 While tourists are rushing to Seoul in crowds, you can go and visit the second largest South Korean city – Busan. It is called the summer capital of Korea, as there are many beaches there. In addition, Busan is famous for its art museum, open bird sanctuary and fish market. 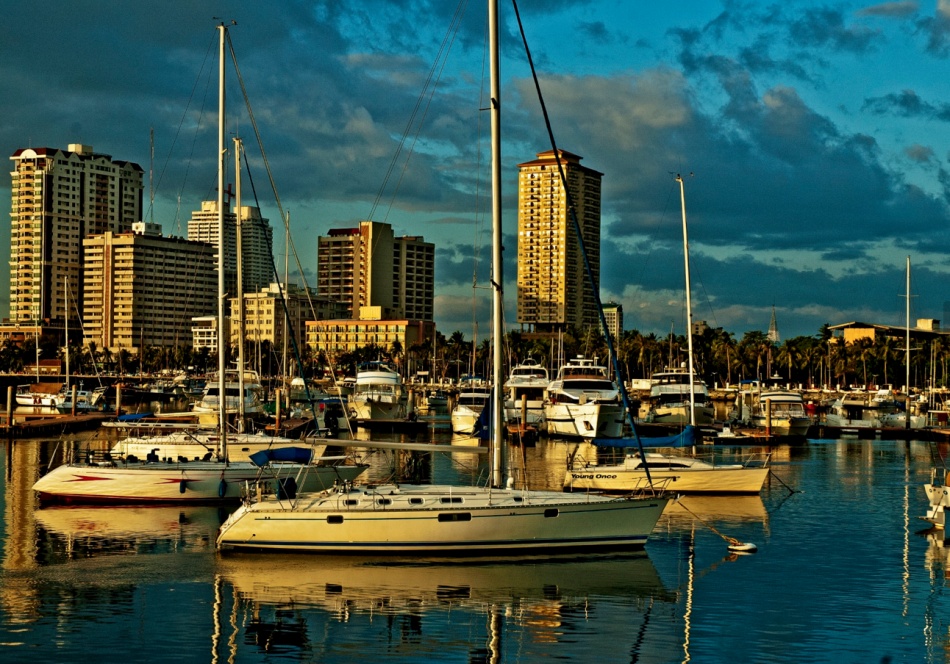 Manila is the second largest city in the Philippines. There’s tasty and cheap food. Three-course lunch in Manila will cost you only $ 18, when in a big city you will eat the same for $ 95. The city also has many attractions: old churches, beautiful palaces, monasteries and museums. 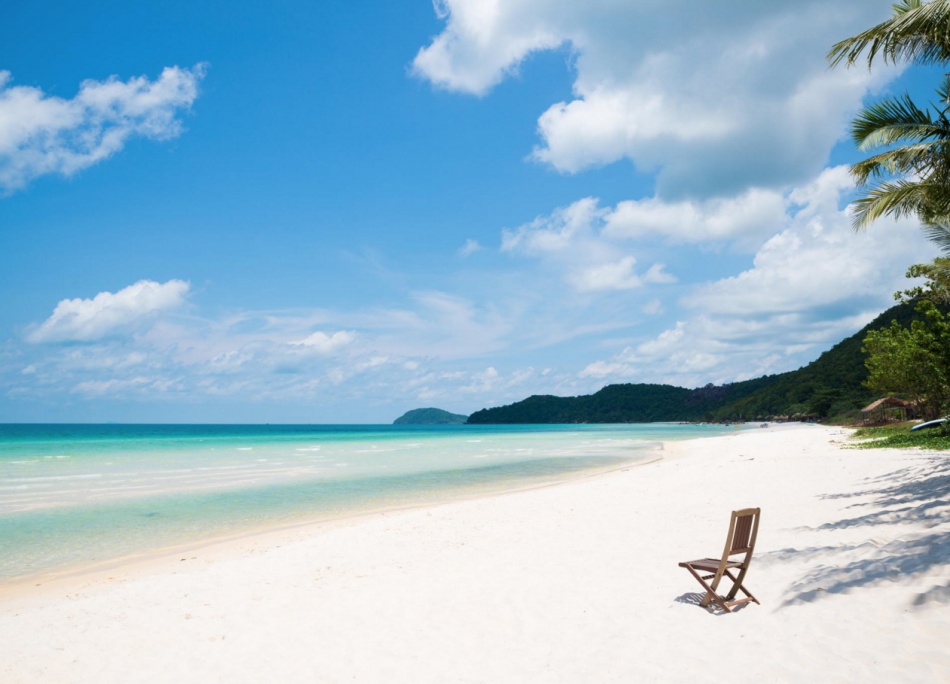 Fukuok is just a paradise. The island is framed by snow-white beaches with crystal clear sea water and emerald jungles. Here you can do diving, kayaking and visit all kinds of farms. Rest on Fukukok gives tremendous sensations from unity with nature. 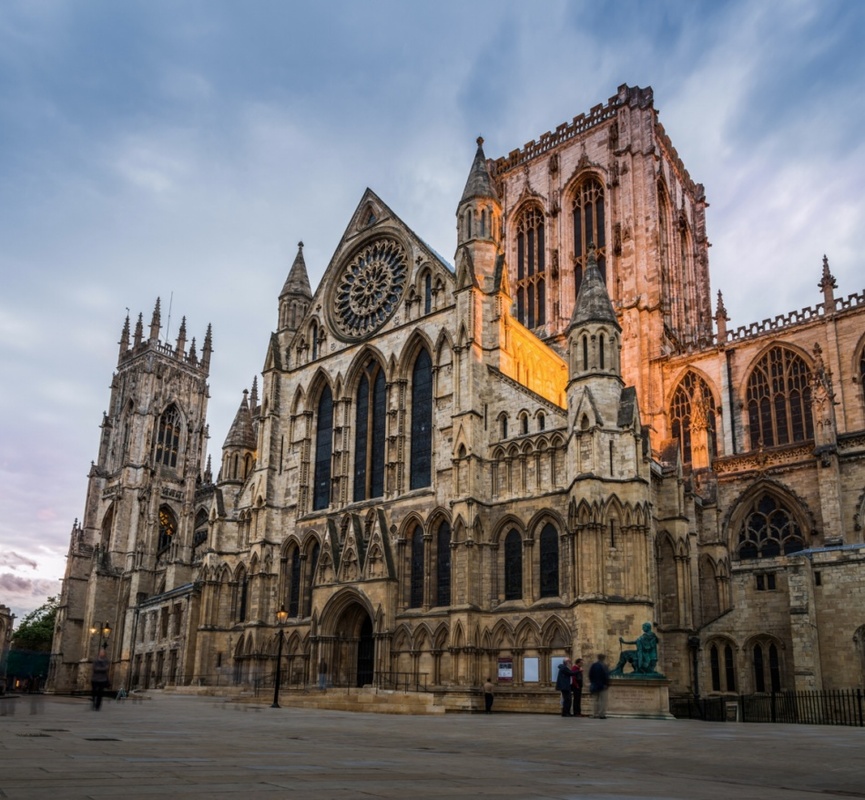 York is one of the most beautiful and ancient cities in England. There is everything that should be in a real English town – pubs, teahouses, cafes, etc. One of the main attractions of York is the Cathedral (to it already more than 500 years). According to experts, tourists will soon rush into York, so hurry! 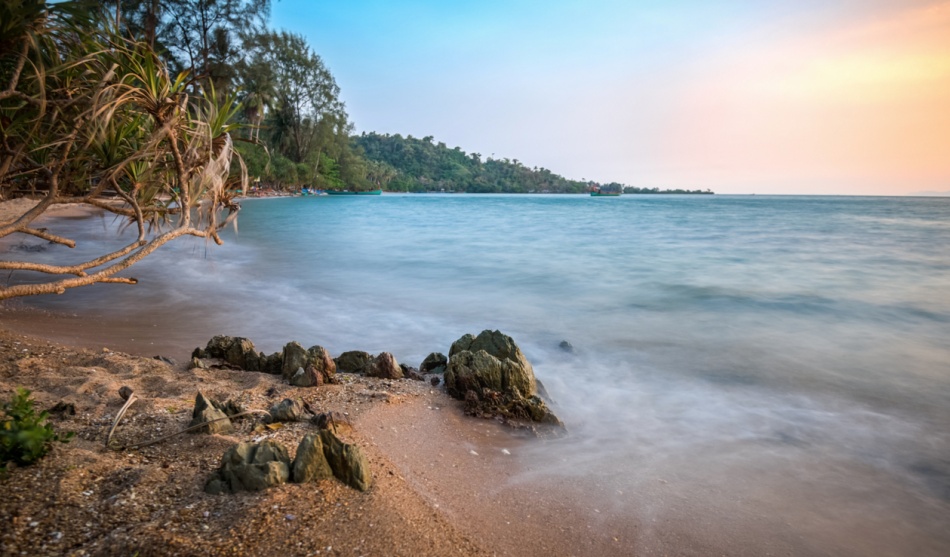 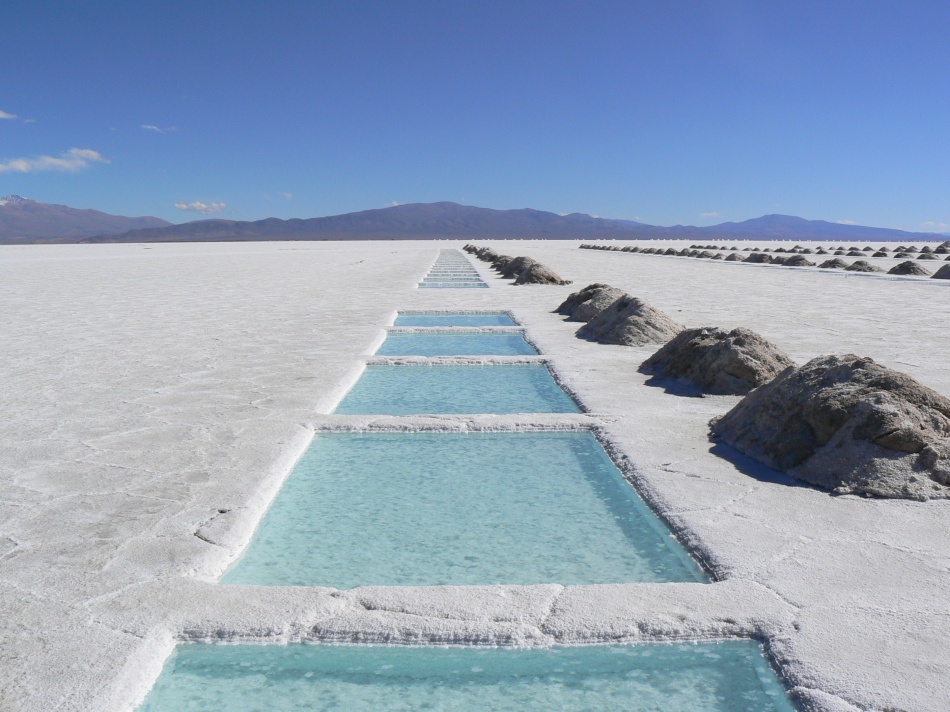 Since 1908, Kaep was considered the favorite holiday destination of the French elite in Cambodia. He was famous for his fantastic restaurants and expensive villas. But after long years of civil war from the Colonial Riviera there were only ruins. Despite this, Kaep is a great place to relax.