We have been making stories since the dawn of men. The storytelling has, of course, evolved, but it doesn’t matter how talented you are for writing, you simply can’t be a better writer than the life itself. It can do whatever it likes with your destiny and every outcome is simply unique.

We have collected 17 of such awesome stories of ultimate kindness from all over the Internet. Enjoy!

My sister had an accident. She hurt her legs in a car crash and the injuries have healed but she can’t walk. Doctors said that the problem is not in her legs, but in her mind. They said she needed a push.

A couple of days ago we were walking in the park. Some guy rushed with his bike right next to us and splashed my sister from a puddle. I got really mad and grabbed a towel from my bag to clean her. However, she pushed me, stood up, and started chasing the man. Of course, she fell after running for a couple of meters. We all started laughing. That was the “push” we were looking for. Thanks, man!! Thank you too, puddle. 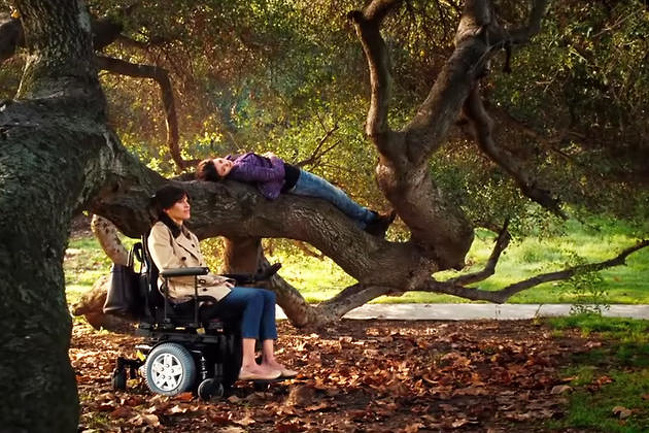 Just a minute ago, our bus driver stopped in the middle of the road, got out of the vehicle and ran into another bus to say hi to his wife who was driving that other bus. Isn’t love wonderful!?

When I am in a really bad mood, I approach random people in the street or in a café. I just want to say something good to them. For example, I tell them that they are beautiful, I say something nice about their hair color or a book if they are sitting and reading. I just like watching them freeze for a moment and thank me.

I was going to the university and I was in a really bad mood. As I was going next to some building that was being renovated, some worker suddenly stopped me. He asked, “Miss, can you do me a favor?” I asked all angrily, “What favor?!” And he was like, “You know, I collect beautiful smiles, can you give me one?” And yeah, I couldn’t help but smile and he said, “Thank you so much, miss.”… I was the one that should’ve said “thanks”. He made my day.

It was my birthday and my son presented me with a small mirror. However, there was a small drawing in the mirror. It was a drawing of the small sun. He said, “You know mom, you can have different faces, but this is the one we see.” 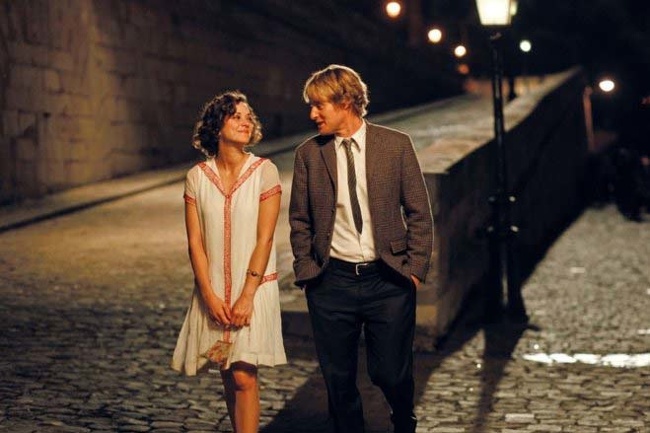 How I Met My Husband

I made an account on some website to communicate with English native speakers. I communicated with so many people, and one day I got bored with it and decided to delete the account. As I was going for that delete button a message appeared in the middle of the screen. I thought I would only read that message and delete the account after that. It was some Frenchman who wanted to practice his English. I helped him, two weeks later he invited me to Paris, and four months after that we got married. It has been 10 years since then. Now we have a wonderful baby and I am still wondering what would have happened if I pushed that delete button.

Yesterday, I went to a café with my friend. I was in a really bad mood, while he was, quite contrary, very positive. I said that I was jealous and that I wished I were like him. He immediately bit my shoulder and told me, “Ok, now you are infected with happiness!”

Today I got a text message. The blood I donated saved someone’s life.

My boyfriend gave a cup with my favorite Van Gogh picture on it. He said that that cup is very special and that he ordered it from abroad. Allegedly, the cup is magical and something happens when you pour hot water in it. When he went to work, I poured hot tea in it and the picture changed to, “Marry Me”. I immediately started crying. I was so happy! 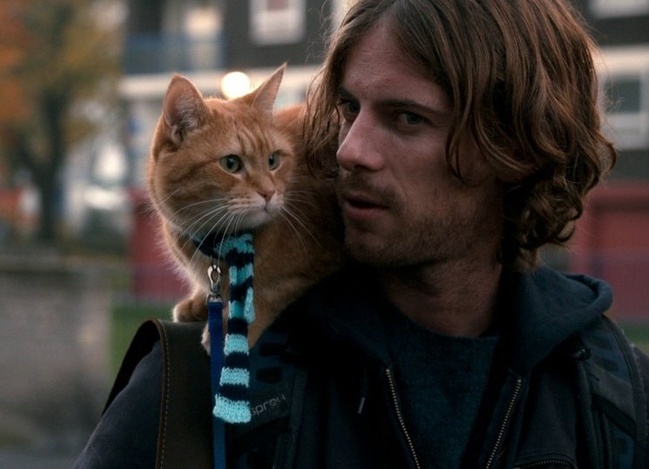 Do What You Love

Some guy I know used to feed stray dogs and cats. He used to spend all the money he had on cat and dog food. I always thought that he should think about himself and not about those animals. I thought that he had no future. Five years later, I have found out that this guy built an animal shelter. After that, he opened pet stores and pharmacies for animals. He is getting all that money and doing what he loves. This is one in a million, however, you can learn a lot from him.

I had a boyfriend that was an artist. That was a long time ago, while I was at a college. We lived in different cities but we came to each other every two weeks. Once I told him that I wished that it was summer and that I could walk on the grass. A month later I came to his place and there was a special empty room with grass on the floor. He painted all the walls with butterflies, clouds, and sun. Those 3 days in his apartment were the happiest days of my life.

Once I had to stay late on my work and I was the last one to leave. As I was going down the hallway, I heard a song. That was “Single Ladies” by Beyonce. I peeked, and there was a music video on the computer and our guard, which is a very serious army veteran, was dancing and singing.

I have just asked my 4-year-old son which girl in his class was the most beautiful. He named every single one. This is the new breed of gentlemen. 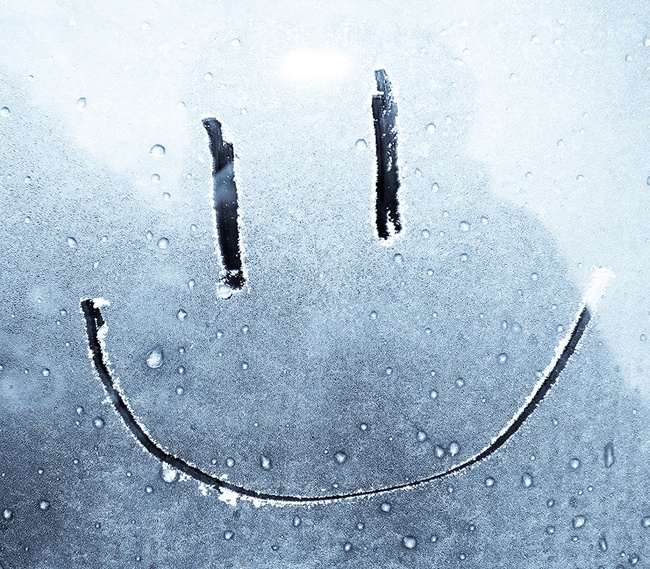 On my way home from work, I usually stand by the windows and draw smiles. Once, there was a man that seemed to be in a bad mood. And I drew a smile. And usually, nobody reacts to my drawings. However, this guy was different. He added the body for my smiley. So I added hands, he added legs, I did the hair, and he did the feet. The bus was approaching my bus stop and I finally added a tongue. He gave up!!! We both smiled because he didn’t know what else to add and accepted his defeat. Unfortunately I had to leave the bus.

Ten years ago I was a student and I didn’t have money. Now, I have a car, a house, and my own business. Sometimes, I go to the library, take some books and hide money in them. I don’t lose much, but someone will get some extra money for a scholarship.

I found some old notebook in my attic. It was full of poems – my dad’s poems. I didn’t even know that he was writing poems!! I asked an artist to draw a cover, and I printed the book myself. I presented that book to my father on his 50th birthday. That was the first time I saw my father cry.

My husband and I have been married for 8 years. He has never told me, “I love you”. Instead of that, my husband cooks wonderful dinners, helps our son with his lessons, and yesterday he surprised me by putting my clothes on the radiator so I could wear warm clothes. Who needs words when there are actions like this?