The world around does not cease to amaze. It would seem, what else we do not know in the Internet era? But have you ever seen what a skull looks like, or what were the flying animals in the era of dinosaurs? We were surprised by each of the 24 photos below. Write to us, could they admire you as much?

These fish are called Black Swallower because they can swallow fish up to 10 times heavier than they are. 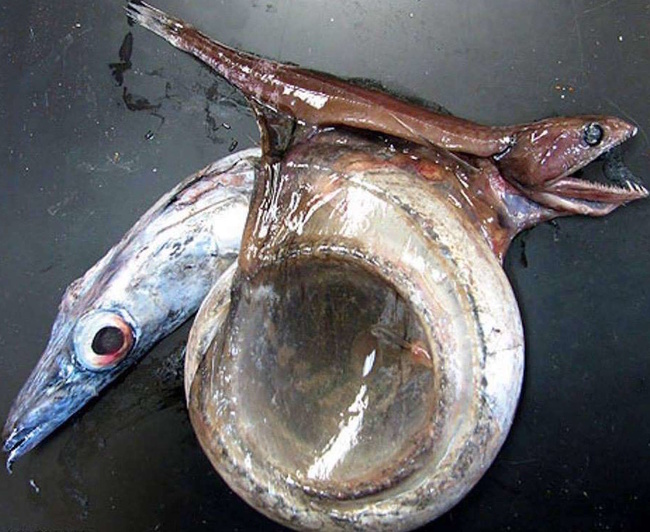 A train that goes through an occupied house in Chongqing, China. 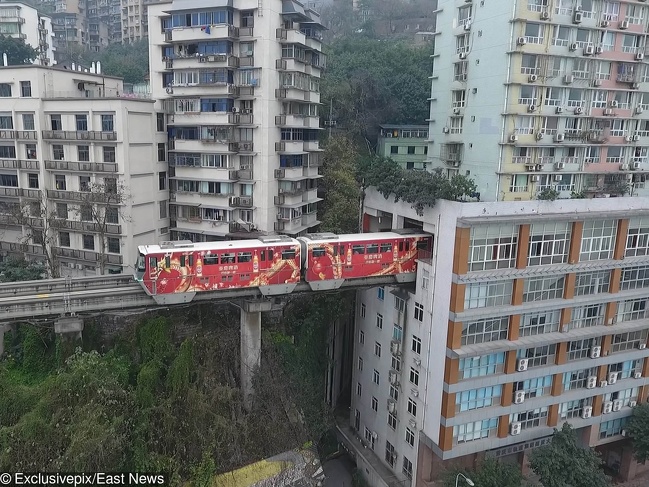 Haircut of a camel 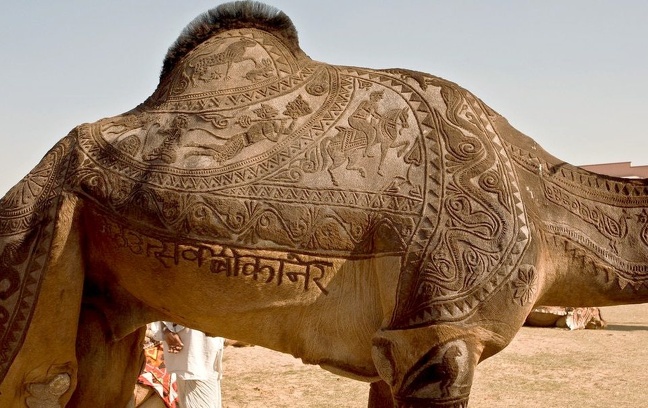 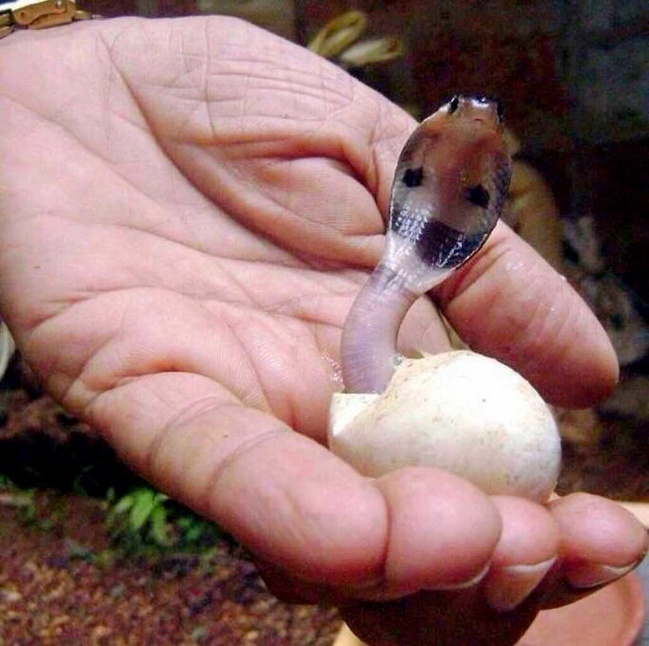 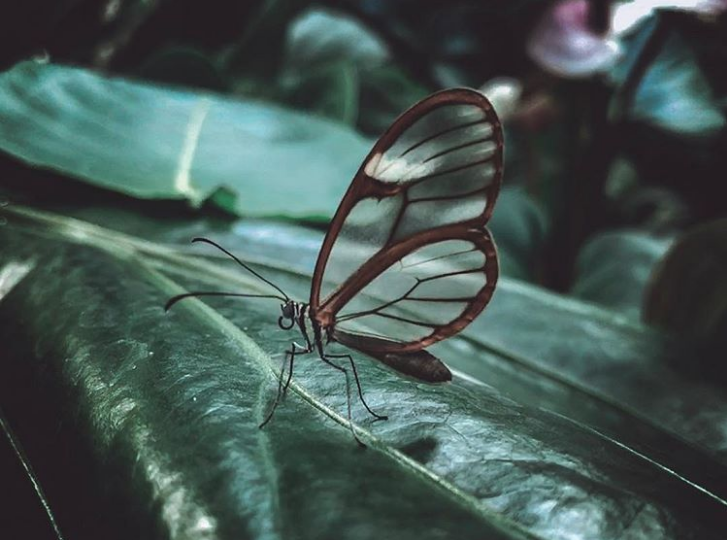 The skull of a whale 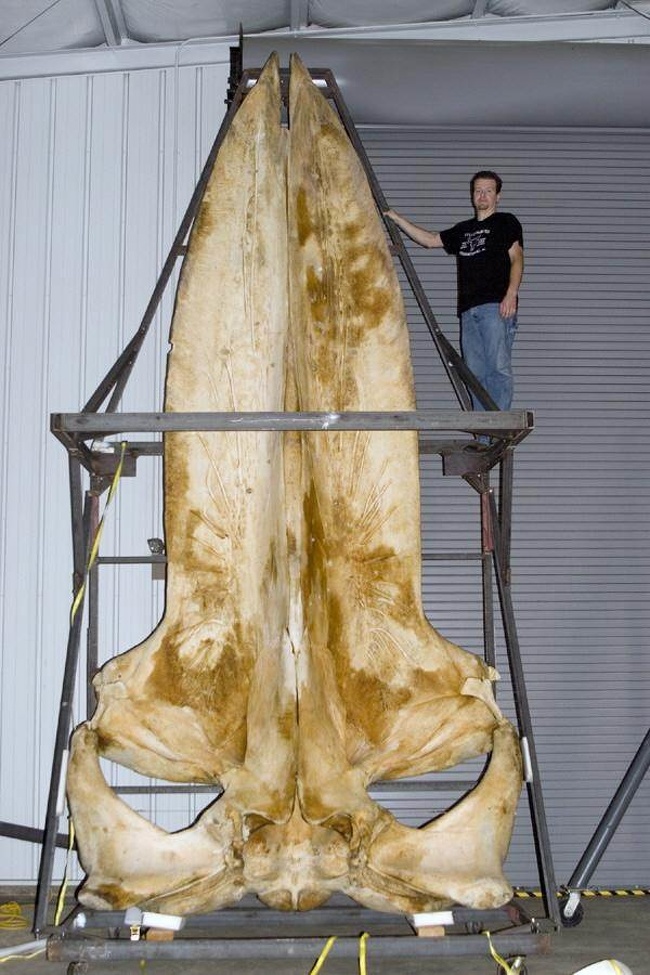 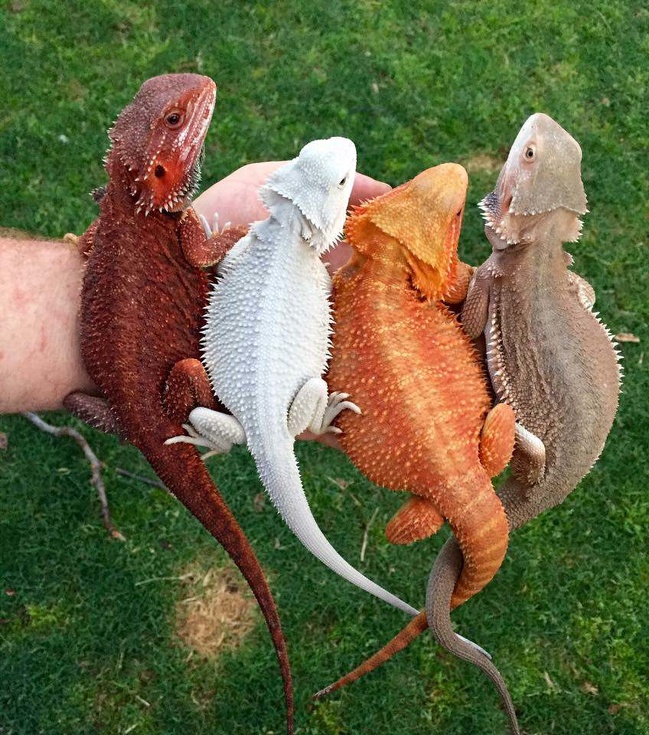 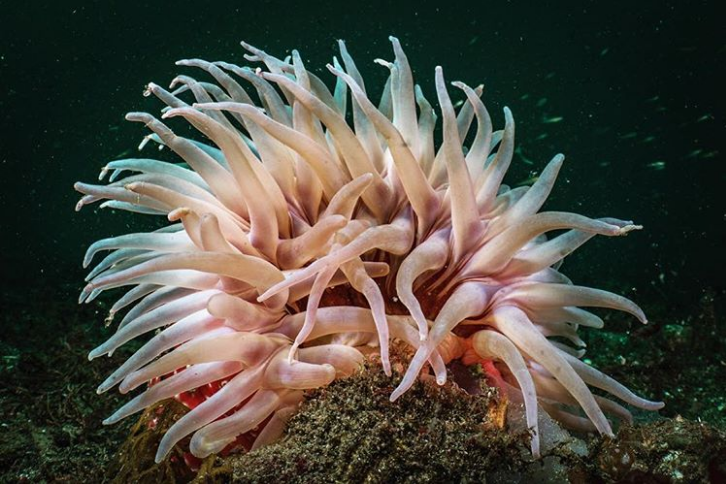 Ash flows during the eruption of the volcano Sinabung in Indonesia 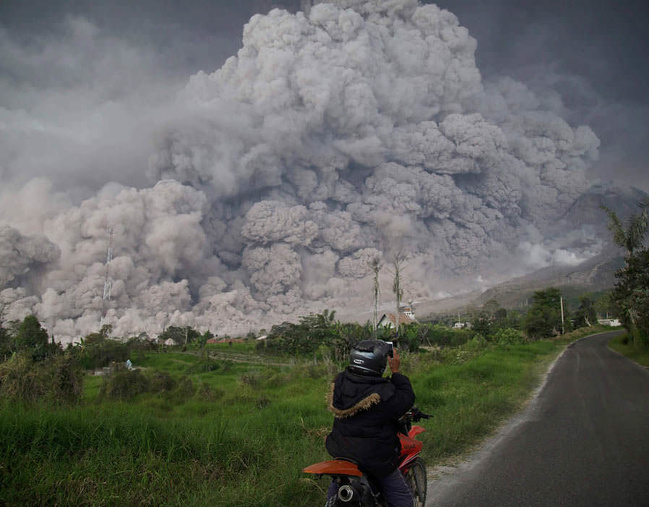 Jaws of a Crabeater seal 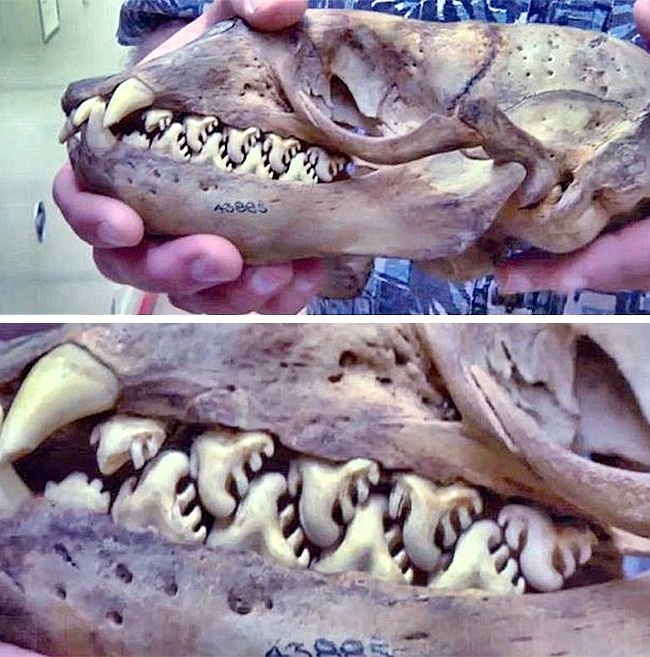 “My mother bought an egg on eBay. Now we have Emu”

Storage of finished cars at the Volkswagen plant 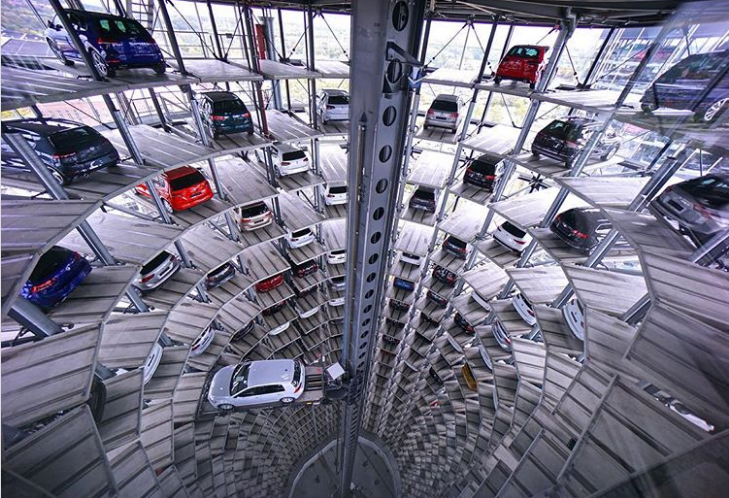 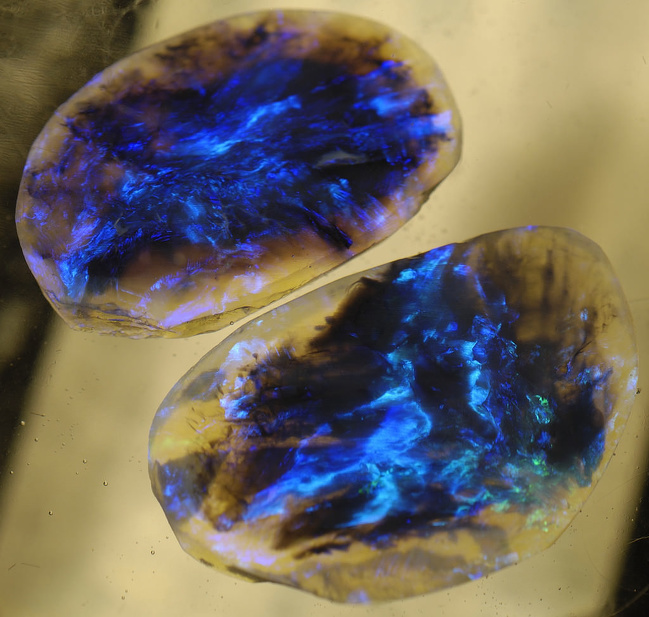 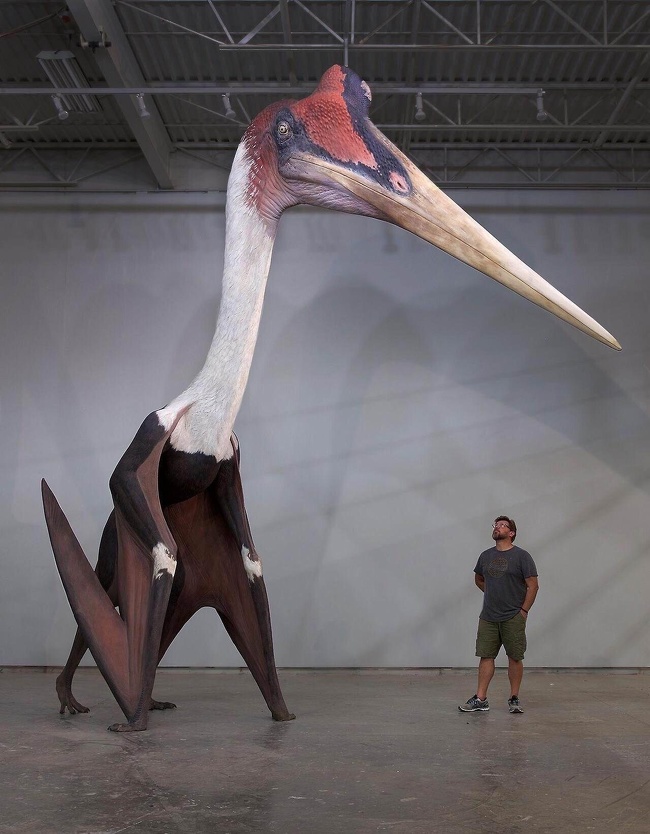 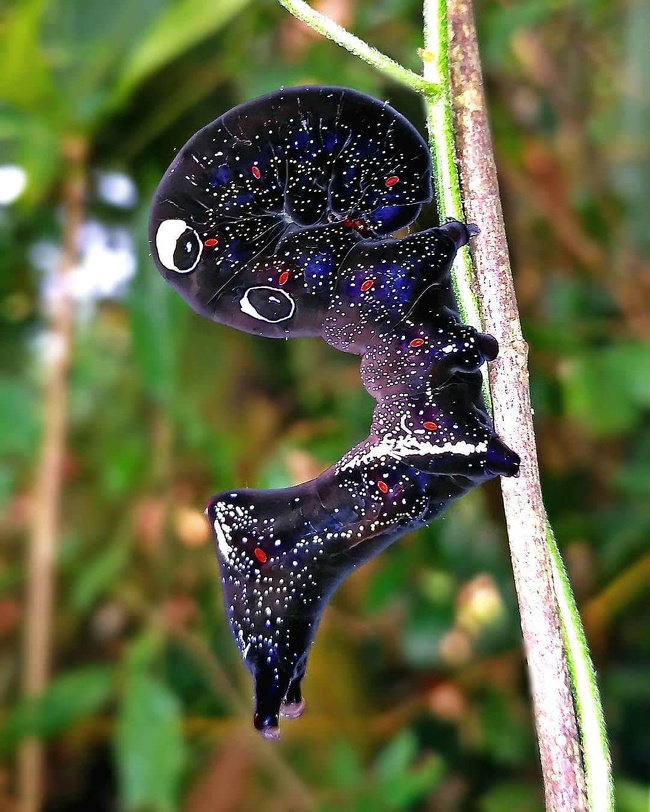 Waterfall from the lava 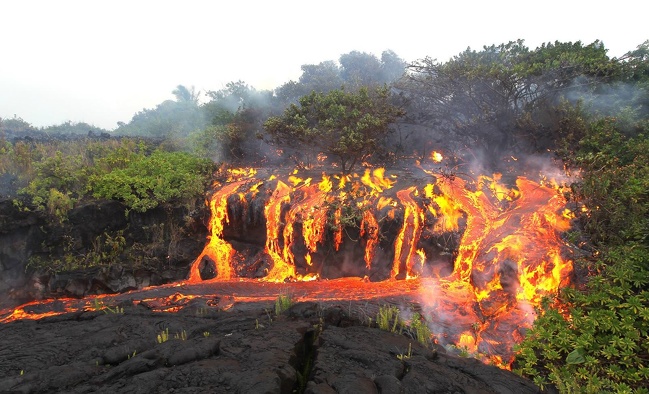 Two-colored lobster. These come across only once for 50 million 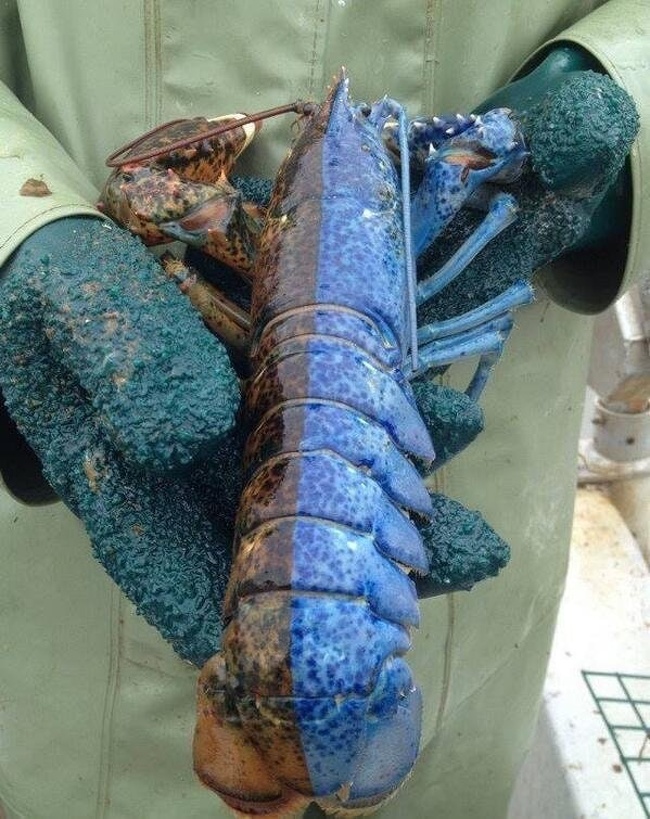 Freeman is an artificial island in San Pedro Bay, California, built in 1965 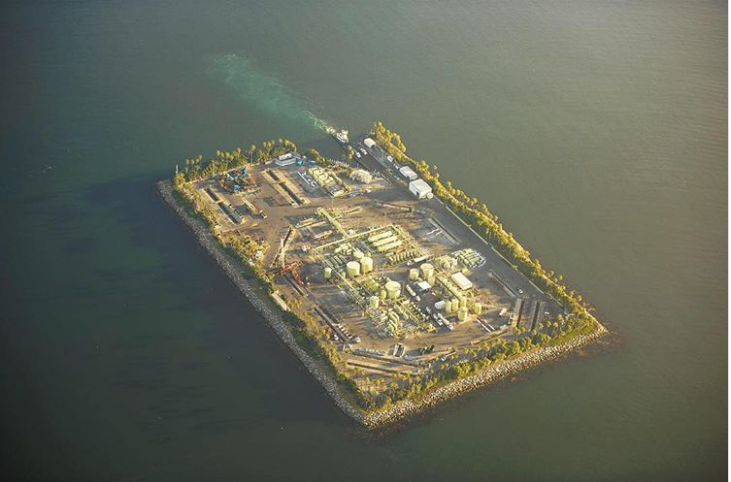 Exposition at the Peabody Museum in Essex 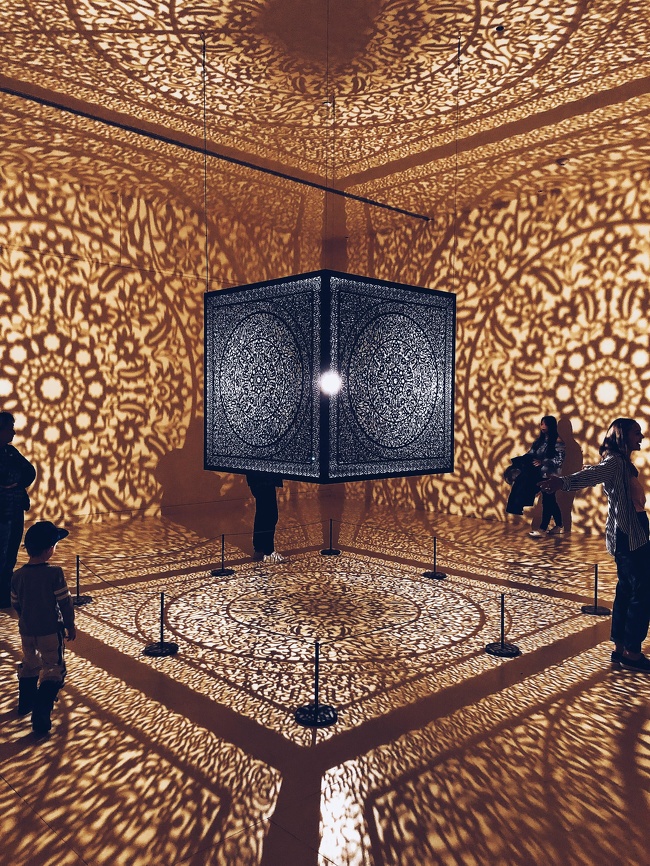 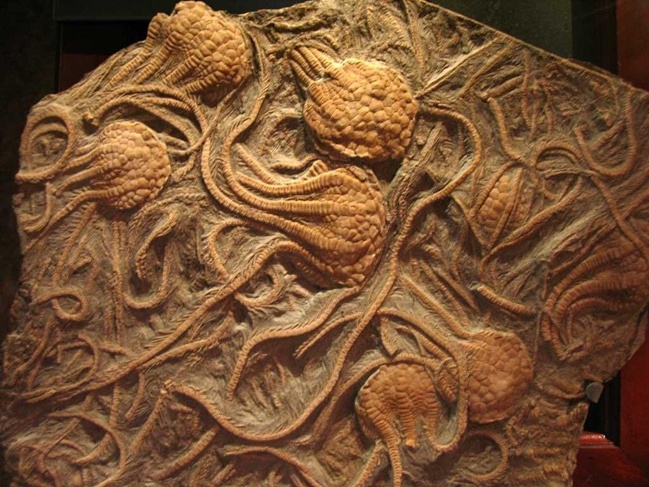 Skull of the four-legged sheep Jakob 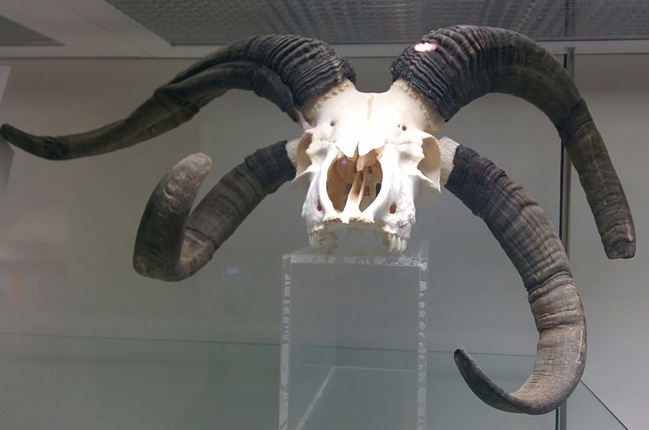 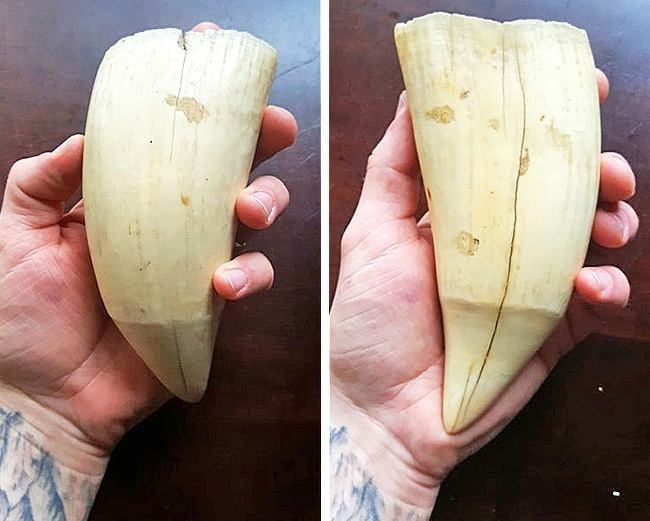 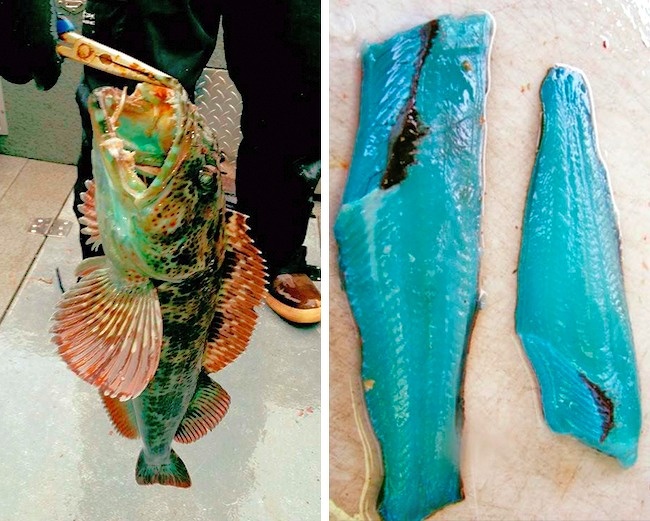