There are thousands of beautiful places in the world and we have chosen 7 most famous, most beautiful, and most dangerous.

Saltstraumen is a small strait, a place in Norway where you simply cannot go by boat if you are not skillful enough. Tidal currents are so strong and plus there are gigantic swirls which can cause serious troubles on your journey. 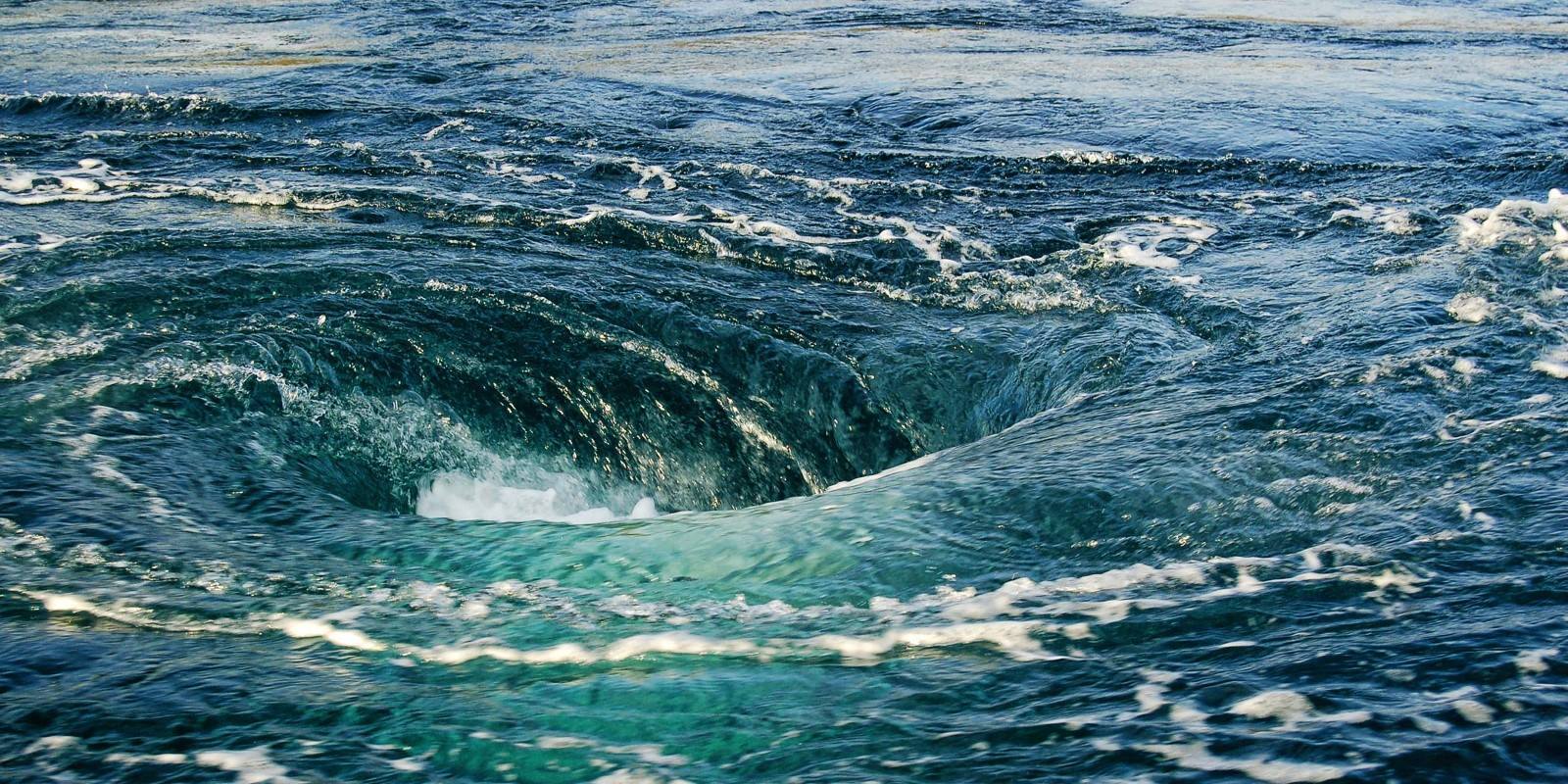 This Chasm is 1,200 meters deep and although it looks beautiful and it has a giant lake on the bottom, it can kill you in a blink of an eye. If there is rain, the cave will fill with trap everyone inside. Many have already lost their lives… But it is one of a kind. 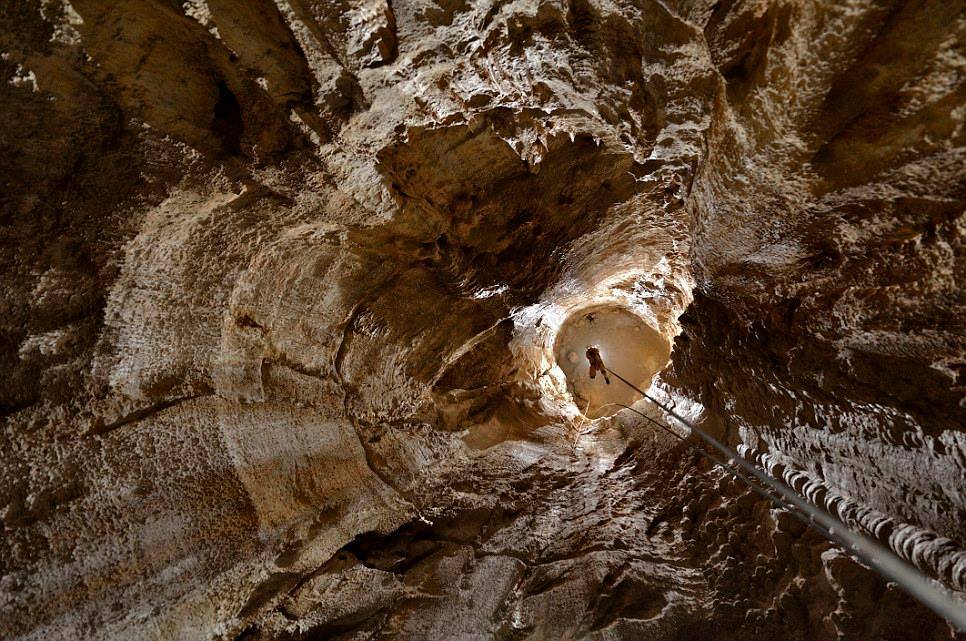 In Norway, there is one huge very steep cliff. It was made sometime at the end of the last Ice Age, approximately 10,000 years ago. A big glacier broke off and took the edges of the cliff with it. That made that angular shape of the plateau. But, that plateau is going to continue crumbling and breaking off. But that is not going to happen anytime soon.

It is a well-known tourist attraction and a favorite place for selfies. However, the height of 604 meters above the town of Lysefjorden can be dangerous for some and a complete thrill for base jumpers from all over the world. 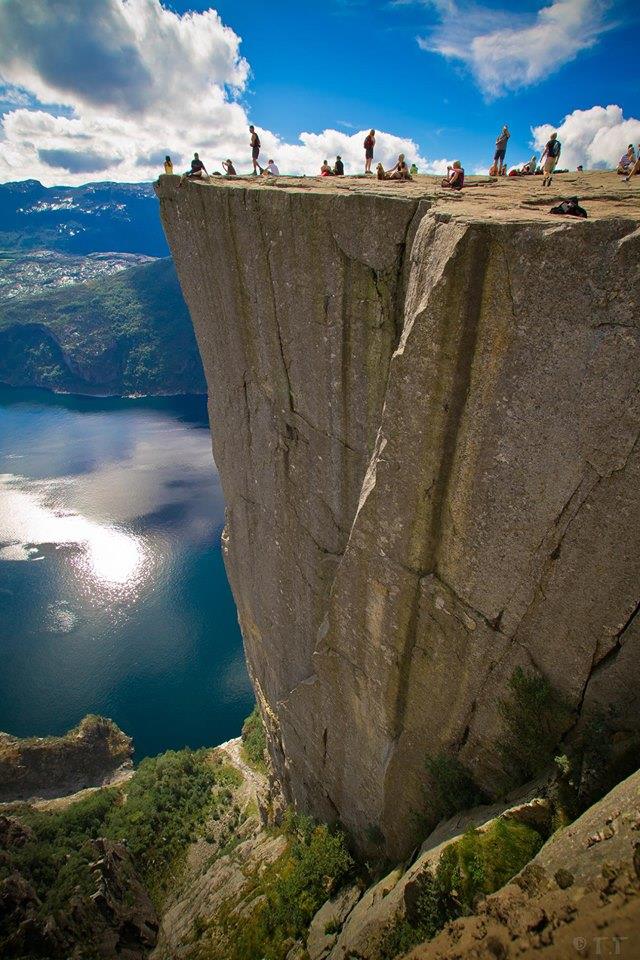 This huge hole is located off the coast of Belize. It is circular and over 108m deep. It is the deepest sea hole in the world and it is one of the best places for scuba diving. Jacques Cousteau made this site famous.

It is safe to dive, but you can die of too much nitrogen if you go deeper that 135ft. 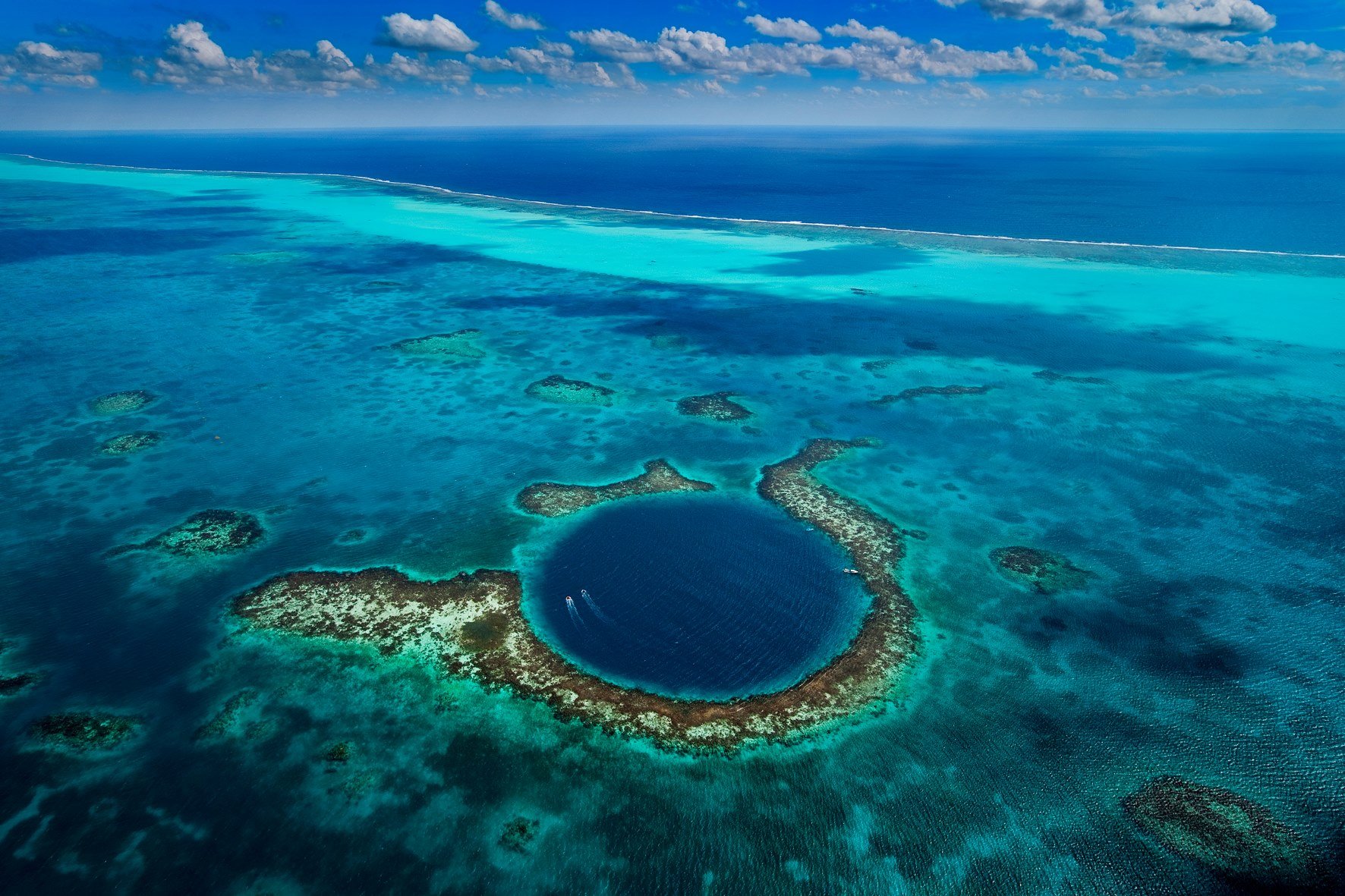 Located in American Southwest. Beautiful place with most wonderful rock formations but there is a catch. If it rains, water starts rushing through the canyon and kills everyone in its path. 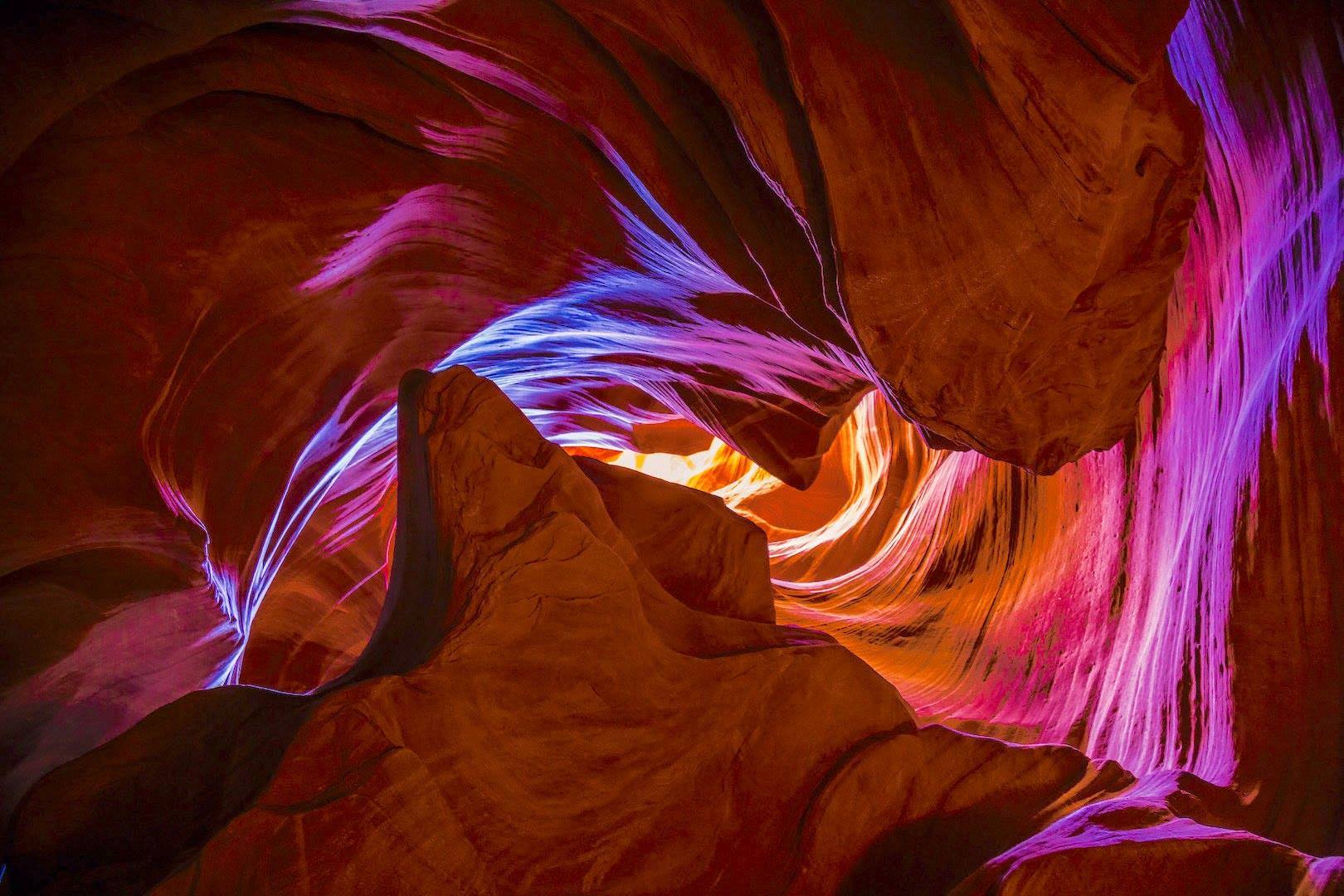 There is actually a movie about the K2. Climbers say it is the most dangerous climb in the world. One that many mountaineers don’t live through. 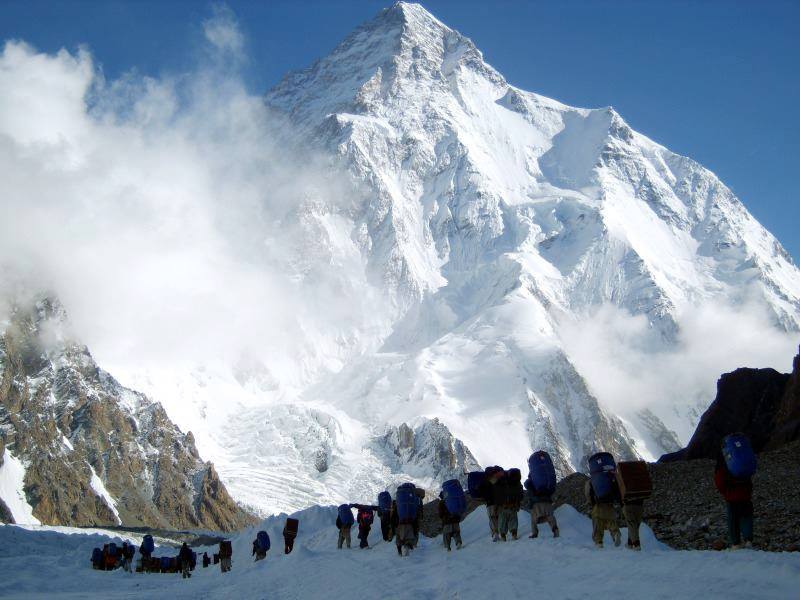 This one was a gas field which collapsed and started emitting huge amounts of methane into the atmosphere. Geologists set it on fire to prevent the spread of methane gas in 1980 and it has been burning since then. It is called the “The Gates of Hell”.