Now, it might sound like an episode of “Star Trek”, but it actually did happen. This is the first time that an object has been teleported into orbit, smashing the world (out of this world actually) for the longest ever distance for entanglement.

So far, teleportation has already been performed successfully in labs on Earth, but the very distance of teleportation has previously been limited, partly because of the photons interacting with atmospheric matter.

Chinese researchers have managed to teleport a photon up to new satellite ‘Micius’, over 500 kilometers above the ground

Sudden progress with teleportation captured a lot of attention. Can you imagine the possibilities of putting out complex information (and objects) into the far reaches of space…

Despite the excitement, the very process of teleportation didn’t involve moving of the photon in actual physical sense, which means you won’t be “beaming up” any time soon. 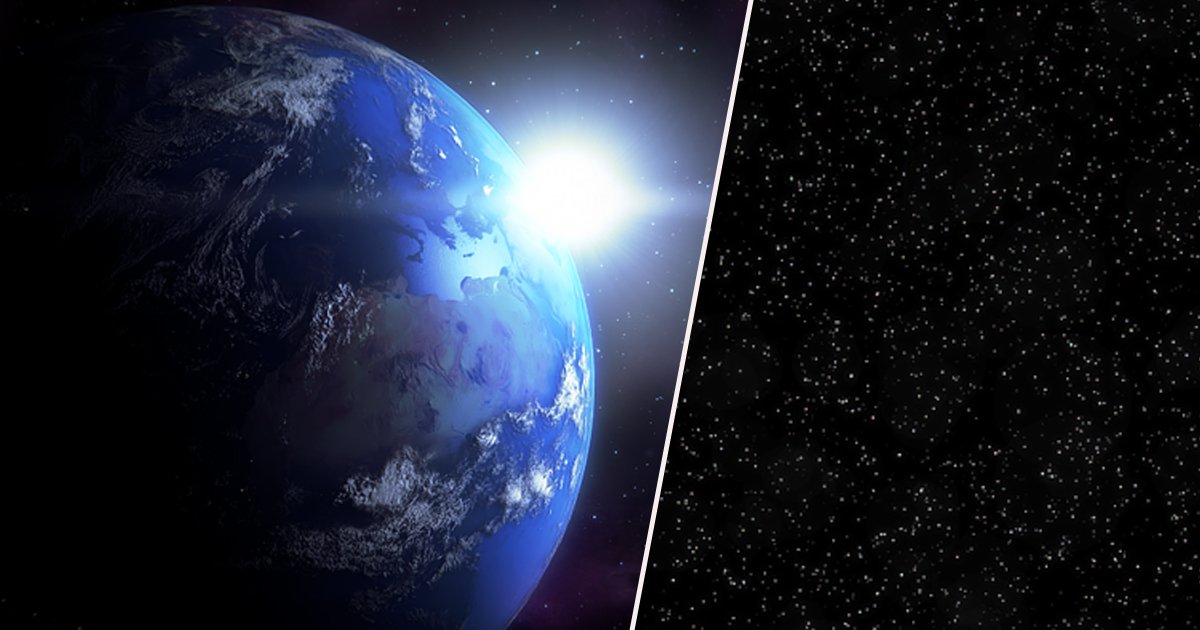 Nevertheless, this is an amazing feat achieved through a rather science-fiction-worthy process otherwise known as ‘quantum entanglement’ – a process where two particles act as one without sharing any physical connection whatsoever. 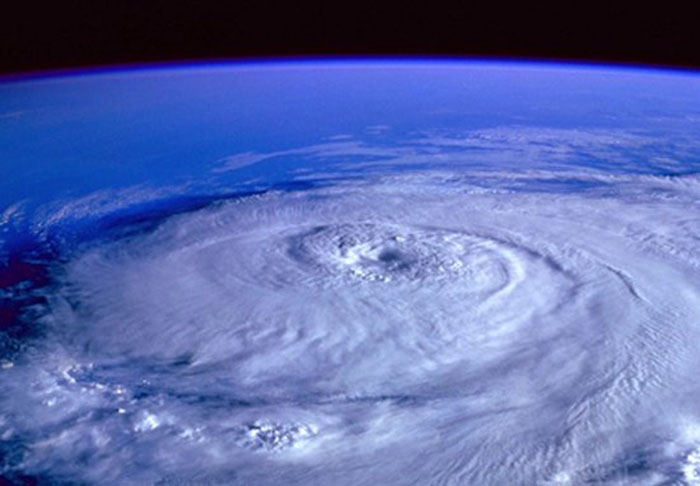 The good thing about this breakthrough is that it will bring exciting developments. Professor Walmsley also said that the new technology has the potential to create an entire cloud based quantum computing network, that will allow further developments in secure long distance communications.

The Micius team in China responsible for the teleportation have made the following statement:

This work establishes the first ground-to-satellite up-link for faithful and ultra-long-distance quantum teleportation, an essential step toward global-scale quantum internet.

The teleportation breakthrough will also help China solidify as a major (influential) player in the tech industry.