According to official data, nearly 1.3 million people die in road crashes every single year. That is 3,287 deaths per day. On the other hand, there have been around 105, 479 plane crashes since 1908. In those plane crashes, there have been approximately 40,000 fatalities between 1902 and 2015. That is around 400 casualties per year. This is an estimated number. It is not accurate. Governments don’t publish how many people died in plane crashes. So, you get an idea that transport can sometimes be very dangerous. That is why we did a research to find out what is the best seat or position in a transport vehicle for you to avoid getting hurt in a hypothetical accident. 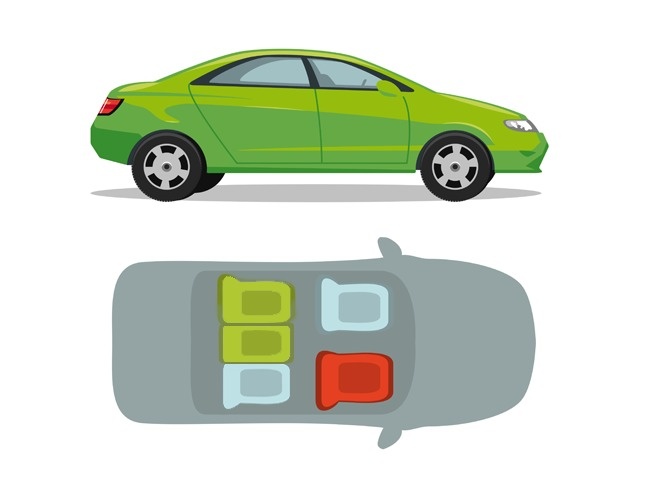 – The safest seats in the car are the one behind the driver and the middle seat. That is the strongest point of the car.
– The most dangerous seat is that one next to the driver. Drivers usually reflexively try to dodge and the person sitting next to them is the collateral damage. 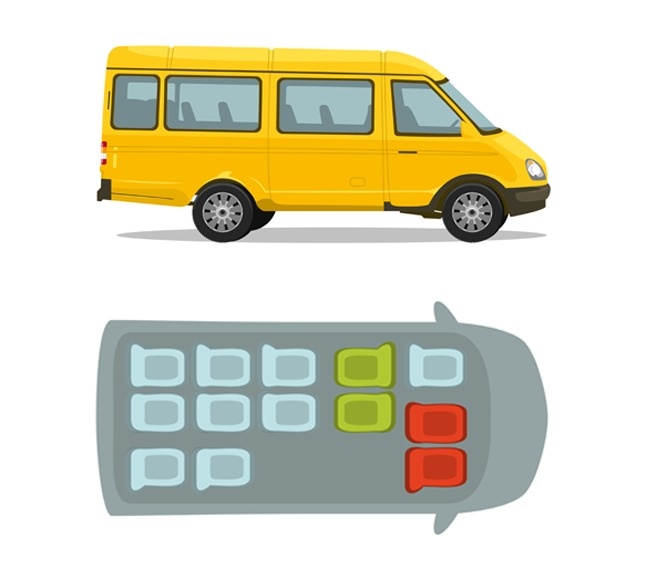 – The safest seats in a minibus are those that are the ones looking to the back. There are fewer chances of hitting your head on the back of the chair in front of you.
– The most dangerous seats are the ones next to windows and doors because there is a danger from broken glass. And just like in the car, you should avoid sitting next to the driver. 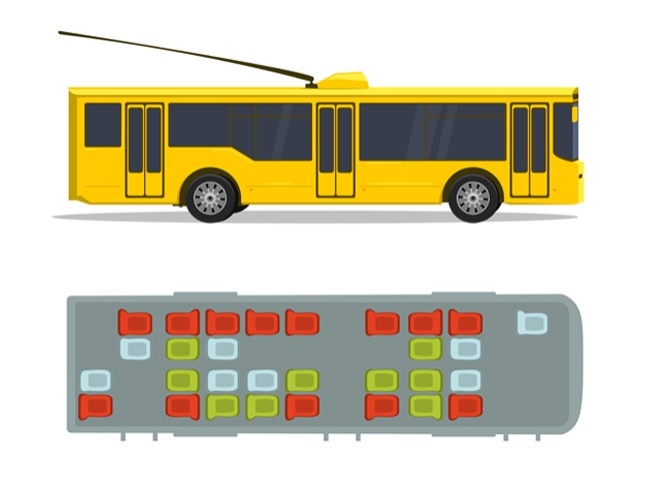 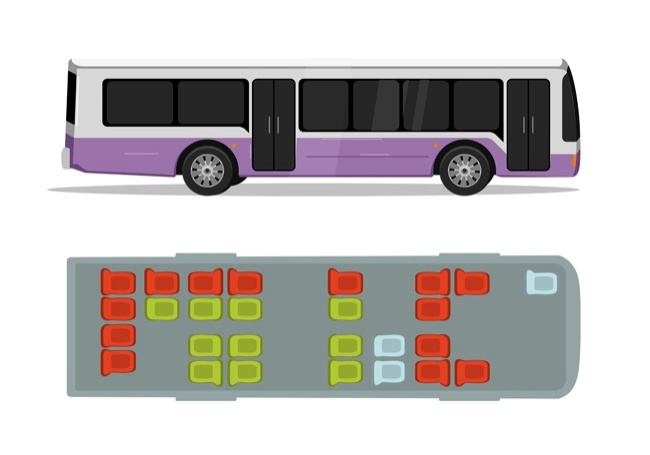 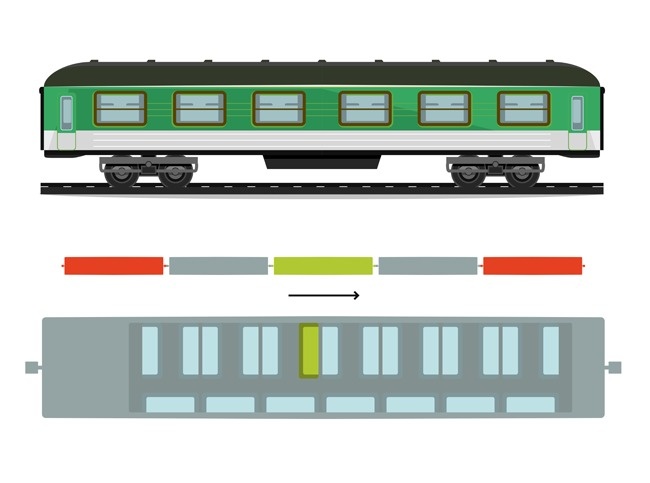 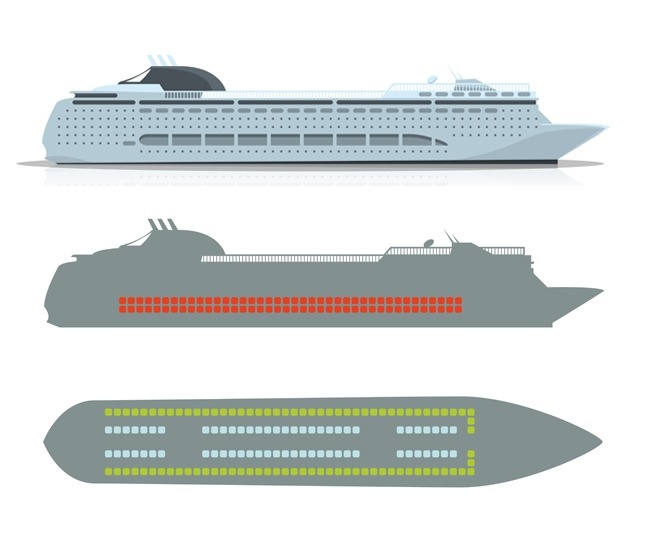 – The safest decks and cabins are in the upper part of the ship. That is the last part of the ship that is going to sink.
– The most dangerous areas for you to be in are the lower cabins since it is very difficult to get out of those areas in the case of emergency. 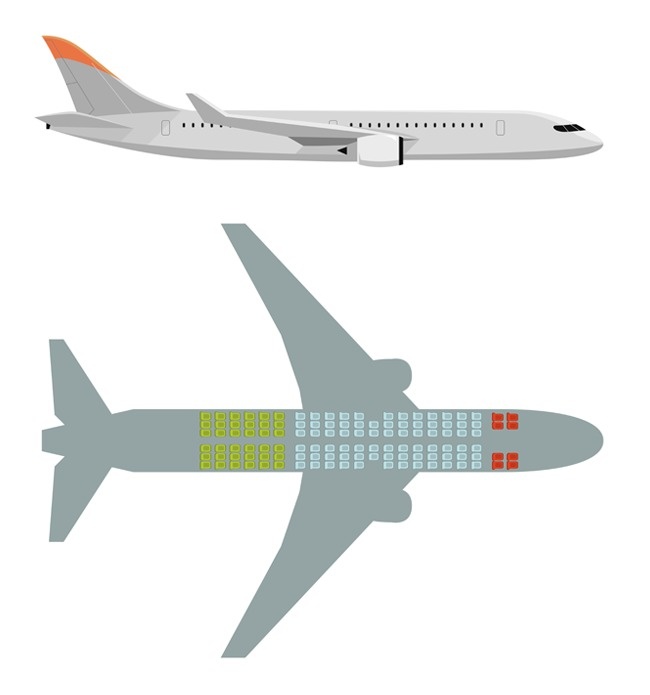 This one is a difficult nut to crack. Experts simply can’t agree on which part of the plane the safest seats are located. The most experts say that the back of the plane is the safest.

The most important thing is to stay calm. Any kind of panic just adds to the danger.