The United States is home to some of the most beautiful landmarks in the world and most people don’t even know it, or they never get to see it. But for just $213 dollars travelers can take a scenic trip on the Amtrak. The trip goes coast-to-coast starting in San Francisco and ending in New York. 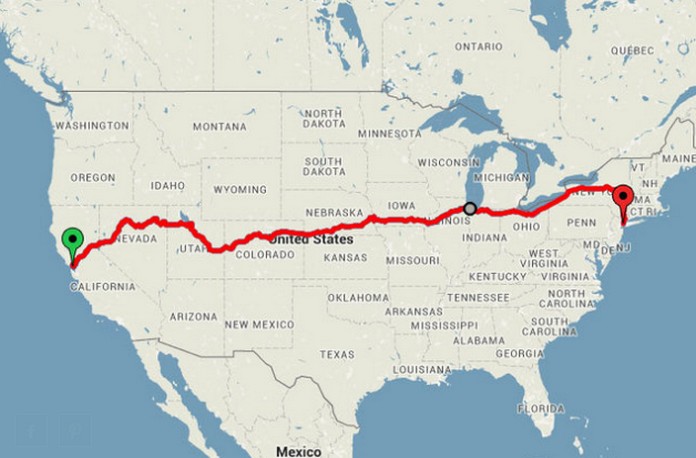 Travelers will have the chance to learn everything there is to learn about all the areas they pass through in great detail, and there are a ton of beautiful landmarks and environments to admire. The most incredible part is being able to see most of the continental U.S for a supremely low cost—especially when taking into consideration that an airplane trip from NYC to LA can cost over $200.

Amtrak’s 15-day rail pass also enables travelers to split their trip by eight different train rides, allowing them to disembark and go explore whenever the train’s route permits it. This allows travelers to feel like they’re never missing out, so if there was anything they wanted to see in Chicago, they would have the freedom to go and see it.

Travel agents suggest getting off the train and switching to the Lake Shore Limited train which travels through much of the Midwest and Pennsylvania before heading off to the city that never sleeps. 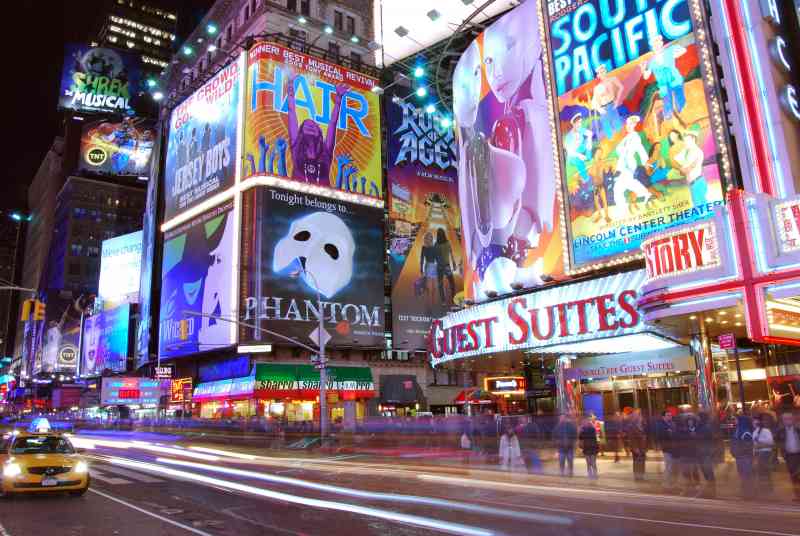 Travelers can take the Lake Shore Limited from Chicago to New York City and do some sightseeing in Boston or Cleveland as the train stops in those cities as well. 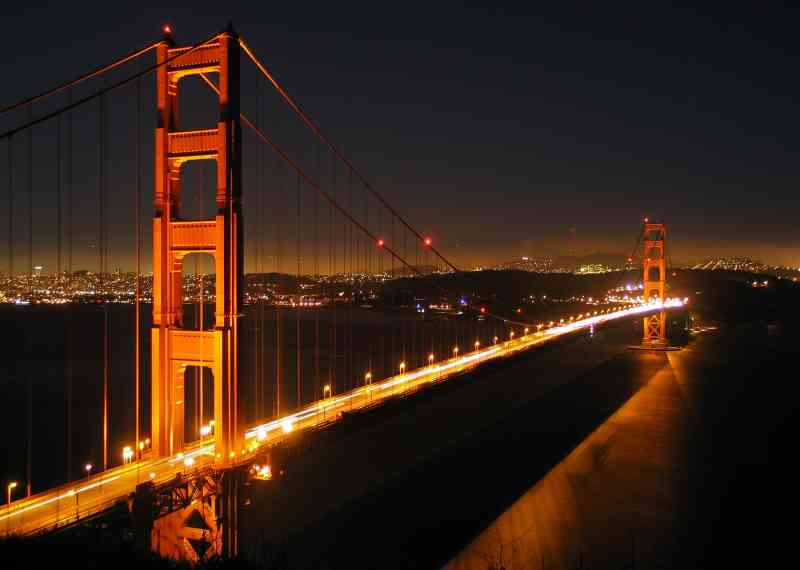 Travelers will spend three nights aboard the train, receive three meals a day, and obtain hotel accommodations for two nights. Travelers may also choose to upgrade to Business Class while on the train, which gives access to plenty of amenities like complimentary non-alcoholic beverages, leather seating, a dedicated car and more.

Some of the beautiful sights travelers will see on this trip are the Times Square, Hudson River, Rocky Mountains, Moffat Tunnel, Sierra Nevada Mountains, Millennium Park, and Fisherman’s Wharf.