This theory has been present in the world of science for decades, but this time scientists have evidence that ‘Cold Spot’ actually exist.

Just like its name suggests, Cold Spot is an area of space that is colder than its surroundings. It is about 13-billion-years-old and has a diameter of 1.8 billion light years – which is why it was rather easy to detect. 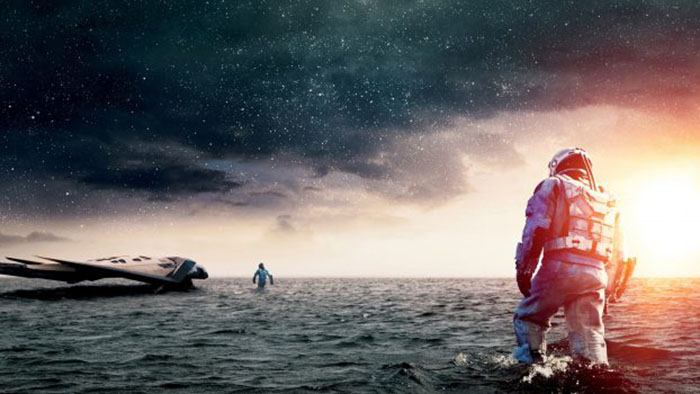 According to professor Tom Shanks, the co-author of the study:

We can’t entirely rule out that the Spot is caused by an unlikely fluctuation explained by the standard model [of particle physics]. But if that isn’t the answer, then there are more exotic explanations.

Perhaps the most exciting of these is that the Cold Spot was caused by a collision between our universe and another bubble universe. If further, more detailed, analysis … proves this to be the case then the Cold Spot might be taken as the first evidence for the multiverse.

According to the Durham University study, the chance of this Cold Spot forming randomly is about 2%. It also suggests that the galaxies within the Cold Spot cluster around smaller voids that spread over the region like bubbles.

Not exactly a sci-fi movie

Now, this might sound like a sci-fi movie, but anastronomy expert Dr Stuart Clarke wrote in the Guardian:

These uncountable realms sit side by side in higher dimensions that our senses are incapable of perceiving directly. Each alternate universe carries its own different version of reality.

There will be one where you wrote this column and I read it… even a really weird one in which Donald Trump uses twitter to spread nothing but amusing cat videos.

Can you imagine the possibilities? In one dimension you’re watching Matthew McConaughey on the big screen and in another you actually are him. I just hope no one decides to perform Jet Li’s ‘One’ movie and collapses all dimensions. Fingers crossed!