There is nothing man can’t to to avoid doing his job. In this time, the workers in the world can find plenty of ways that can help them avoid their duties and obligations.

An electrician have been fired after he has been caught skipping work. How did he do it? With a potato chip bag. He done it for two years! a digital assistant was provided that tracked his active assignments and completed work. Additionally, his location was also tracked through a GPS. But what this man came to think of is amazing. 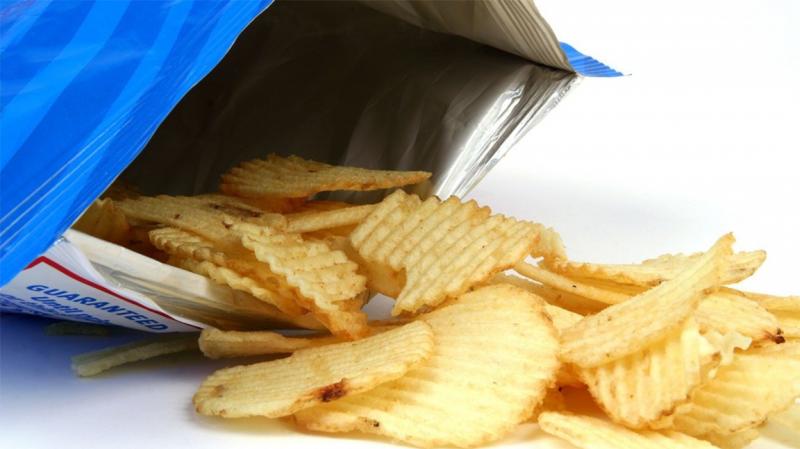 The potato chip bag worked for him as a Faraday Cage which is a device that blocks electromagnetic fields. He placed his digital assistant in the bag and the signal was blocked completely without a chance of getting out. 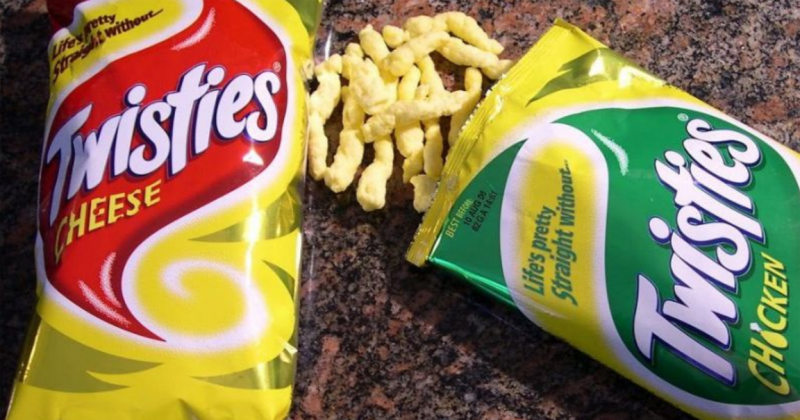 He stated that his device was malfunctioning, but despite his statement, Australia’s Fair Work Commission concluded that this unusual potato chip bag trick served no other purpose but to help him in skipping work. 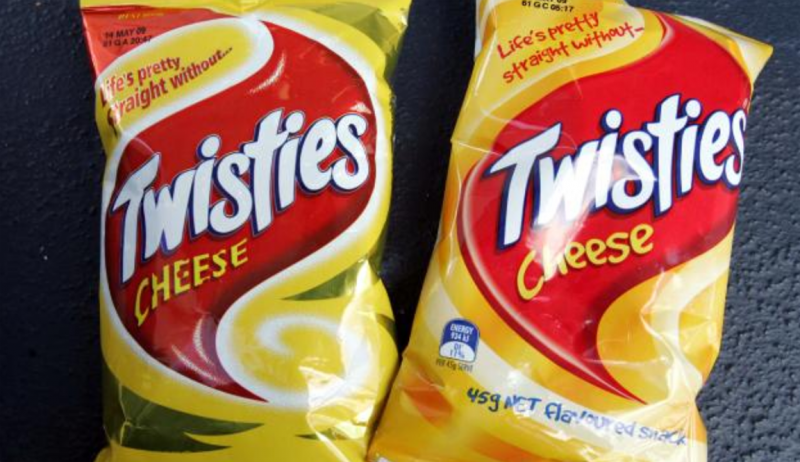