In Moana, whenever the demigod Maui transforms into an animal, his magical fishhook appears somewhere on the animal’s body. 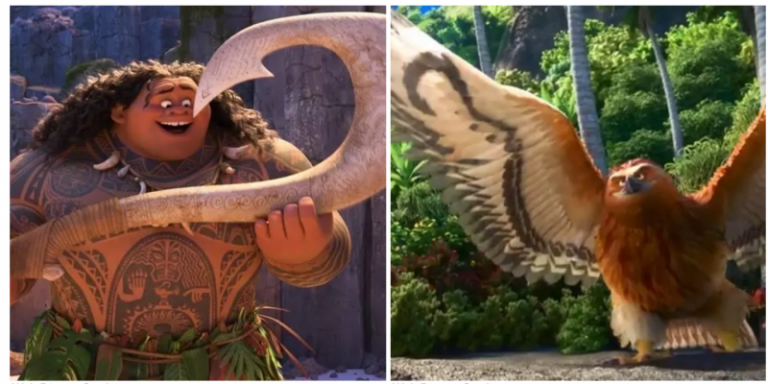 The dead pool blackboard in Deadpool features bets on many famous people including Ryan Reynolds and TJ Miller, who star in Deadpool. 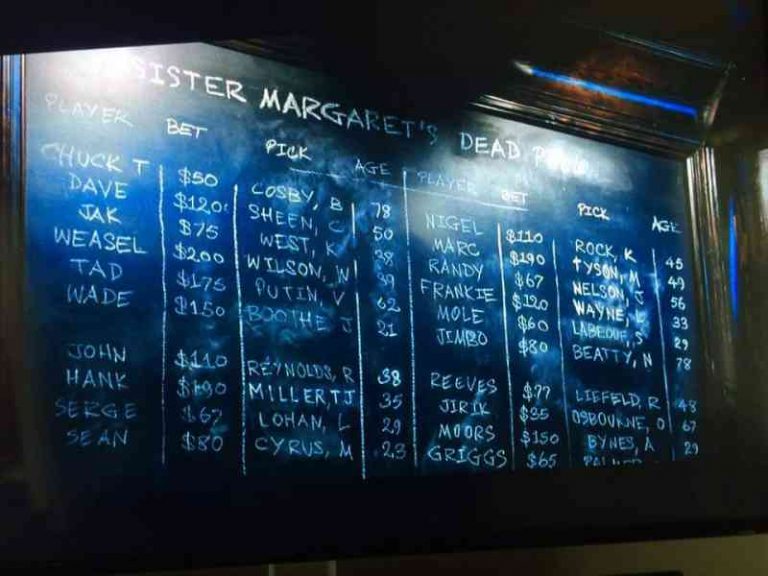 In Lilo and Stitch, Nani has a Mulan poster next to her bed. 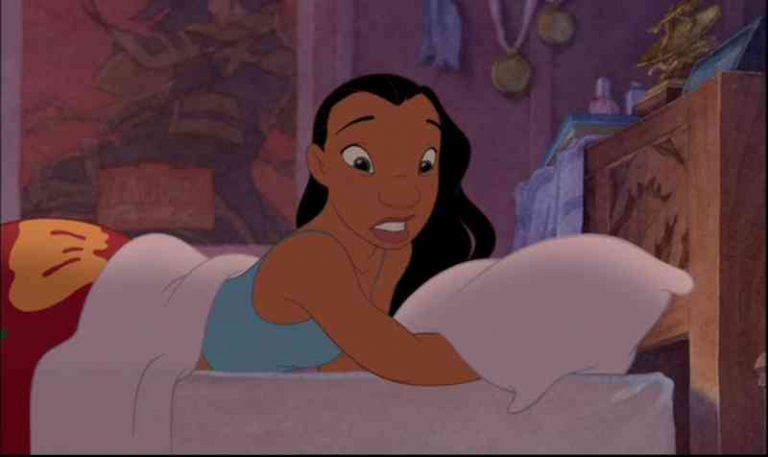 In the end credits for Harry Potter and the Prisoner of Azkaban, the Marauder’s Map appears to show the footprints of a couple having sex.

When a snake is shoved into a microwave in the movie Snakes on a Plane, one of the microwave options has the option called simply “snake.” 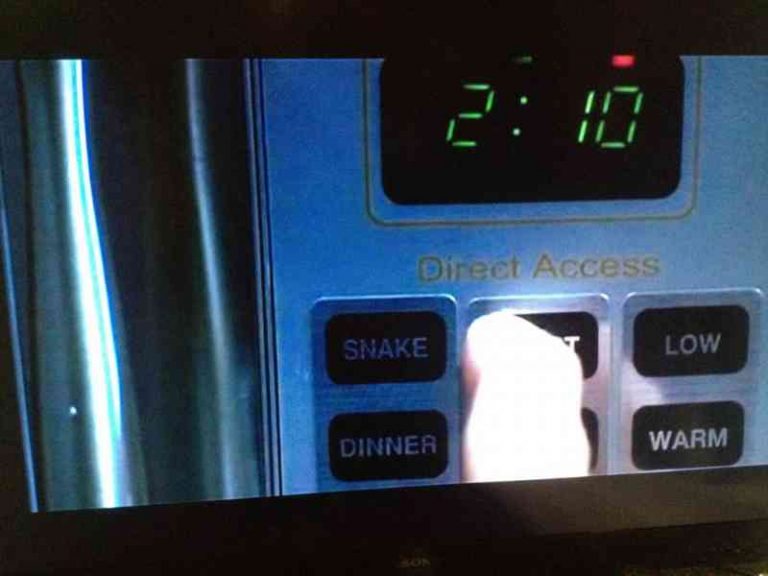 In Batman Returns, the shadow from Selena Kyle’s glasses foreshadows her transformation into Catwoman. Not much people noticed this after first watching. 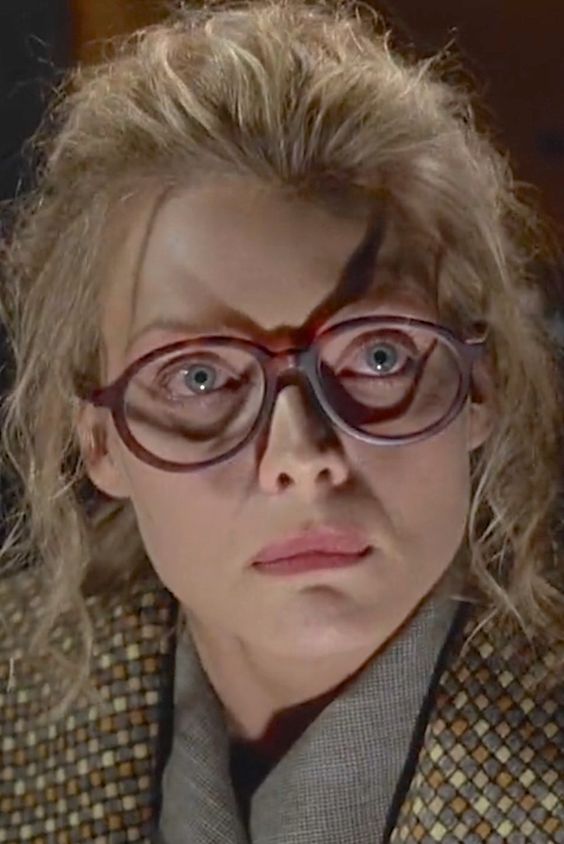 In the movie Pirates of the Caribbean: Dead Man’s Chest when the ship sinks, Davy Jones uses his tentacles to keep his hat on.

In the beginning of the movie, Tiana’s dad writes “Tiana’s PLACE” on the picture. At the end, the menu reads “Tiana’s PLACE”, but the restaurant is named “Tiana’s PALACE”. This deliberate name change is to emphasize the fact that Tiana is now a princess. 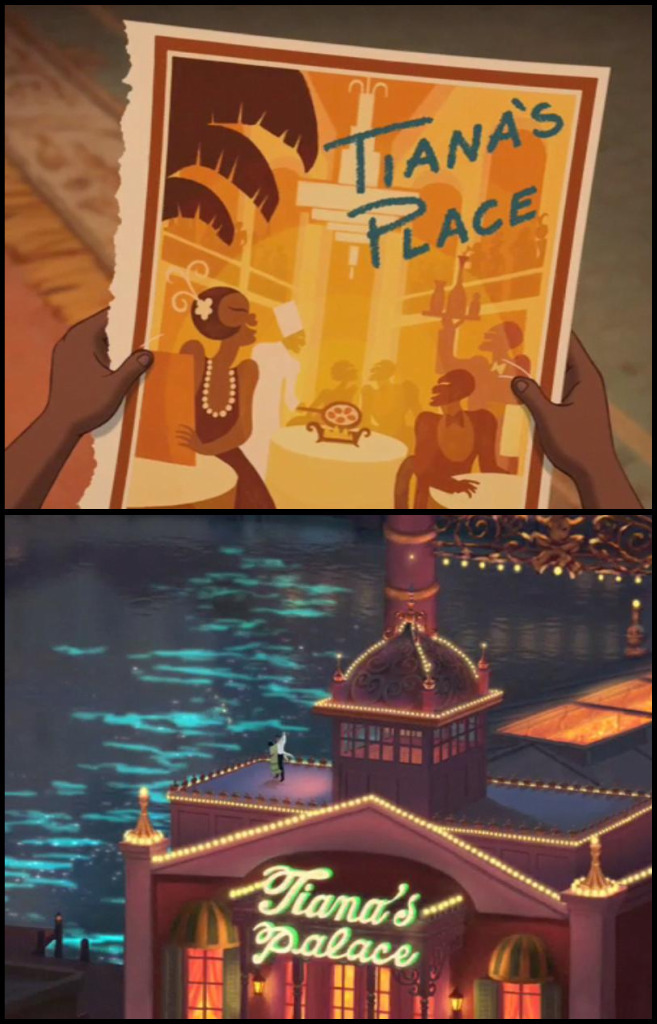 In the end credits of Frozen, there is a disclaimer about Kristoff’s assertion that all men eat their own boogers. It says that opinion is only his. 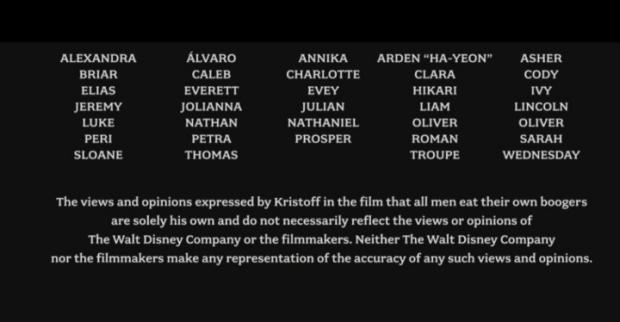 At the beginning of Inglourious Basterds when Hans Landa is investigating the farm, he subtly checks the pulse of one of the daughters to see if she’s hiding something.

In the movie Prometheus, David the android’s fingerprint includes logo of the Weyland Corporation.

In Hercules, the rug that Hercules wears is actually the body of Scar from The Lion King. In many Disney cartoons you can notice they are connected between themselves. 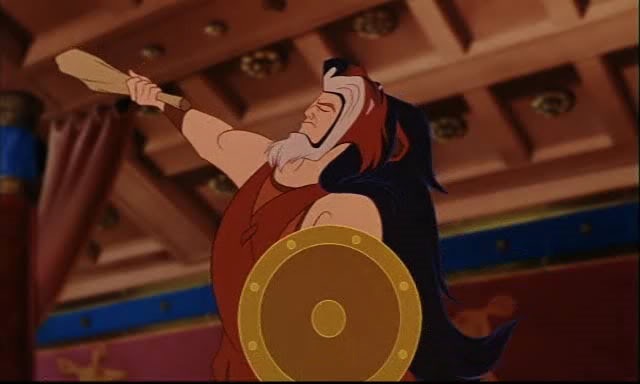