You have certainly heard of Alcatraz. That was one of the most secure prisons in the world. It is located in San Francisco Bay, 1.25 miles offshore from San Francisco, California. It is an island and that is why it was practically impossible to escape from it. However around 36 prisoners attempted to escape, and all of them failed. Three of them were very close to succeeding in 1962. But did they really fail? 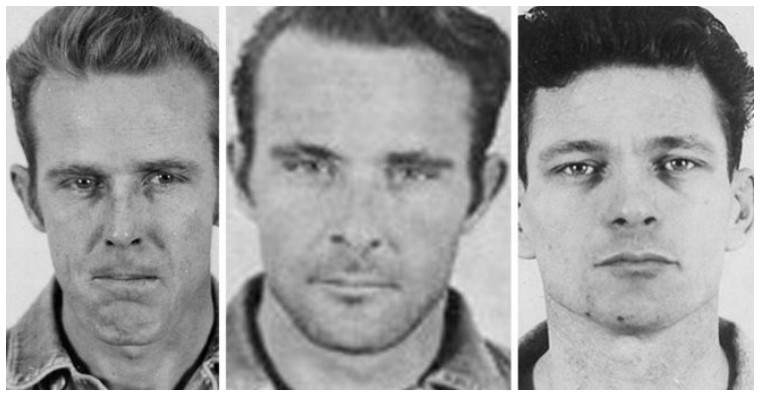 3 inmates: Frank Morris, John and Clarence Anglin, were cleverly working on their escape for six months. They widened the ventilation ducts in their cells using some old saw blades, spoons, and a small drill they made from a vacuum cleaner. Once they got out of their cells, they started building their raft to get out of the island. 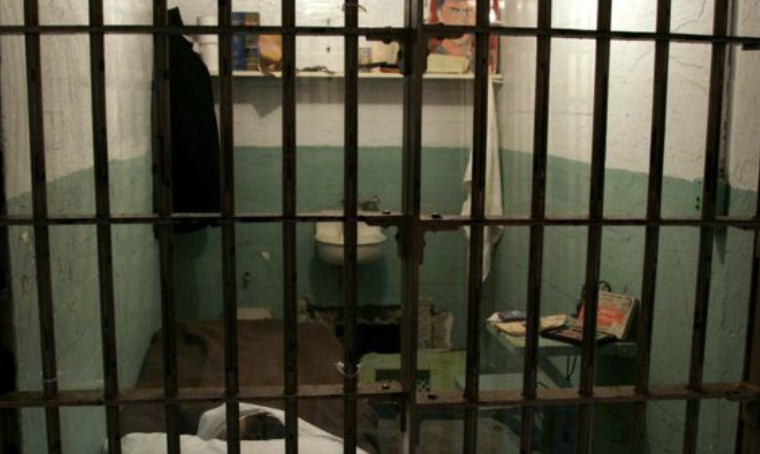 They stole 50 raincoats and stitched them together using steam from the pipes. That is how they made their raft and they used some scrap wood to make their paddles.

To cover their tracks and fool the guards, these inmates made dummy heads mixing toilet paper, soap, paint, and real human hair they took from the prison barber. 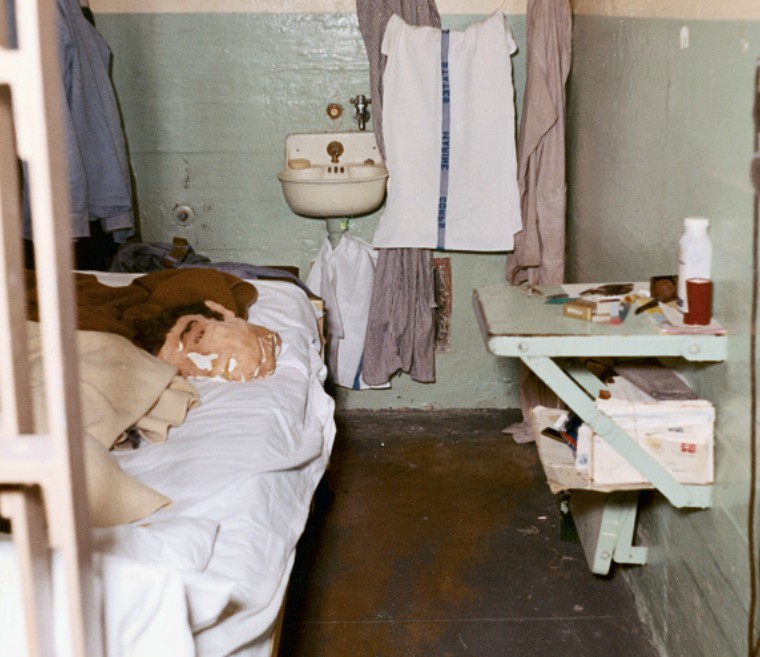 Once they finished staging their beds, they slid down the 50 feet long pipes, jumped over the fence, inflated their raft, and sailed to freedom (or death). It is not known what happened to them. FBI found some pieces of the raft which led them to the conclusion that they drowned. 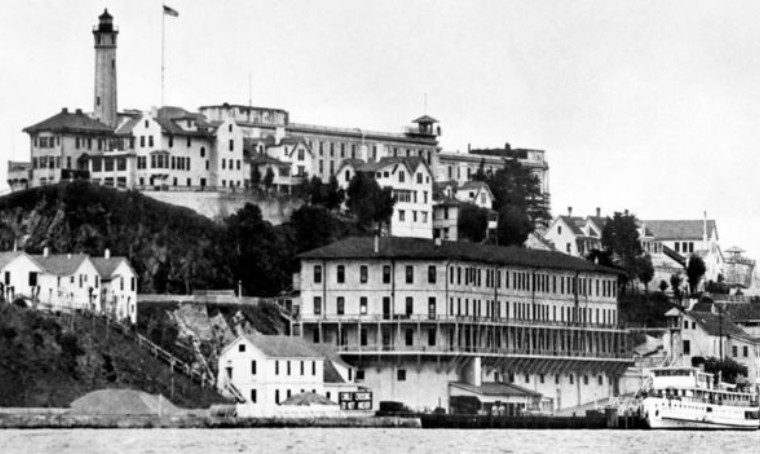 However, some experts think that they made it across! And they had the brain power for that. I mean, the all three of them were bank robbers and brilliant minds. Frank Morris reportedly ranked in the top 2% of the general population in intelligence with the IQ of 133. 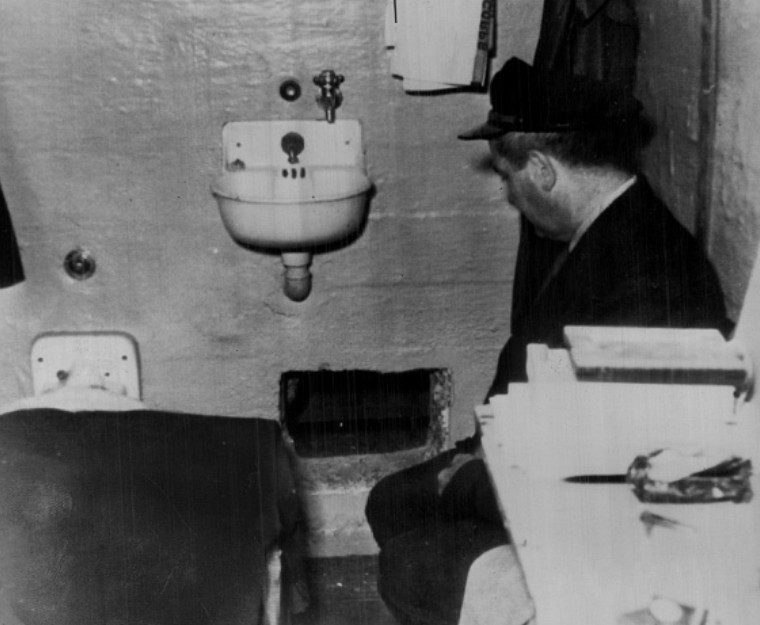 Their family members allegedly said that they had all survived, but they had cut the ties with them. That was in 2012. Frank didn’t have any family members. He was orphaned at age 11 and spent the most of his formative years in foster homes. But brothers John and Clarence Anglin were born into a family of thirteen children. They had to contact some of them. And one of their siblings revealed that they actually survived. He said that he had been in touch with them from 1963 to 1987. And he even provided a photograph from 1975 proving that they survived. 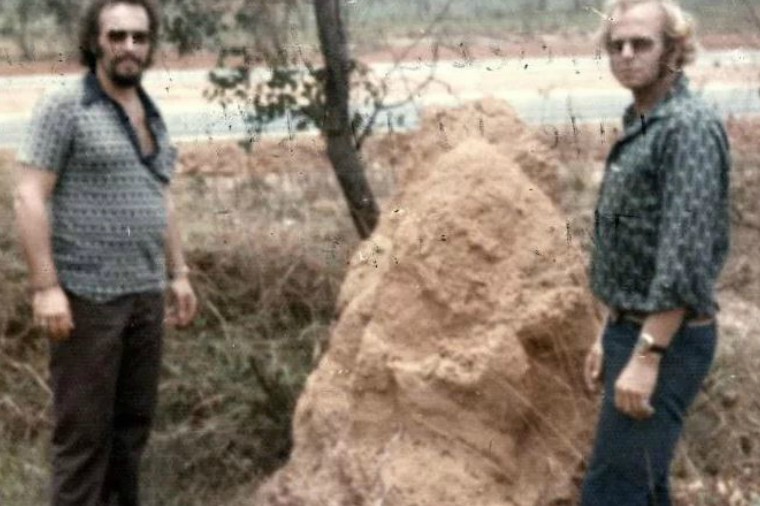 And FBI recently revealed that John Anglin sent a letter to the FBI in 2013. In that letter, he explained that he would hand himself over on one condition – to get the medical treatment he needed at that time.

“My name is John Anglin. I escape [sic] from Alcatraz in June 1962 with my brother Clarence and Frank Morris.
I’m 83 years old and in bad shape. I have cancer. Yes, we all made it that night but barely! Frank passed away in October 2005. His grave is in Alexandria under another name. My brother died in 2011.
If you announce on T.V. that I will be promised to first go to jail for no more than a year and get medical attention, I will write back to let you know exactly where I am. This is no joke this is for real and honest truth.”

Forensics tested this letter for his DNA and handwriting, but all the tests proved inconclusive. However, this could be genuine! 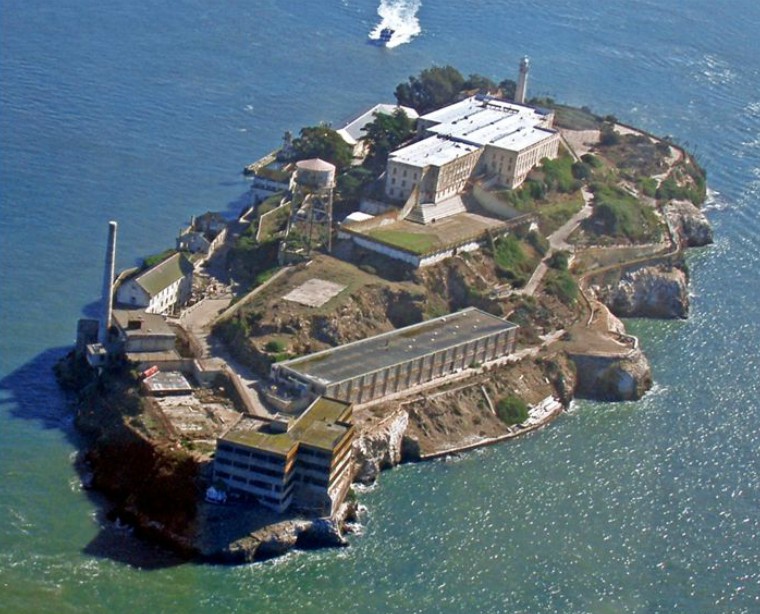 We can’t possibly know the truth. They could have changed their lifestyle and became law-abiding citizens after the escape. Which is highly unlikely according to police officials. However, John was dying at the time of writing his letter, and Frank and Clarence had already died. There is no way that we could possibly know the real truth. I would love to hear that story. It would have been a nice material for a script.