Well, this is one of the more messed up stories that you are going to read today: a possessed doll that was sold on eBay for some serious cash has been attacking it’s new owner when he is asleep.

No, I am not joking – and what makes this worse is… this doll has history. Yes, this isn’t the first time that this doll has been accused of attacking its owner, and why it hasn’t been burnt to a crisp on a hastily made funeral pyre is beyond me. 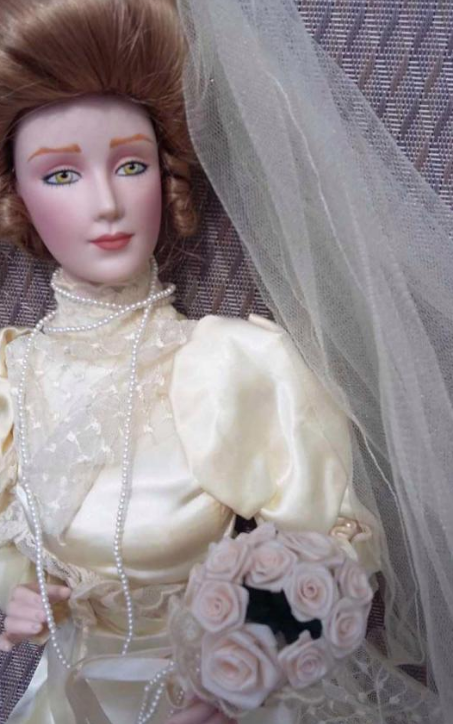 It’s former owner, Debbie Merrick, said the doll had begun attacking her husband, scratching him in his sleep, as well as taking off its necklace and setting off fire alarms. Debbie decided to sell the doll on eBay, and for some bizarre reason somebody actually bought it. 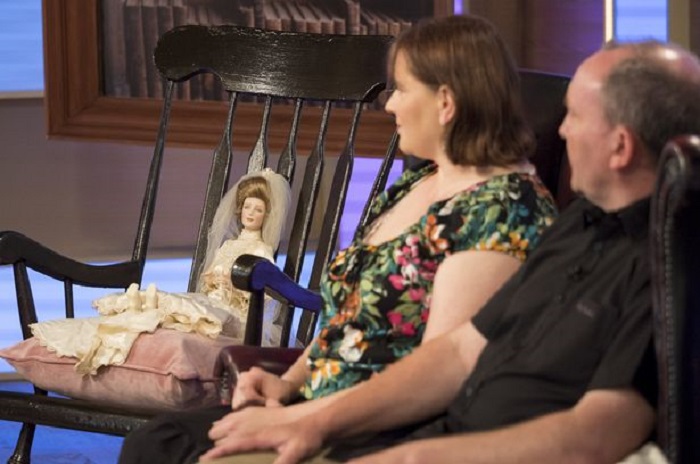 Lee Steer, a paranormal-investigator from Rotherham in the UK, paid an insane $1,100 for the doll, after a bidding war broke out between multiple interested ghost fans

Quite why you would want a paranormal doll in your house is beyond me, and unsurprisingly, Lee’s dad Paul has been subject to the same treatment as the previous owners. Paul says that he has woken up with scratches all over his arms, but the family say they’re not sure if it’s the doll who is to blame.

My dad was downstairs in the morning, at this point the doll was still packed away, and he heard like a tapping noise on wood. He said it was a bit unusual. 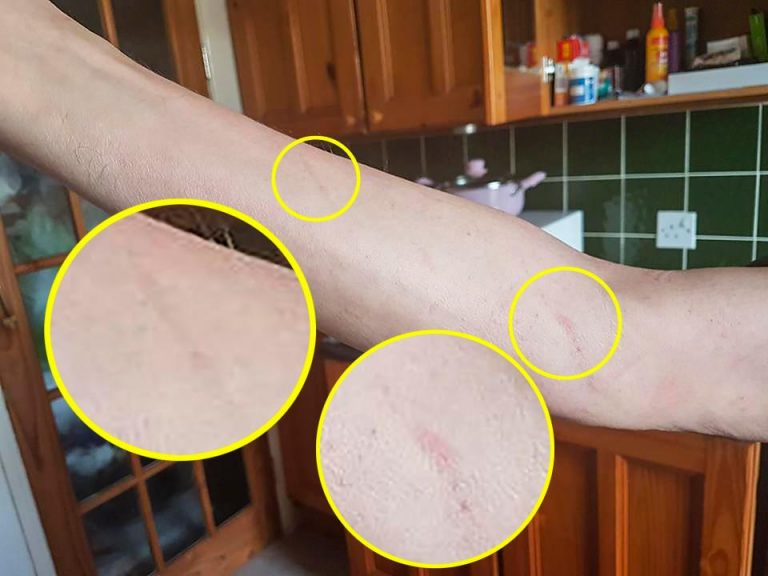 Later that day he was watching the repeat of one of our live streams with the doll. I was doing a live stream upstairs in my room.

Then he said to my mum, ‘My arm’s hurting’. He lifted up his sleeve and he had six scratches on his arm. My mum shouted to me, ‘Lee, you best get downstairs – your dad’s getting affected. He’s got scratches on him’.

It seems pretty similar to the scratches on Debbie’s husband from what I can tell. We have no idea where they came from.

Ummm, I’ll tell you where they came from, Lee. They came from the possessed doll that you paid far too much money for and are now going to live in fear of.

However, it’s not just the attacks, as the family have also noticed a number of strange things happening in the house, including things getting broken, weird noises and flickering lights. “We were putting stuff away that weekend before it arrived and started talking about it, and all of a sudden a picture I have in my wall called The Crying Boy started swinging on its own” said Lee. “We’ve gone months without anything unusual happening and as soon as this doll is mentioned things start happening.

We did a live stream opening of the doll that 35,000 people watched, and a light I use was flickering, it was like a strobe. It was the first time that had ever happened. And people contacted me saying they could see the doll’s eyes moving. 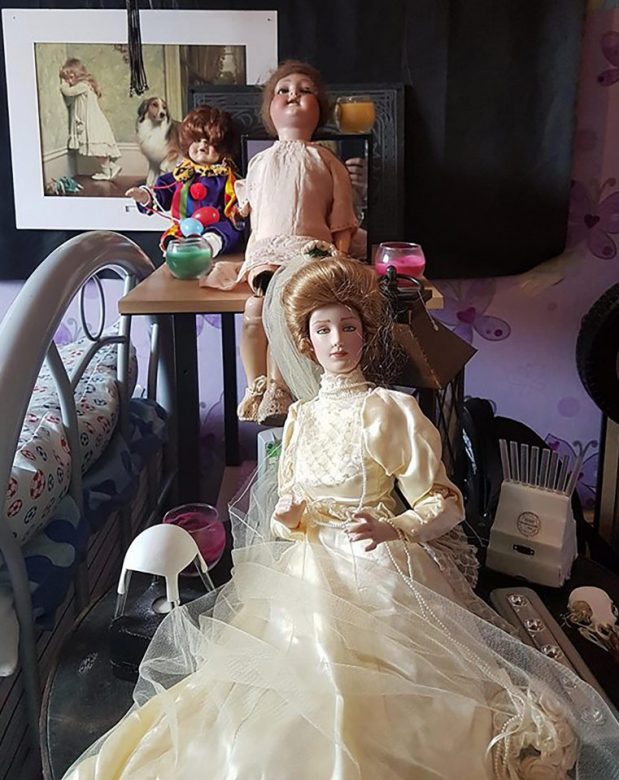 I’ve used a random words app that some people believe spirits can manipulate, and when I’ve asked it it’s name it’s said ‘Samantha’. When I said I really wanted to piss it off, it said, ‘Strike Lee’. If it’s random words, then it shouldn’t be making sense.

Why on earth you would spend $1,100 on something that is clearly possessed, I have no idea, but it’s pretty dumb. If I were them, I would 100% go into the garden, light a huge fire and chuck that doll right in the middle of it!