Scientists have found the first evidence that the Ozone above Antarctica has started to heal. The Ozone is very important to humans because if it thins anymore, chances of skin cancer and vision loss will increase tremendously.

Scientists made predictions in 1970 about ozone depletion. But in the year 1985, they stunned everyone when they announced the discovery of a massive hole in the ozone layer above Antarctica.

The year 2016 brought good news since this hole has again started to heal.
Here are some interesting facts!

Scientists say that the ozone hole is 4 million sq. Km smaller that it was in the year 2000. 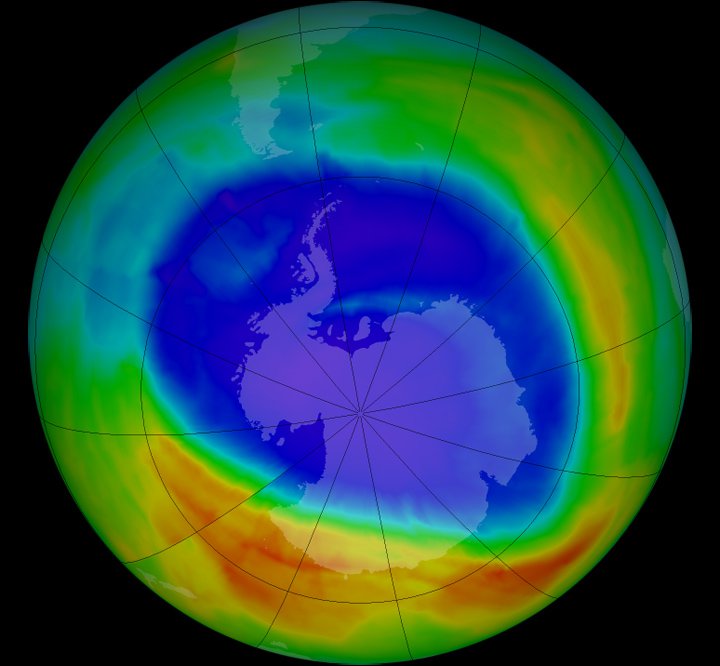 The global ban on the use of the CFC’s has resulted in this healing. 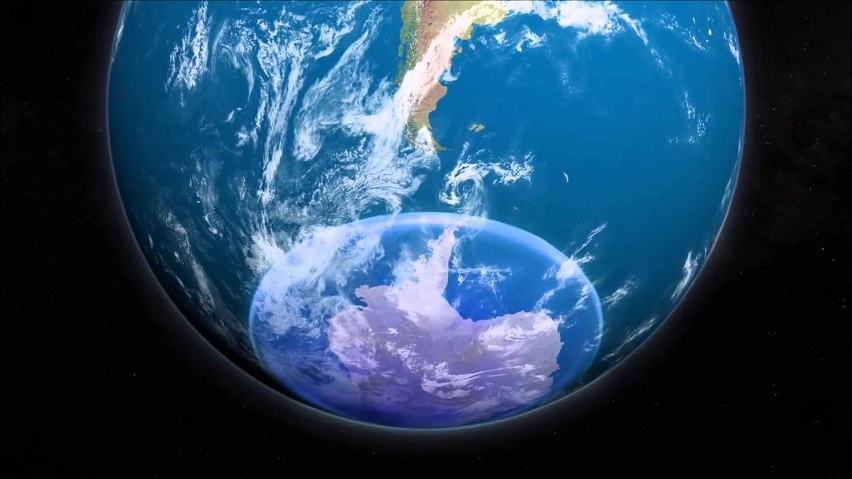 Refrigerators are a primary source of CFC’s. 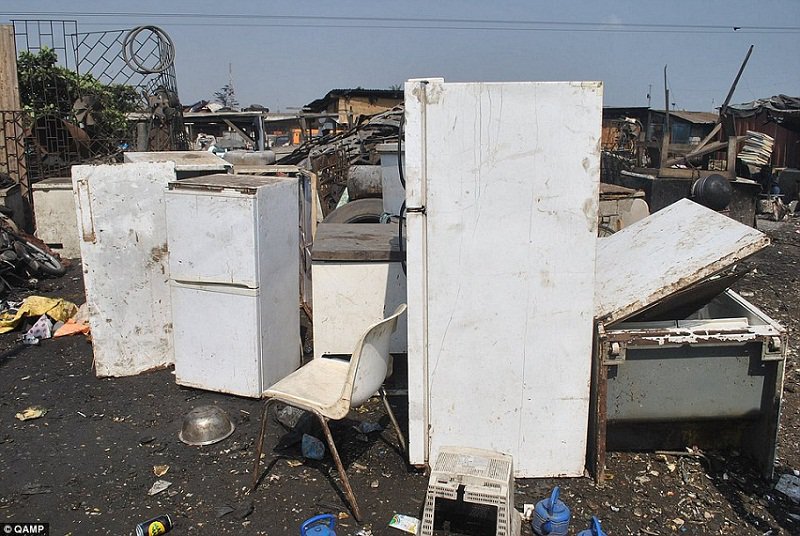 Half of this shrinkage was due to the reduction in atmospheric chlorine. Yes, the atmosphere does have chlorine!

The ozone hole is largest in the month of October compared to other months of the year. 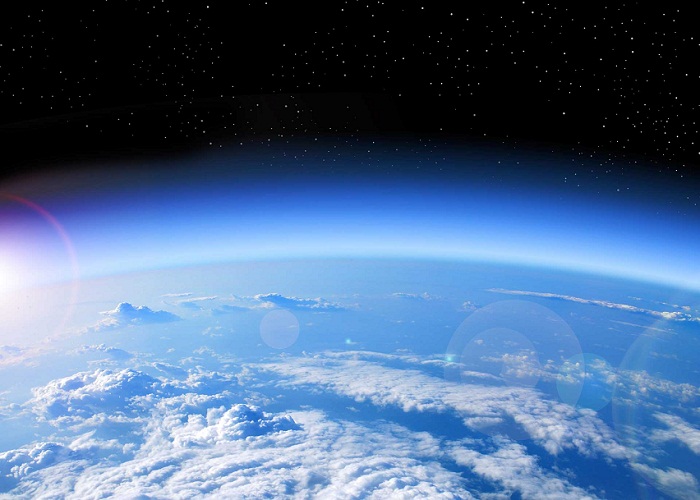 It will take approximately 50-100 years for ozone to recover completely. 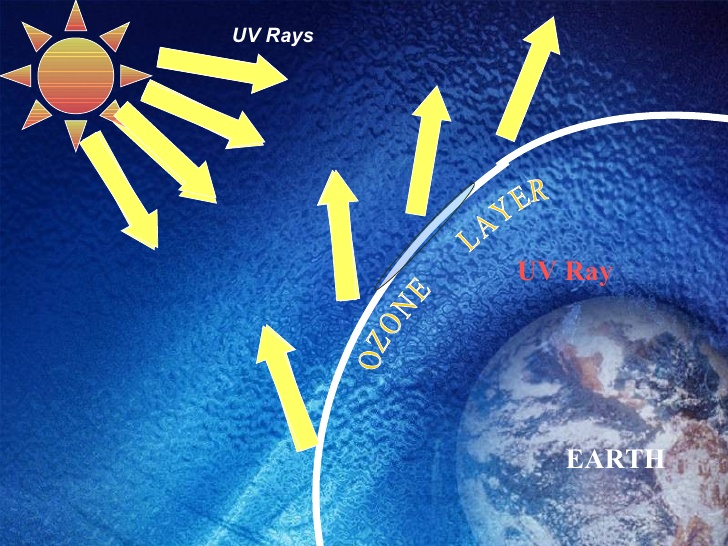 Volcanoes contribute to depletion of ozone layer as well. 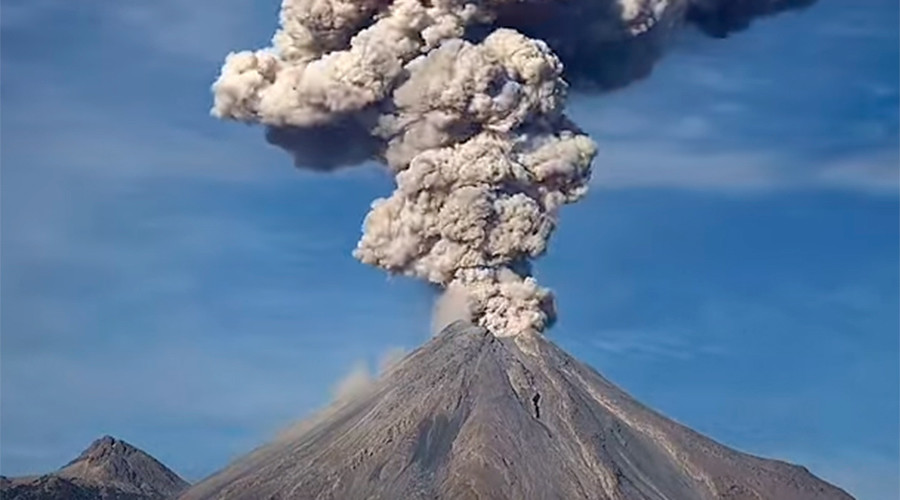 Aerosol sprays majorly contribute to the thinning of the ozone layer. 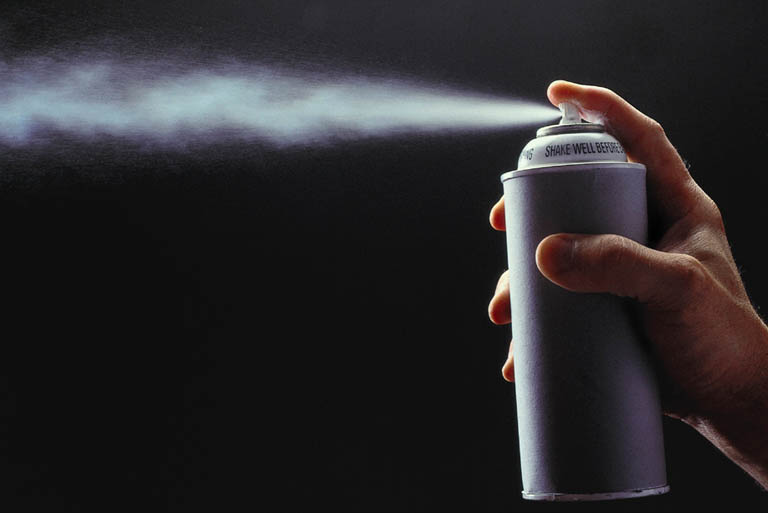 We must understand the fact that rocket launches contribute 10 times more to ozone depletion than CFC’s. Hence they must be reduced. 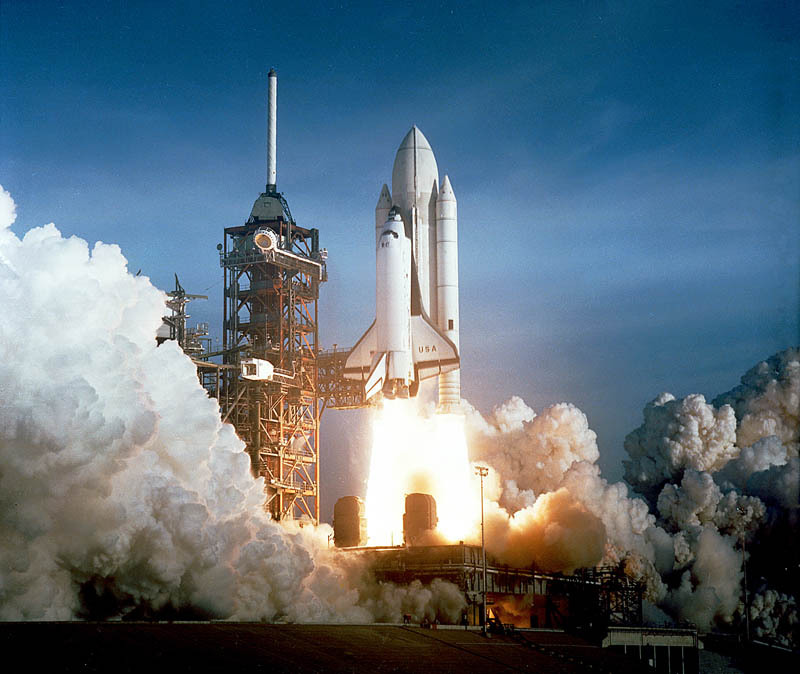 And now, reduction in the use of pesticides has added to the healing of ozone. 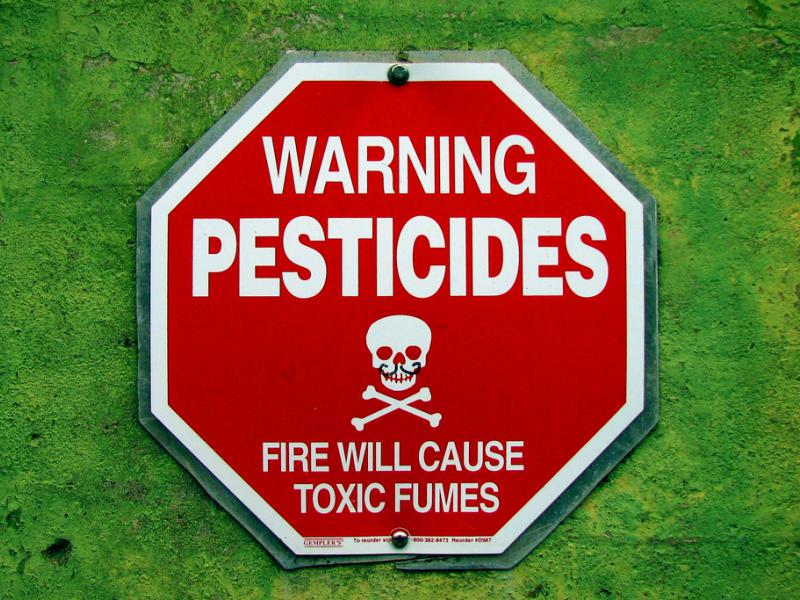